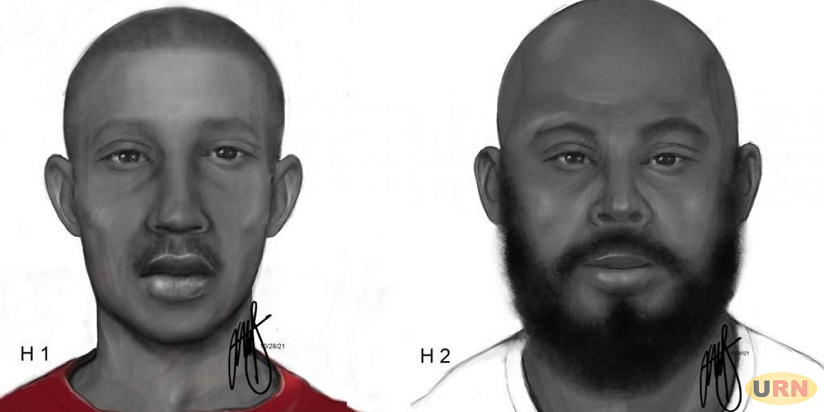 The response comes a few days after Police Spokesperson Fred Enanga, released composite photos of two men who allegedly planted an Improvised Explosive Device (IED) which exploded in Komamboga, a suburb of Kampala, leaving one person dead. Unknown people detonated an IED on October 23 at around 9 pm in Komamboga, Kawempe Division.

According to security, the leisure centre had more than 300 people drinking and watching a Premier League match. And, based on witnesses’ descriptions of the suspects, police came up with two composite images and urged the public to help in tracing for the culprits.

Egesa told Uganda Radio Network (URN) that the Uganda police still gambles on what a vital area of criminal investigations and suspect identification. “It is a kind of trend we should develop. But for now, I think we are at a gambling stage. It needs to be developed. Our teams are still at an elementary stage. Such skills have been used abroad and since we are just starting up, we should improve,” Egesa said.

A composite image is crafted using the description given by a witness to develop a drawing that could help to identify or rule out a suspect. This is the fifth time that the police have released composite photos of suspects in terror-related incidents or assassinations of prominent persons.

In 2017, police released three graphic images of men they claimed had shot and killed Assistant Inspector General of Police (AIGP) Andrew Felix Kaweesi alongside his driver Godfrey Wambewo and bodyguard Kenneth Erau. Although the Police Flying Squad Unit (FSU), Internal Security Organisation (ISO) and Chieftaincy of Military Intelligence (CMI) arrested dozens of people in regard to AIGP Kaweesi murder, none of them was arrested with the help of photo illustrations.

Enanga has acknowledged that they did not arrest anyone resembling the composite photos released for Kaweesi murder. Other photographic illustrations were displayed after the murder of State Prosecutor Joan Kagezi in 2015. To date, no suspect has ever been released in connection to Kagezi shooting.

The only successful composite image used in Uganda, according to a senior detective who preferred anonymity was during the investigations of the July 11, 2021 twin bombings in Kampala.

“This digital description which we released to the public during 2010 bombs was developed with help of Federal Bureau of Investigations (FBI). The FBI flew in because some of the victims were US nationals. They helped us to develop an accurate composite image. It is that image that we used to arrest the first suspect and it helped us to get all other suspects,” a detective said.

In June this year, President Yoweri Museveni expressed concern over the police’s failure to retain people with unique skills such as handwriting and composite image experts. This was after Senior Commissioner of Police (SCP) Samuel Ezati, was unceremoniously retired. Nevertheless, Enanga released a statement explaining that Ezati applied for a contract renewal while at CID Headquarters but the Police Authority did not find any exceptional grounds to renew his contract.

“The capabilities of facial reconstruction are carried out under CID supported by the fingerprint and photography section. They are responsible for the photographic facial description of criminals and wanted persons, using the modern photofit software,” Enanga said. The photofit software enables experts to frame facial features such as the ears, eyes, nose mouth hair and forehead, which are transformed into a composite picture of a face as described by witnesses.

Police had two photofit analysts; Corporal Okongo and Corporal Nasur Mugega. But Mugega deserted in July 2018 accusing the force of paying him peanuts. At the time of Mugega’s departure, he had been contracted and appointed Inspector of Police with very vital access controls.

Police: No Party Colours, Symbols Will Be Allowed At Namboole Stadium 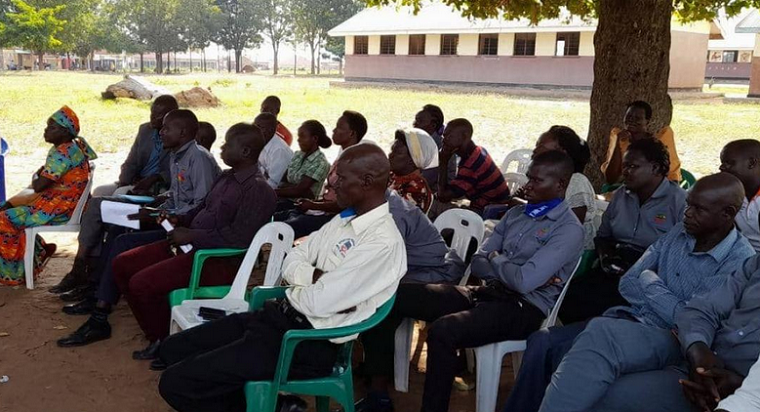