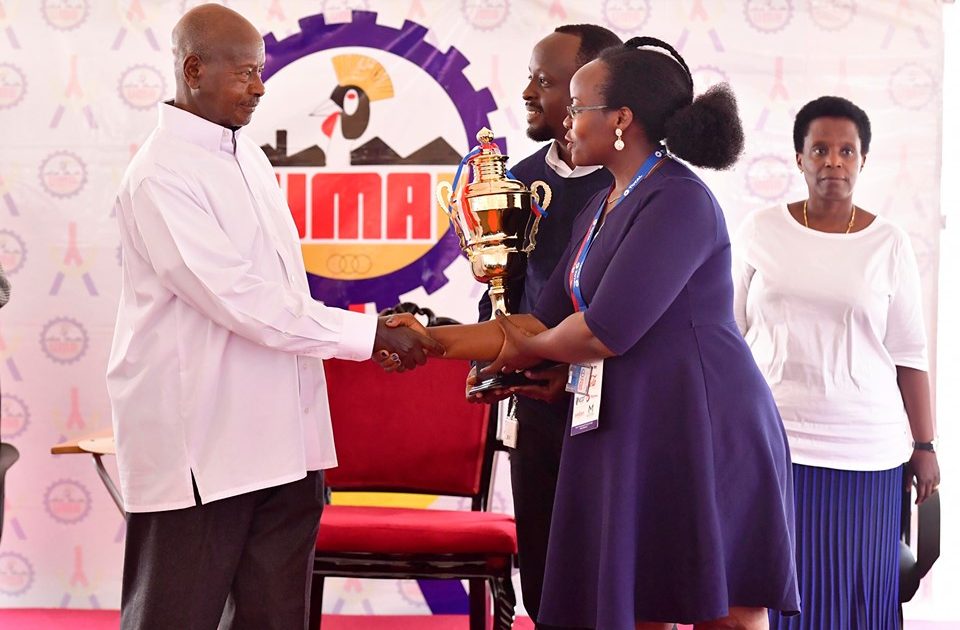 President Yoweri Museveni on Monday officially opened this year’s Trade fair and hinted at the possibility of having a convention and expo center.

The trade fair happens every year from 2nd to 10th October during which the country celebrates independence from Britain.

“We intend to redevelop the Nakawa- Naguru land into a convention & expo center to tap into our trade potential.,” Museveni said.

This year’s trade fair has attracted 500 companies from across 27 countries.