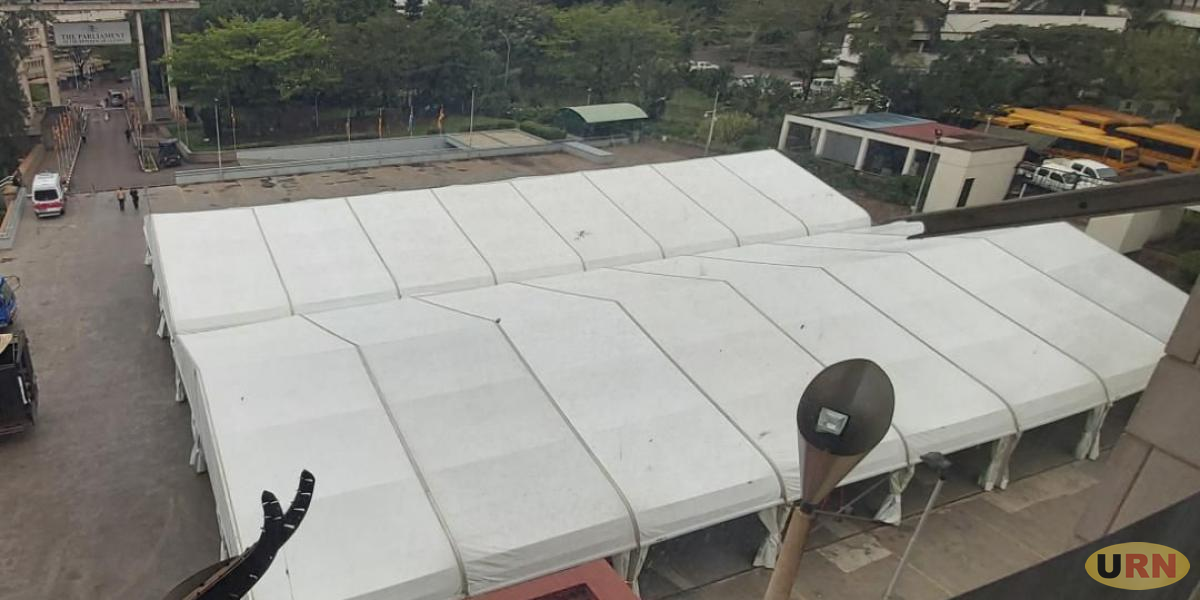 The two tents hired by Parliament

Parliament has spent over 1 billion shillings to hire two tents being used for plenary sessions due to covid-19 restrictions.

In March last year, Parliament sittings were shifted from the main chambers to the parking lot to observe the COVID-19 Standard Operating procedures. The legislature has since then been paying 8.5 million shillings daily to hire the tents.

This figure when summed up over the 11 months that the tents have been hired amounts to over 1.1 billion shillings. Parliament has had to foot a monthly bill of over 102 million shillings as tent rental costs.

Parliament broke off for close to two months for Elections and holidays.

According to officials from Parliament, it was agreed that the parliamentary commission pays bills for only three days when the house sits that is Tuesday, Wednesday and Thursday.

Kawesa says Parliament plans to buy its tent in the next financial year going by the trend Covid-19 is taking. Kawesa says a 30×40 meter tent will be adequate social distancing during Parliament’s plenary session.

“As you are aware, we hired the tent because nobody knew if one day COVID-19 would be there or not, but also if it would take longer. So for the future, we are procuring our tent” she said on phone.

The tent if purchased will save Parliament millions of shillings that go into tent hire for different events like the end of year parties, festivals and celebrations among others.

According to bid documents seen by URN, M/S Karid Investment limited  T/a Tents 4 U emerged best-evaluated bidder to supply Parliament with a tent of 358 million shillings.

Other bidders like,  M/S Silk Events, were unsuccessful after they failed to provide the National Social Security Fund (NSSF) clearance certificates,  bid security, evidence of having made similar supplies, and submitted a transactional tax clearance certificate addressed to Uganda Revenue Authority. 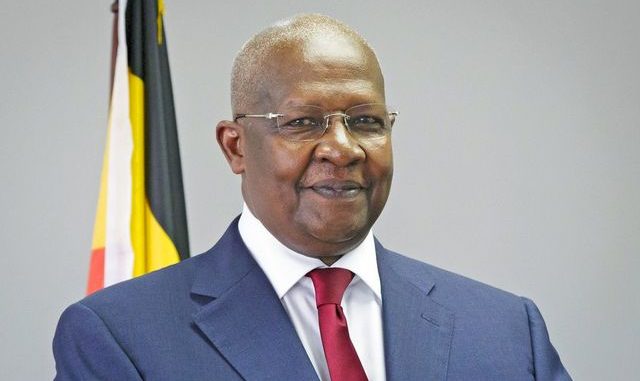 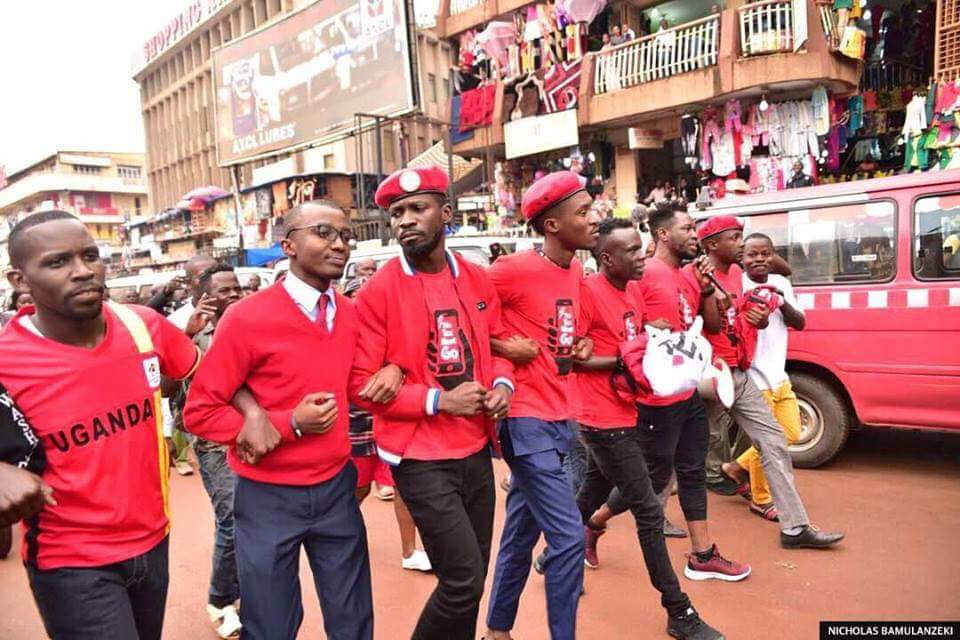