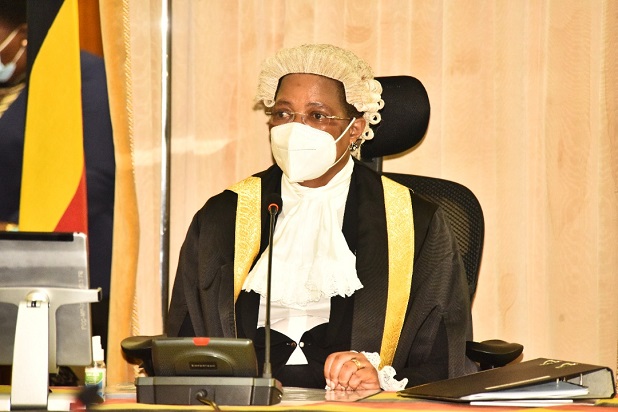 Speaker of Parliament Anita Among

The Speaker of Parliament, Anita Among has given the government two weeks to present before the House a Bill seeking to give commercial banks power to regulate Islamic banking.

This was during the plenary sitting on Wednesday in which Members of Parliament queried the delayed implementation of Islamic banking.

Islamic banking is provided for under the Financial Institutions (Amendment) Act, 2016 which was passed by the Tenth Parliament. The law provides for the establishment of the Central Sharia Advisory Council in the Central Bank.

Islamic banking operates in line with Sharia law that prohibits the charging of interest and speculation.

“The Executive is supposed to come up with regulations and an advisory council as required by law. Since the Tenth Parliament, we have been making the request as parliament and the Muslim Parliamentary Caucus but since then, they have been making promises,” said Bugiri Municipality MP, Asuman Basalirwa in part.

Solomon Silwany, the Bukooli Central MP said that Islamic banking is important given the cheap loans and absence of interest payments. He questioned why it was taking the government long to implement it.

David Bahati, the Minister of State for Industry who moved the amendment to the Financial Institutions Act to allow Islamic banking, said that what was remaining with its implementation was the regulations.

Bahati however said that the Bank of Uganda (BOU) was not in agreement with having the Advisory Council under the Central Bank since it is the controlling institution of other commercial banks.

“To resolve this matter, after parliament presented a number of positions from different stakeholders, we agreed that we make an amendment so that these councils can be under different commercial banks,” said the former Minister of State for Planning.

He told parliament that the Ministry of Finance has already presented the principles of the Bill to Cabinet and that they have been adopted.

“We are waiting for the Bill to make amendments to allow commercial banks to regulate Islamic banking instead of the Central Bank. The Central Bank should only supervise. The Bill will come to Cabinet in the next month and by the end of the year, we should be able to sort this issue out,” Bahati said.

Speaker, Anita Among said that the implementation of Islamic banking was long overdue and demanded a timeline for when the Bill will be presented.

Rukia Nakadama, the Third Deputy Prime Minister said that the Bill will be tabled before Christmas but Speaker Among directed that it is presented in two weeks’ time. 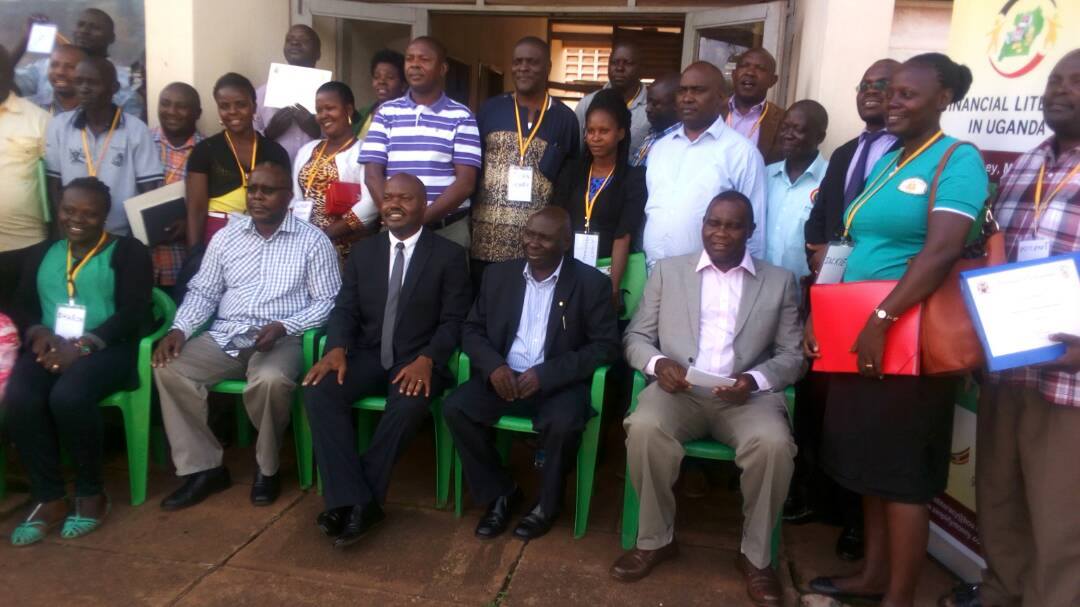