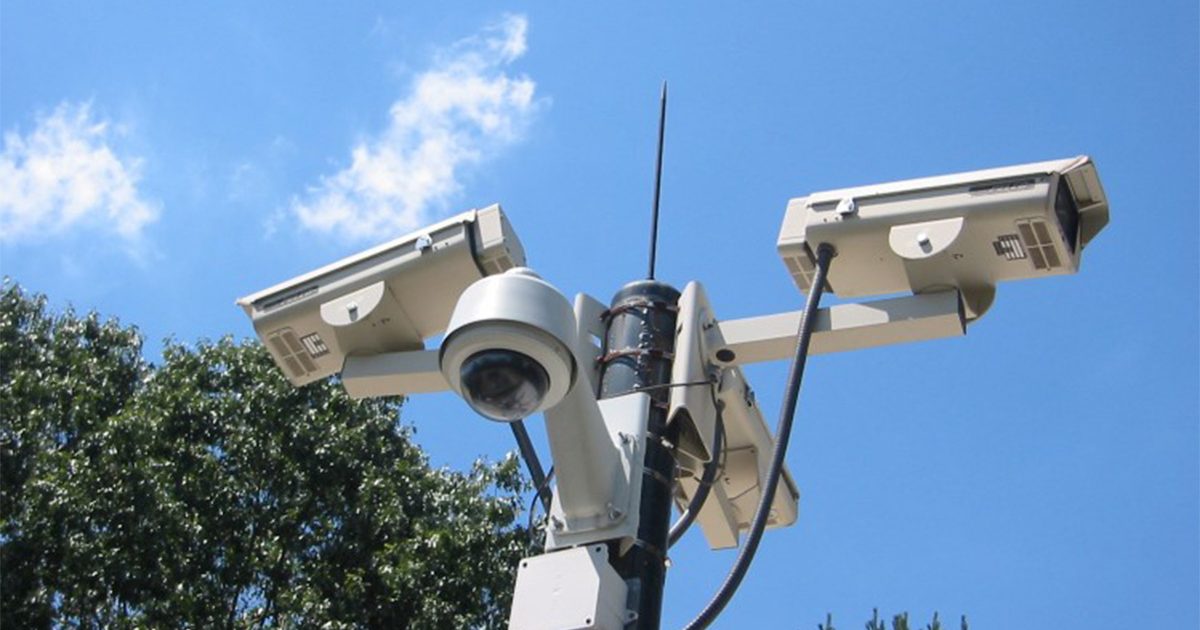 The MPs, while debating the motion during plenary sitting on Wednesday, 4 December 2019, agreed that the prices on the market for CCTV cameras were too expensive for ordinary citizens to afford.

Hon. Gaffa Mbwatekamwa (NRM, Kasambya County) moved the motion saying that when President Yoweri Museveni addressed the nation on the state of security last year, he identified the installation of CCTV cameras as one of the ways to improve security in the country.

“The affordability of these cameras is wanting. The locals cannot afford these cameras since they are very expensive due to the taxes that are imposed on them,” said Mbwatekamwa, adding that “We have had numerous killings of boda boda cyclists and these CCTV cameras can help identify these criminals.”

He added that making these devices more affordable would help curb the crime rate in the country, saying that with fair pricing of the equipment, locals will be able to install them in their homes.

In April 2019, Parliament authorised government to borrow up to US$104 million form Standard Chartered Bank to finance the national CCTV network expansion project and the debate in Parliament focused then, on the tremendous importance of CCTV cameras.

Hon. Abbas Agaba (NRM, Kitagwenda County) while seconding the motion said that it is one of the efforts that will promote a secure nation, but was only for those who can afford since they are expensive.

“The cameras help in tracking what happens in our homes while the children are with the nannies. It is in line with the government plan of improving the security in the country,” Agaba said.

Hon Monicah Amoding (NRM, Kumi district) said that some vices at the work places will reduce when cameras are installed.

“If there are no stressing financial implications, government should install CCTV cameras in all public places to improve on security. Also installing cameras in public offices will help curb sexual harassment at work place,” Amoding said.

Hon. Elijah Okupa (FDC, Kasilo County) said that although government can install cameras on highways, it cannot put them everywhere.

He said that Installing a four channel camera costs not less that Shs5 million, which is largely due to taxes.

However Hon. Denis Lee Oguzu (FDC, Maracha), said that some people misuse the CCTV cameras through invasion of privacy.

“Some people have decided to install these cameras to infringe on others privacy. With the invasion of cameras everywhere how shall we protect individual privacy?” he asked. 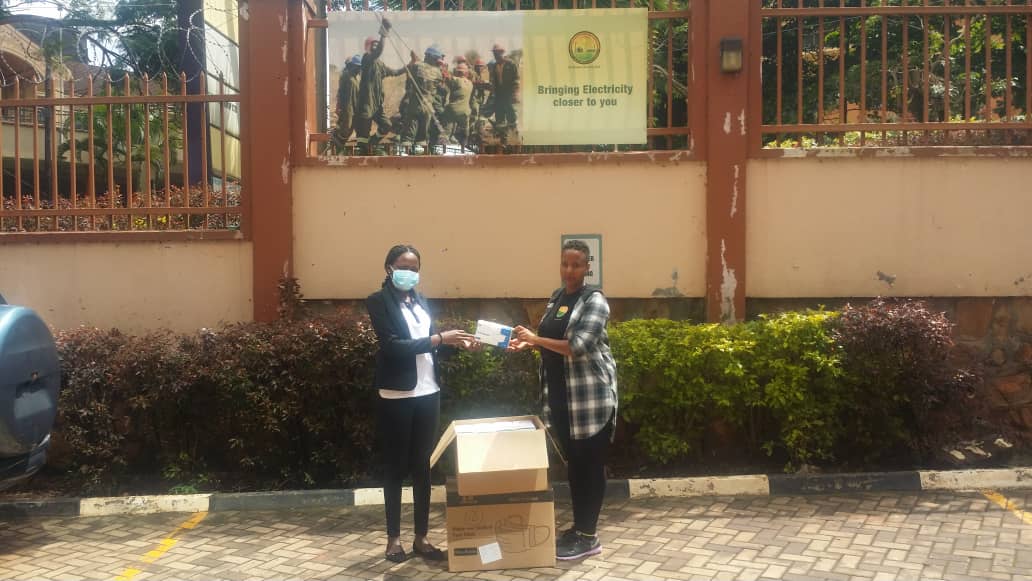 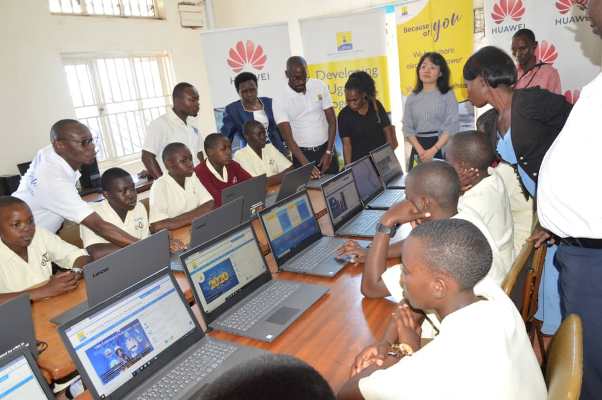 URA, Huawei Give Back To Tororo Girls School With A Fully Fledged Computer Laboratory