She had been screened for Ebola at the Mpondwe border crossing when coming into the country from the Democratic Republic of Congo with her mother.

She was found to have had a fever, immediately put into isolation at an Ebola unit in the western town of Kasese and later confirmed to have Ebola.

Health officials say they are currently working with their counterparts in DR Congo to make arrangements for the girl’s body to be taken back home for burial.

Earlier, her family had wanted her to be repatriated for treatment.

The girl’s mother will be put into isolation, but returned back home for monitoring.

The World Health Organization (WHO) says 300 vaccine doses have been dispatched to Bwera Hospital near the Congolese border.

In June, there were two Ebola deaths in Uganda.

Uganda has maintained screening centres along its border with DR Congo in an effort to stop the spread of the virus that has killed more than 2,000 people since the outbreak began last August. 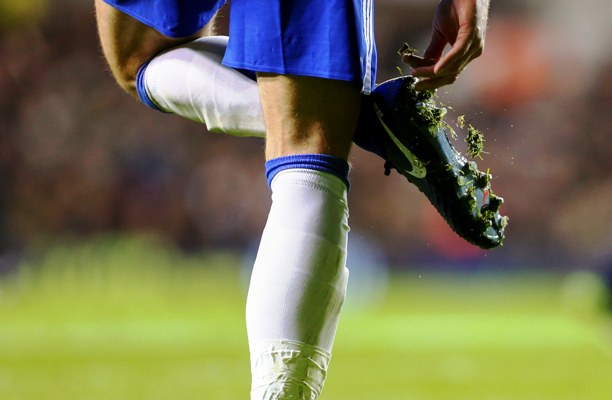 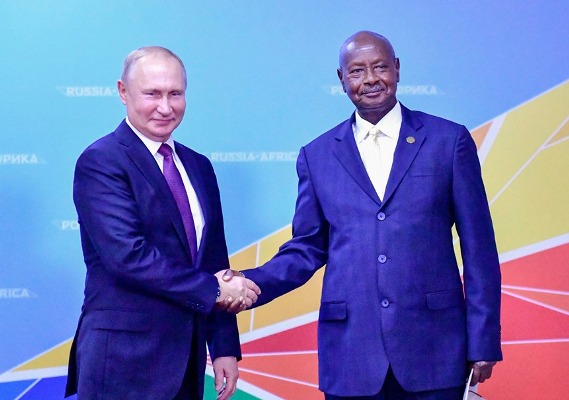 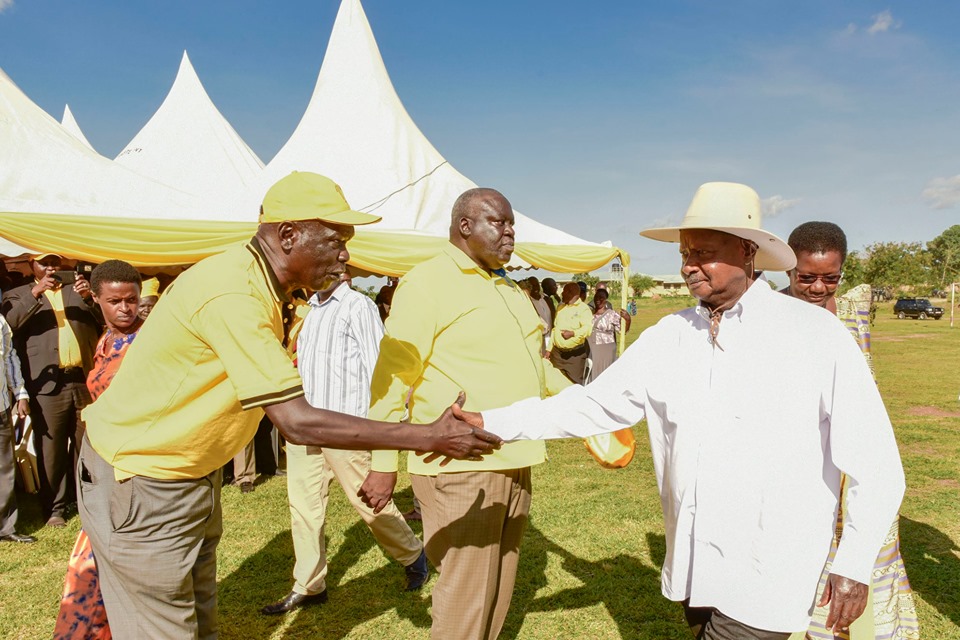