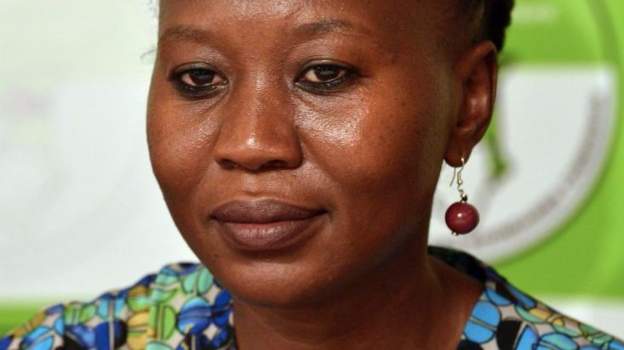 A senior official at the Kenya’s electoral commission (IEBC) has left her post and fled to the US.

Ms Akombe said her life was in danger and that her brother had been receiving threats too.

She cited the murder of the electoral commission’s ICT manager, Chris Msando, killed about a week before the 8 August election, as an example of why she took the threats seriously.

She said that she also feared for the safety of the commission’s staff in the capital, Nairobi, and in opposition strongholds where supporters had vowed to disrupt the re-run of the election.

She said the electoral body was divided and had “become a party to the current crisis”.

“It has become increasingly difficult to continue attending plenary meetings where commissioners come ready to vote along partisan lines and not to discuss the merit of issues before them,” her statement said.

3. The IEBC is not ready

Ms Akombe believes the commission is not ready to organise “a free, fair, and credible election” next week.

She said commission should be frank and clearly state the challenges it faces.

Dr Akombe said her conscience did not allow her to defend some of the positions arrived at by the commission.

“It has become increasingly difficult to appear on television to defend positions I disagree with in the name of collective responsibility.”