The National Drug Authority (NDA) has spoken out on the 12% verification fees charged on selected imported medicines that are also locally produced in Uganda. This follows speculation and misinformation that the 12% fees were applicable to all imported medicines.

According to Fredrick Ssekyana, the NDA spokesperson, the 12% fee which took effect on July14, 2017, applies to only 37 selected medicines upon importation into the country.

“The 12% fee only applies when the 37 selected medicines are imported for the purpose of wholesale or retail. Medicines imported for distribution as part of public health programs are not affected by the verification fee increment,” Ssekyana said, adding that the increment is in line with Government’s Buy Uganda, Build Uganda policy to support domestic manufacturers of medicines.

“The 37 selected locally produced medicines are available on the market at affordable prices and it  is anticipated that the domestic manufacturers will continually build their capacity to meet the market demand,” NDA says. 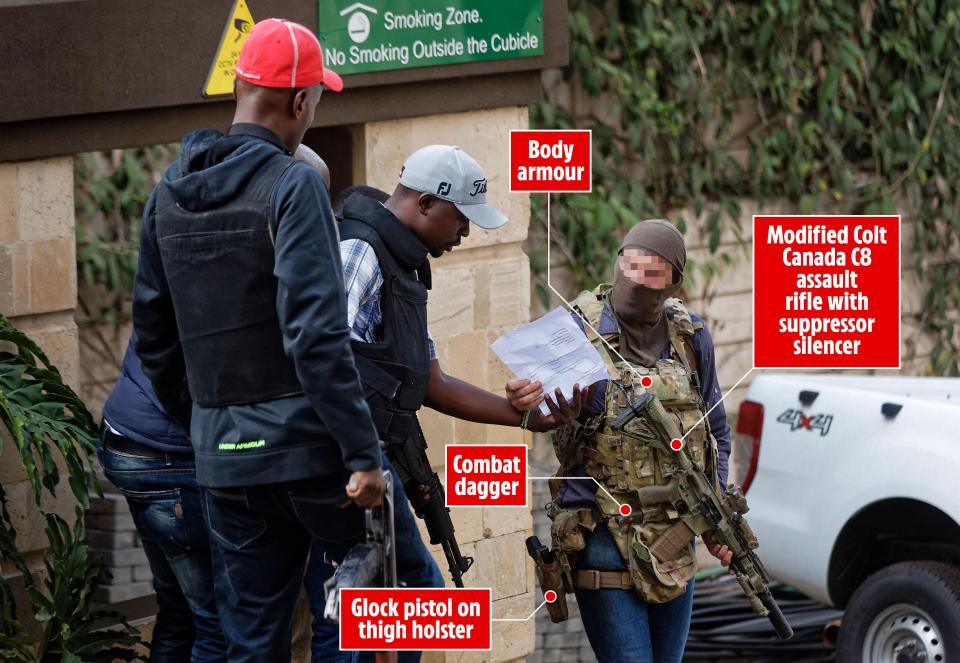 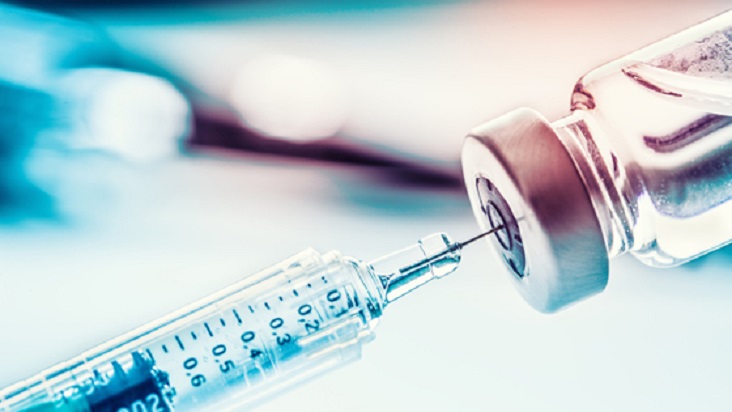