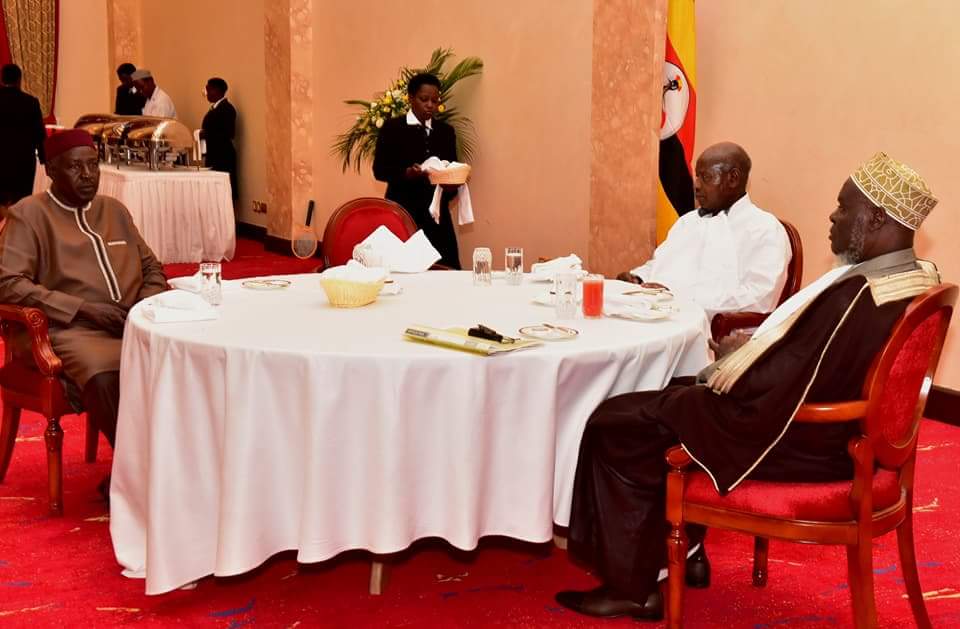 Uganda’s President Yoweri Museveni has praised Muslims in the country for their contribution to the East African nation’s economy.

President Museveni made these remarks on Monday evening while speaking at Iftar dinner, that he hosted for the Muslim community.

Below are his remarks

Broke the fast (Iftar) with the Muslim community last evening at State House Entebbe. I thank the guests for honouring my invitation.

I congratulate the Muslim community for coming this far in the month of Ramadan and I pray that you conclude the fasting period in good health.

I thank the Muslim community for greatly contributing to Uganda’s economy especially in the field of trade. However, I encourage you to venture into farming too.

For those in urban areas, consider getting into industries. Some of you like Hajji Bulayimu Kibirige aka BMK of Hotel Africana, are already in the hospitality industry.

It is also good to note that there are fewer divisions among Muslims today. We must continue to work for a united Muslim community. In the new financial year, we shall begin work on the national mosque.

On the question of a few youth being involved in crime like terrorism, that should not worry you. The government does not believe in collective guilt.

When we were fighting Idi Amin, we were supported by many Muslims. Just because one Muslim has committed a crime, it does not mean every Muslim is a criminal. Crime has no religion.

Special gratitude goes to the ambassadors of Turkey, Somalia, Algeria, Saudi Arabia, Egypt, who attended the Iftar. Uganda enjoys warm relations with these Islamic countries and we encourage them to invest more here.

On June 3rd, as we celebrated the Uganda Martyrs, I came to learn that there were actually a good number of Muslim Martyrs. I have agreed with the Mufti to redeem the place where they were killed, about six acres, and construct a memorial for them.

I wish you a peaceful remainder of the Ramadhan period. 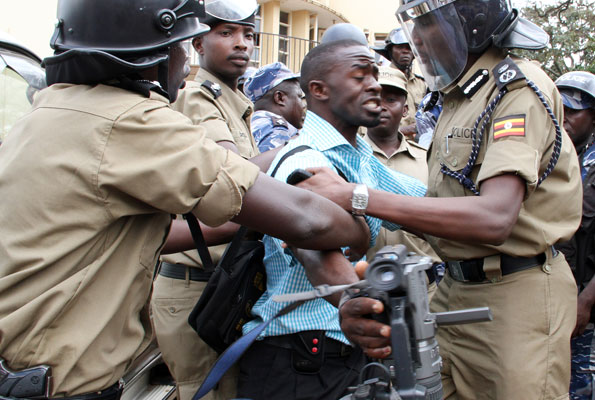 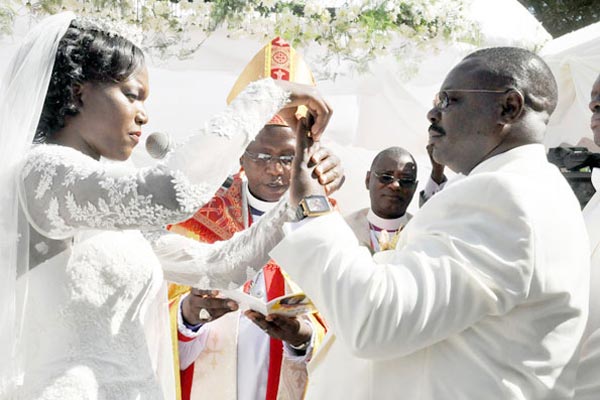 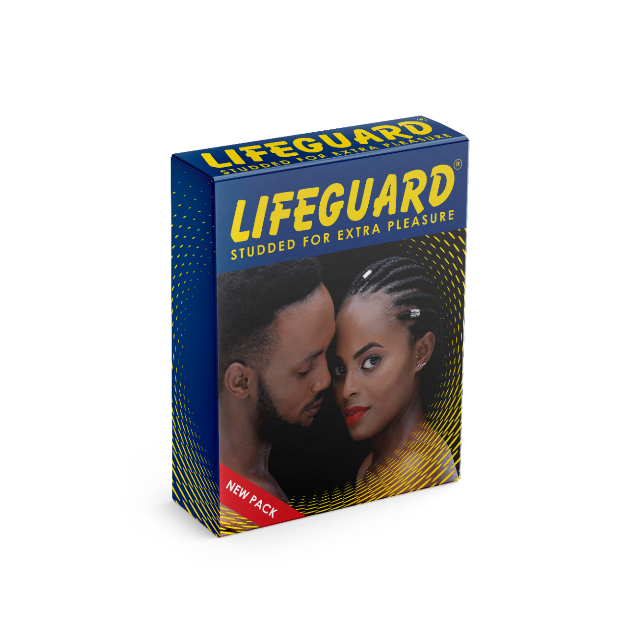 Lifeguard Condoms Return To Market After Months Of Suspension