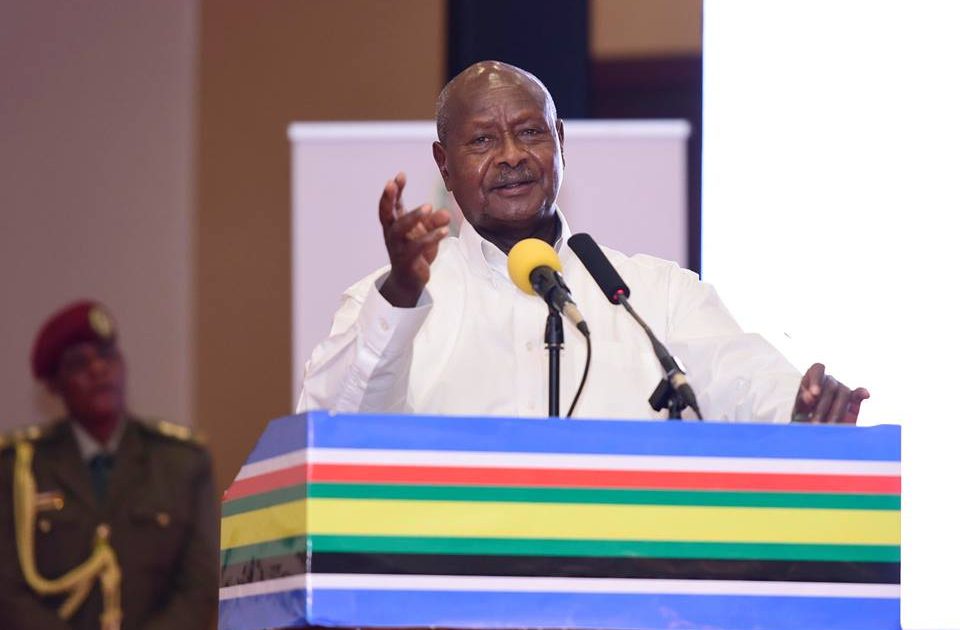 The president had earlier blasted his protocol officers for “working hard to inconvenience our guests” by allowing hundreds of guests in a smaller conference hall.

However, during Friday’s Heads of State Summit meeting, Museveni praised the hotel management for swiftly addressing the concern.

“First of all, I am happy the room is a little bit better than that of yesterday,” said Museveni.

“I can see her Excellency Amb Malac US Ambassador does not have her mobile air conditioner,” he added, leaving many choking on laughter.

The uncomfortable issue yesterday happened because government had booked a room for 500 guests whose comfort the hotel had planned for.

Unfortunately, on opening the conference, the hall had about 836 attendees.

In addition to the huge number, they had two large screens emitting heat that left heads of state and delegates uncomfortable with heat.

Museveni expressed satisfaction that the issue was swiftly handled by the hotel owner, businessman Sudhir Ruparelia. 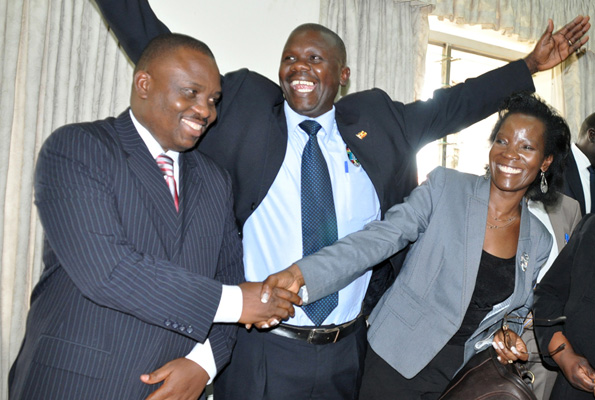 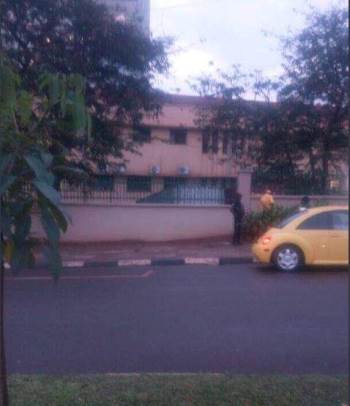 Abiriga Reveals Why He Urinated At Finance Ministry Wall 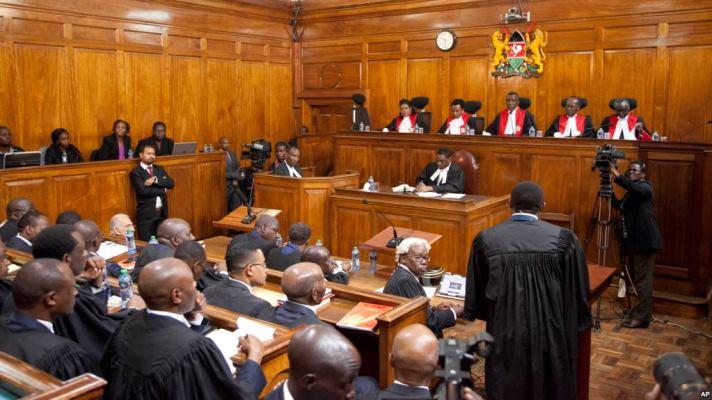