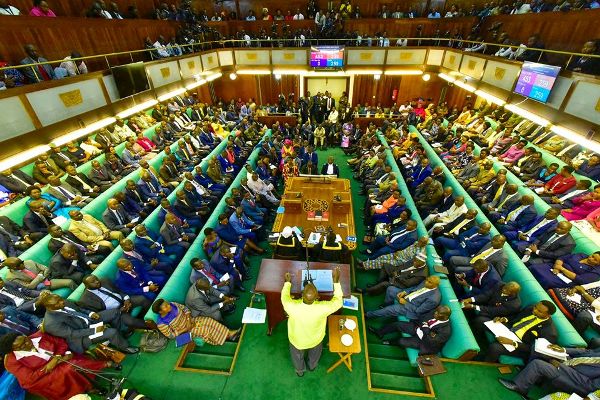 A number of MPs are not happy with President Yoweri Museveni’s comments on Shs10bn Parliament allocated to itself, with each MP given Shs20m to ostensibly fight COVID-19 in their constituencies.

The Shs10bn is part of the Shs304bn supplementary budget to fight the Covid-19 pandemic.

In his address about COVID-19 yesterday, President Museveni castigated MPs for allocating themselves Shs20m each, saying it was both illegal and morally reprehensible when the country is in such a crisis.

“It is morally reprehensible for MPs to give themselves money for personal use when the country is in such a crisis; totally unacceptable to me and the NRM. They have entered themselves into a trap and the best way out is to donate the money to the districts where they come from,” Museveni said, adding: “I heard that some MPs went and bought things, you are not a purchasing officer of the state. This is public money, not personal money, if you spent it wrongly you will pay it back with your salary; this will be sorted out by the Auditor-General.”

Now a section of MPs feel betrayed and belittled.

Kasese Municipality lawmaker, Robert Centenary says that the President is being diversionary to win public support after getting a huge allocation for classified expenditure yet we “are not in a state of war.”

He says he is going to return the Shs20m to the Parliamentary Commission.

Bugiri Municipality MP,  Asuman Basalirwa says the comments by the President were unfair and aimed at gaining political capital.

Basalirwa notes that the President  saying MPs should send the money to their respective district task forces is a contradiction of the Attorney General, William Byaruhanga who warned MPs that failure to obey a court order stopping the disbursement and withdrawal of the Shs10bn  would be contempt of court.

Vincent Woboya (Budadiri East)  says the MPs are justified to receive the money because of the overwhelming pressure from their voters to buy relief food. 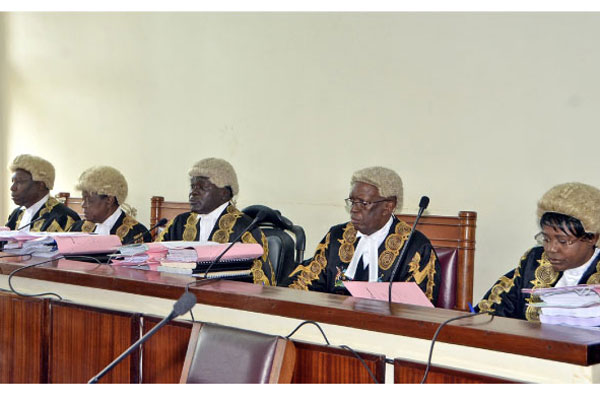 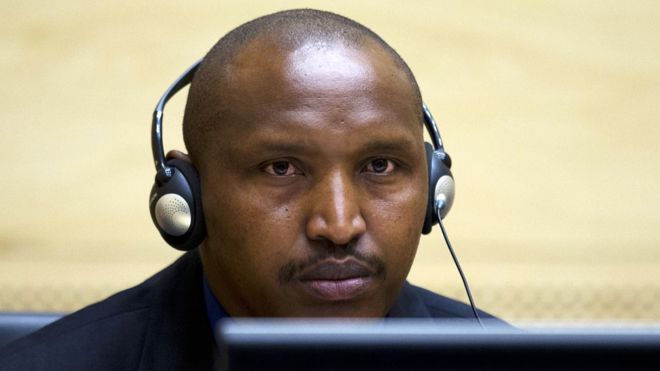