Legislators have demanded for consideration of regional balance in the appointment to the Board of Directors of Uganda Airlines.
The Minister of Works and Transport, Monica Ntege Azuba, presented a list of members of the Board to Parliament on Thursday, 25 July 2019.  The names were presented following a concern raised last week by Kasilo County MP, Elijah Okupa.
The former Minister of State for Local Government, Ahabwe Pereza, is the Chairperson of the Board while other members include; Rehema Mutazindwa, Catherine Asinde, Charles Hamya, Steven Aziku Zuwa, Benon Kajuna and Godfrey Semugooma.
Ntege Azuba said the selection was made based on experience and qualifications of successful candidates in transport planning, business administration, financial management, legal and aviation matters.
“Uganda airlines will benefit greatly from the members appointed due to their long experience in their areas of competence. The Ministry went through all the requirements of getting people from all the divides,” said Ntege Azuba.
Lawmakers however, accused government of overlooking the aspect of regional balance in the appointments, adding that most of the board members do not have relevant experience in aviation.

Okupa said that majority of those appointed have qualifications in accounting, as opposed to aviation.
“When I look at the CV of the chairperson, it does not fall in the required experience and qualification,” said Okupa.

Odonga Otto (FDC, Aruu County) said that the selection was done in violation of the objectives of the Constitution, which promotes regional balance.
“We have got Hon. Pereza Ahabwe, who with due respect is intelligent…but this is still violating the objective of the Constitution because most appointments are skewed. We are crying foul. Can we be told whether this list can be recalled,” said Otto.
He added that there are other citizens with practical experience in aviation who deserved to lead the airlines, citing former MP, Captain John Otekat.

James Waluswaka (NRM, Bunyole West) said that appointments to such important positions should aim at promoting regional balance.
“The Constitution does not say that you cannot appoint a chairperson from other regions apart from the West. Even for the other members of the Board, we need to see whether they come from the regions the Minister says they come from,” said Waluswaka.

Marksons Oboth (Ind. West Budama South) advised government to heed to the Parliamentary resolution to establish the airline by an Act of Parliament, as a means of addressing some of the issues raised by MPs.
He added that establishing the national carrier by an Act of Parliament would ensure sustainability and stability.
“You cannot run a national airline as a company. You need to exist as a government entity,” said Marksons Oboth.

The First Deputy Prime Minister, Gen. Moses Ali, however, urged MPs to promote unity and not divisiveness.
“I am expressing my fear that whatever we discuss here should send purifying messages. For purposes of sectarianism, there is a law that can address it. If you see that it is being practiced, take people to court. This House should be mature enough to promote our unity,” said Ali.
Uganda Airlines is expected to start commercial operations this year in August. 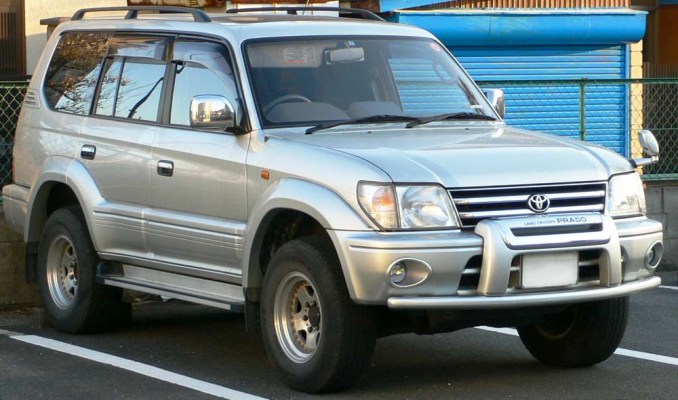 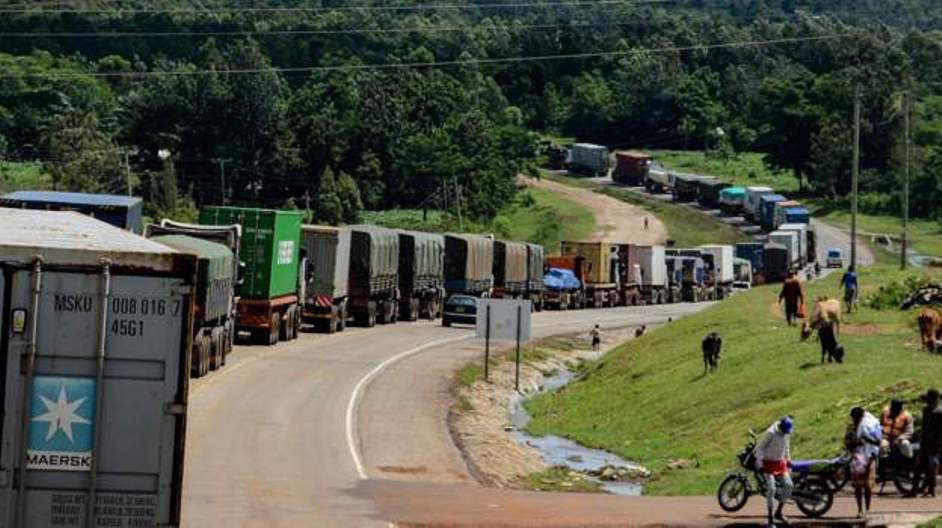 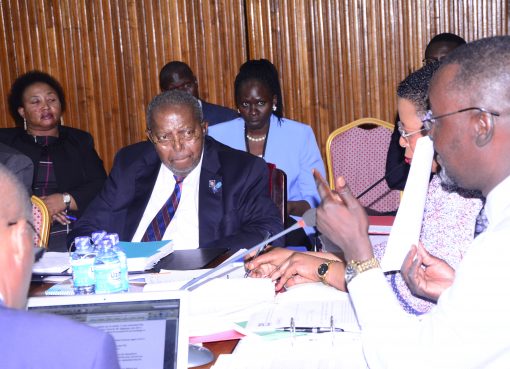