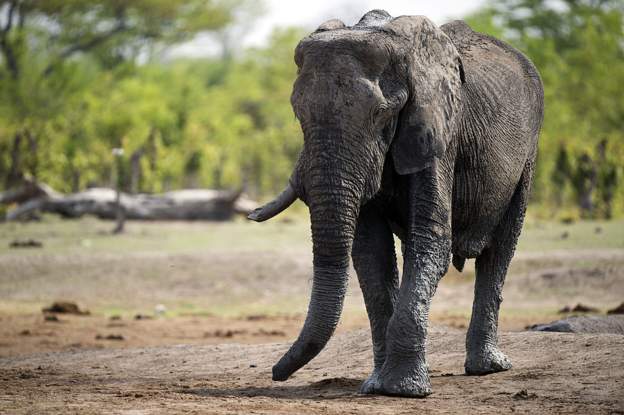 A total of 55 elephants have died of hunger and thirst at Zimbabwe’s biggest game reserve in the last two months, the state-owned broadcaster has reported.

Drought, caused by climate change, had led to shortage of food and water at the Hwange National Park, it quoted a wildlife official as saying.

Some carcasses were found within 50 metres (164ft) of water pans, suggesting that the elephants had walked long distances and had died just before reaching them, the Zimbabwe Broadcasting Corporation (ZBC) reported.