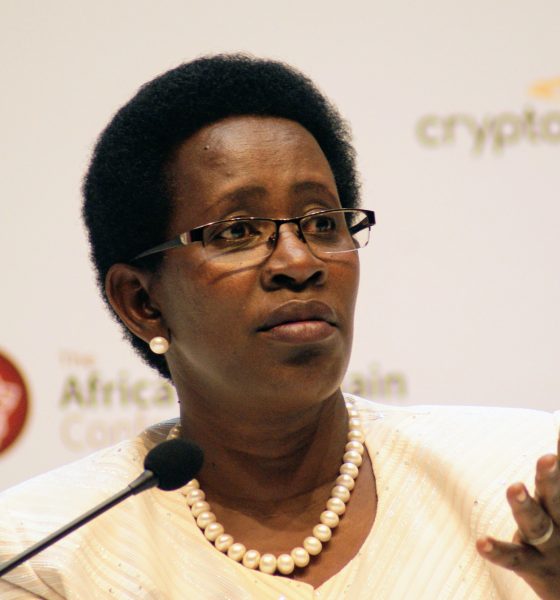 The Ministry of Health has dismissed calls by activists for the resignation pf Permanent Secretary Dr Diana Atwine.

Ministry Spokesperson Emmanuel Ainebyona says it is because of Dr. Atwine’s plausible performance that she was re-appointed by the President, and has described the the activists as attention seekers.

The Union of Human Rights Defenders Uganda on Thursday called for the resignation of the Health Diana Atwine for alleged mismanagement of the COVID-19 situation in the country. According to the activists, Atwine has failed to account for funds and items donated to the Ministry during the first lockdown in her capacity as the accounting officer of her Ministry.

Addressing journalists at the People’s Government offices along Katonga Road on Thursday morning, Annet Namata commonly known as Nalongo Mwafrika, one of the activists, said that Atwine must also resign for exposing medical personnel to the virus when the Ministry failed to avail them Personal Protective Equipment yet these were available in stores of National Medical Stores.

Namata gave Dr. Atwine an ultimatum of 24 hours to resign or else they mobilise and stage peaceful protests to express discontent and prompt the government to force her resignation and pay more attention to the challenges facing Ugandans.

The activists also took on President Yoweri Museveni for re-appointing Atwine after publicly criticizing her for defying his directives. Namata says that Atwine’s re-appointment is a clear indication of Museveni’s reluctance to fight COVID-19.

She identified the food distribution in the first lock-down, during which many people missed food on top of the food being substandard.

Phiona Arinitwe, another activist, said the lock-down has taken a huge toll on women especially those who own small scale businesses and are no longer working. As for girls, she says staying at home has exposed them to sexual harassment especially defilement. Arinitwe wants the government to fast-track the vaccination exercise and open the country for people to resume work and earn a living.

Phiona Kabaiza, another activist, said locking the country is subjecting Ugandans to suffering and the government should plan for mass vaccination and open up the country. The Ministry of Health Spokesperson, Emmanuel Ainebyona has dismissed the activists as attention seekers.

“They are lacking what to do and are seeking popularity,” Ainebyona said. “They are peddling baseless lies and rumors instead of relying on facts. Let them write formerly and we give them facts, even the ICU beds they are talking about are still being established.”

He said that they shall not be derailed by such demands. 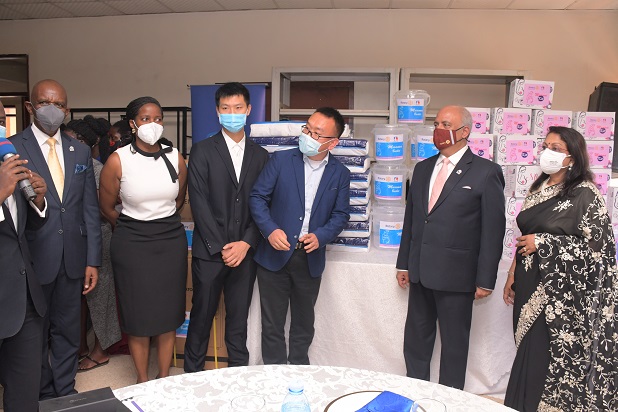 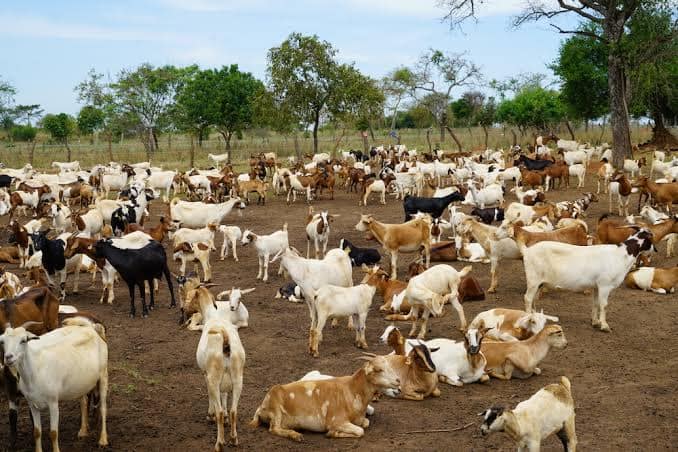 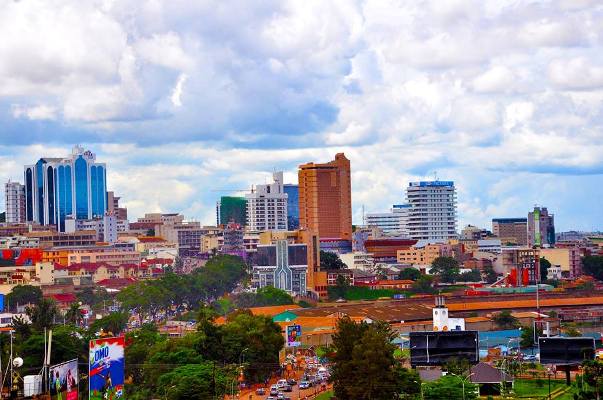