The Minister of Finance, Planning and Economic Development, Matia Kasaija could be ‘censured’ this afternoon as he is to defend himself in a case where he allegedly misappropriated $200m (about Shs720bn) loan that was meant for National Medical Stores (NMS) to procure medical supplies.

According to today’s Order Paper, Kasaija will use 60 minutes to read a “personal statement on the allegations made against him as a person in the report of the Public Accounts Committee on the acquisition and utilization of USD200 million loan from the PTA bank.

It is reported that Kasaija along with Secretary to the Treasury, Keith Muhakanizi allegedly misappropriated Shs720bn loan that they duped Parliament to approve to give to NMS for medical supplies.

However, Public Accounts Committee recently revealed that finance ministry did not release the said monies to NMS for its intended purpose.

The report presented by Angelline Ossege (Soroti Woman MP) observed that the ministry of Finance received the money and neither informed NMS nor gave it funds. The committee in its report recommended that minister Kasaija should be censured for misleading the House and at the same time asked for the sacking of Muhakanizi.

It is also reported that during a recent NRM caucus meeting that was convened at the Office of the Prime Minister (OPM) and chaired by Government Chief Whip, Ruth Nankabirwa, Kasaija pleaded with NRM MPs to back him up in the pending investigation.

However, the NRM MPs reportedly refused to back him, saying that the minister should carry his own cross and that they (MPs) will not accept any corruption tendencies. 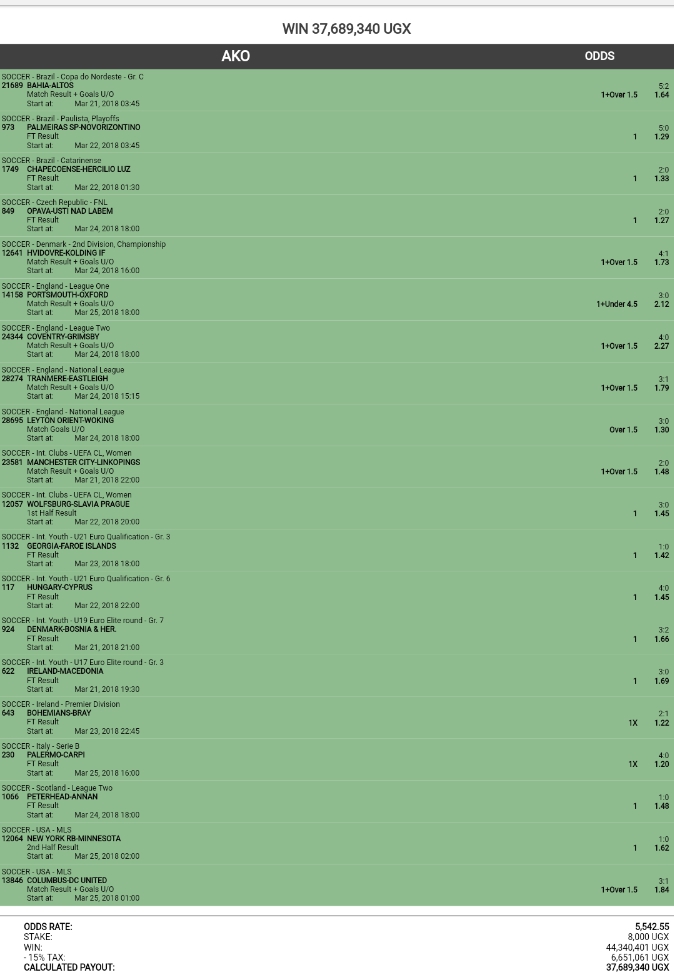 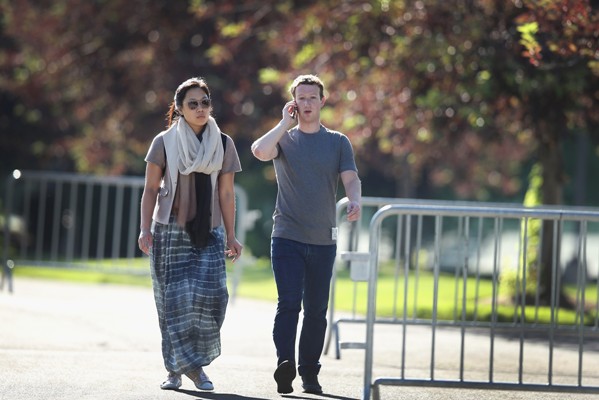