Government has bowed to pressure from parliament and lifted the ban on Airtime scratch cards. The decision to lift the ban was reached in a meeting in the Conference hall of parliament involving the speaker, Rebecca Kadaga, telecom companies, members of parliament, the Information Communication and Technology-ICT Minister, Frank Tumwebaze and Uganda Communications Commission officials.

UCC set July 31st 2108 as the deadline for phasing out airtime scratch cards across all networks. It follows concerns from security that scratch card vending is directly linked to the sale of illegally registered simcards, which are dependent on scratch cards that can’t easily be traced.

However, MPs opposed the proposal, saying the move would impact heavily on rural phone users given the limited penetration of electronic airtime vending. On Thursday, MPs asked Government to suspend the ban and leave the matter to market forces.

During the meeting, the Rakai Woman MP, Juliet Suubi Kinyamatama argued that scratch cards are still available even in the developed and there was no need for Uganda to scrap them. She said many people cannot access mobile money services and easy load points, which would violate their rights to communication.

The ICT Minister, Frank Tumwebaze, said they had agreed to leave the matter to market forces of demand and supply.

Wim Vanhelleputte, the Chief Executive Officer MTN Uganda, says they will go with the government decision. He however, asked Ugandans to embrace electronic airtime recharge. 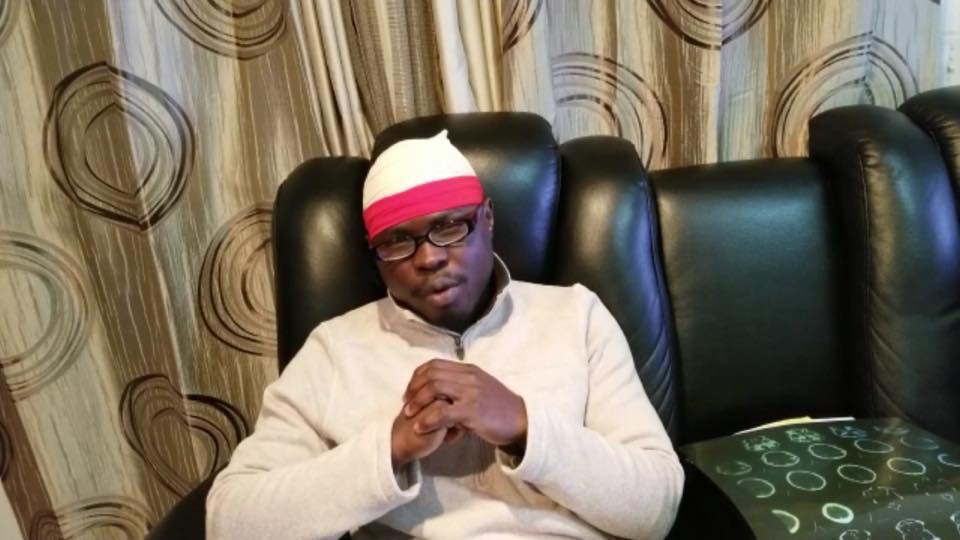 Nearly Blinded MP Zaake Warns Tormentors He Won’t Give Up