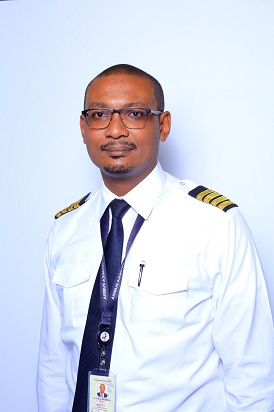 Captain Clive  Okoth (pictured above) is a decorated pilot working with Uganda Airlines.

Captain Okoth graduated from the East African Civil Aviation Academy in 2007 with a Commercial Pilots License.

A window of opportunity saw him relocate to Nigeria where he joined Arik Air Ltd becoming a Captain on the CRJ900 and CRJ1000.

He returned to take part in the set up of the revived Uganda National Airlines in 2019 and was among the crew who delivered the first pair of CRJs in April 2019.

He has been involved in managing the CRJ Fleet since then as well as training local crew.

Okoth has also proven his worth as a much trusted and skilled Captain and has had the honour of flying  H.E. the  President of the Republic of Uganda , Gen Yoweri Museveni  last year, receiving high commendations for a job well done.

During the Covid global lockdown, he also led the crew that took part in a long evacuation flight that brought home nationals that had been stranded in West Africa.

A lively, pleasant personality with a proven record, Captain Okoth continues to play an active positive role in effectively managing the CRJ Fleet and for such a promising young professional, the sky is the limit. 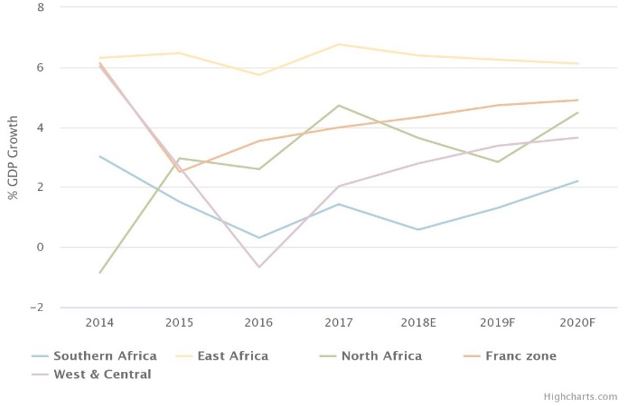 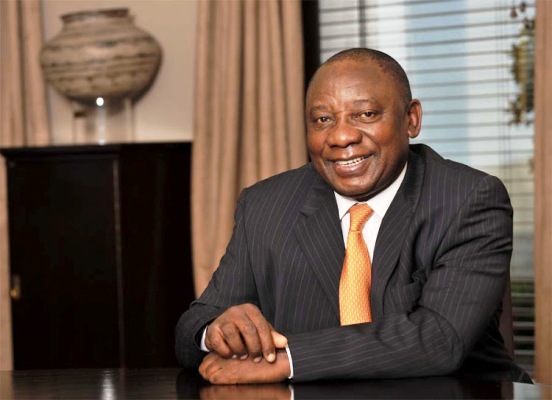