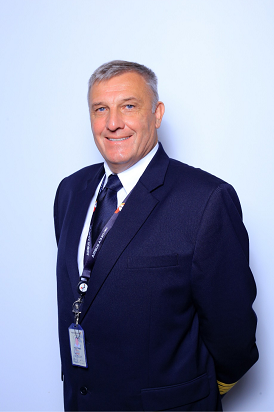 Captain Pete Thomas (pictured above) is an instructor/examiner at Uganda Airlines, Uganda’s national carrier taking the aviation sector by storm.

Captain Thomas brings to the table a solid professional background having been both in the military and commercial sectors of aviation.

He served in the UK Royal Navy, flying and instructing on a range of aircraft from the Sea King Helicopter,  Firefly, Bulldog and Jetstream Fixed Wing Aircraft.

On entering commercial aircraft operations, he flew with established airlines such as BMI, and Etihad Airways. He has flown and instructed on the Airbus aircraft family for over 23 years.

With an extensive background as a trainer and examiner, he is entrusted with ensuring a high standard of training for our crew new to the Airbus A330.

Thomas was also responsible for training and standards of new Examiners and Trainers at Etihad and is looking forward to doing the same with Uganda Airlines pilots.

His love and passion for the industry is evident with a keen eye on not just training to exacting standards, but on ensuring customer satisfaction and comfort on flights. His commitment to Uganda Airlines and the local aviation industry is unwavering. 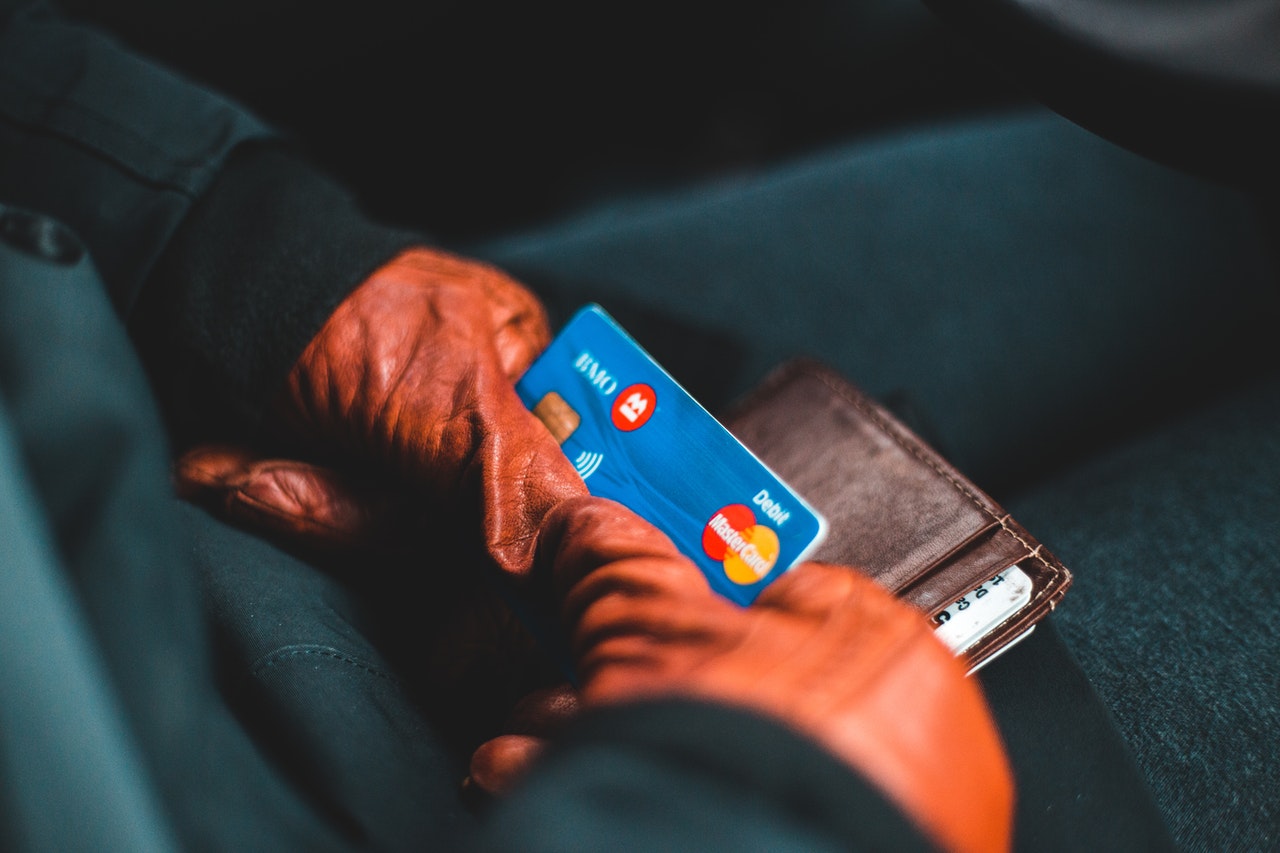 Africa To Post Negative Growth For First Time In 25 Years