Have you come across civil servants who seem not to comprehend what they are doing? Here is the reason. There is a high number of applicants for government jobs using forged academic qualification certificates and some end up getting the jobs, says the Public Service Commission.

The Commission says its capacity to sieve out fake academic documents is limited.

This was revealed by Ralph Ochan, the Chairperson Public Service Commission while handling over 2016/2017 report (about Public Service) to the Speaker of Parliament, Rebecca Kadaga  on Wednesday.

Ochan noted that some fake papers   have been identified and the owners handed over to the Police for prosecution.

He decried the increasing number of districts and municipalities without corresponding increase in the budget which undermines the Commission’s capacity to coordinate the district service commissions.

He added that while Uganda has many qualified persons, there are still many vacant positions to be filled due to budgetary constraints.

He said going forward, government jobs will be applied o line and this system will be launched on 14th December 2017. This, he said will enable qualified youth for these jobs across the country to easily apply for them without delay.

Kadaga  promised to give the report to Parliament for action. 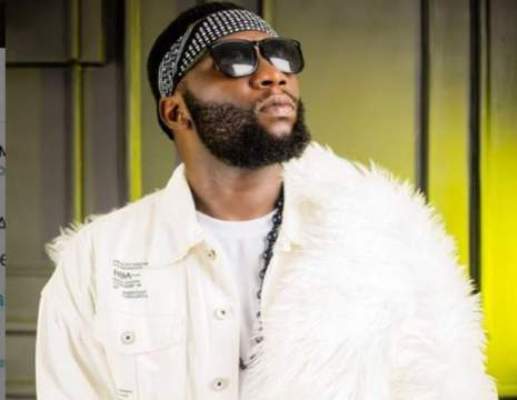 Tanzania Rapper Told To Get Degree Before Criticising Gov’t

54% Of Uganda’s Working Population Is Self-Employed