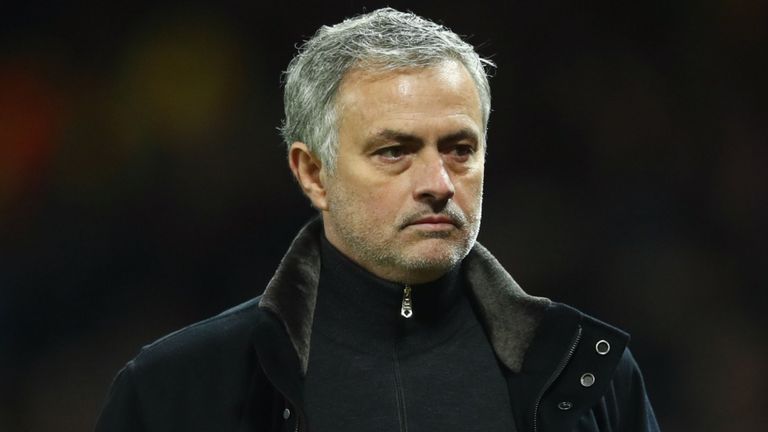 Jose Mourinho refused to say whether he thinks his Manchester United squad are strong enough to compete for the Premier League title next season.

United have brought in three players for about £68m this summer, and the 55-year-old told ESPN he would like to sign “two more players”.

Asked at a news conference if he was confident of challenging, Mourinho said: “I don’t answer your question.”

The Portuguese stayed silent when pressed to explain why.

United were runners-up to Manchester City last season, finishing 19 points behind the champions, and lost to Chelsea in the FA Cup final.

The £47m spent on midfielder Fred has been their biggest outlay of the summer.

Mourinho was speaking to the media in Los Angeles before his side’s pre-season friendly against AC Milan on Thursday.

The United boss said he was not fully satisfied on the USA tour because he was without several members of his first-team squad, who are on a break following the World Cup.

The Red Devils had 12 players competing at the tournament, with eight featuring in the semi-finals. Tottenham also had 12 players in Russia while Manchester City had 16.

“I don’t have the majority of the players that are going to be in the squad on 9 August when the market [transfer window] closes and we can make it official for the season. So of course I’m not happy, to have just a few players,” he added.

‘It will be difficult for United to win the league’ – Scholes

Ex-United midfielder Paul Scholes believes his former side face a tough task to win their 21st top-flight crown and that Mourinho is not in the right frame of mind.

“Every year when United don’t win something, it’s a disaster,” the 43-year-old, who won 11 league titles at Old Trafford, told Bein Sports.

“He’s obviously got to try to win the league, but there’s so many good teams now, it’s going to be difficult.

“He doesn’t look happy to me. It’s a team that grind out results rather than really impress you and that’s probably what he’s happy with. That’s where he’s been at his best over the years.

“I think he’s got every resource available to him to have a team to win the league. That’s what the fans expect and what I’m sure his bosses above him expect.” 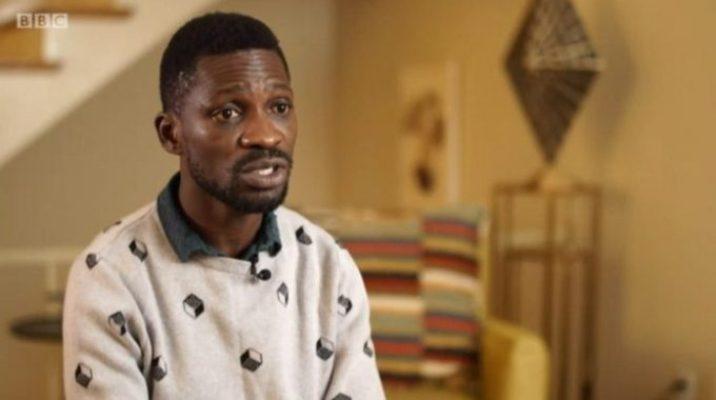 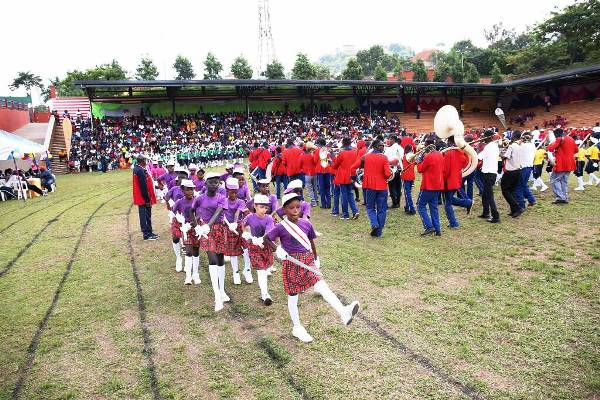