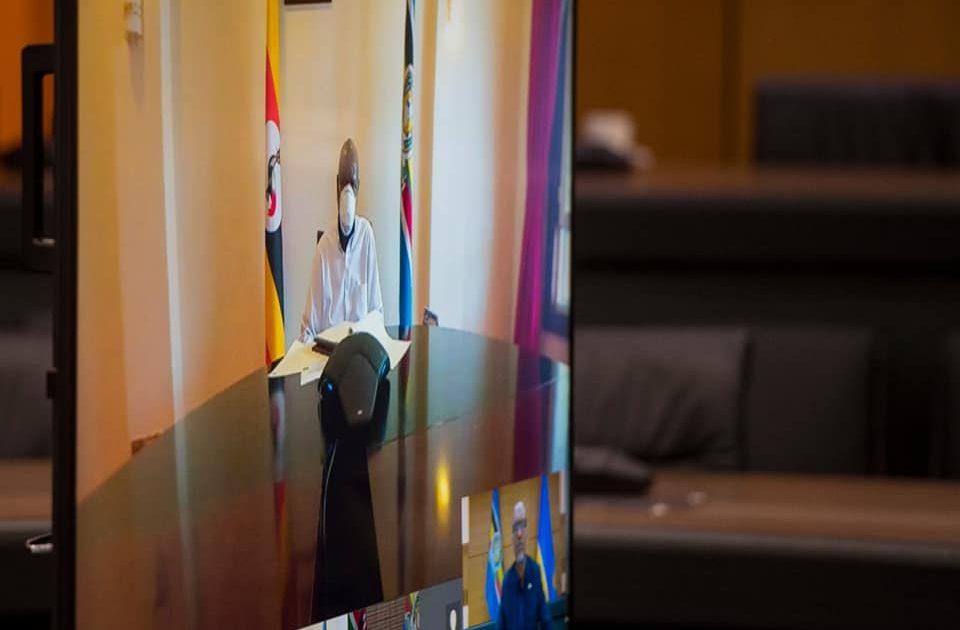 “Earlier today, President Kagame chaired a virtual EAC Consultative Meeting with Heads of State of Uganda, Kenya and South Sudan on the regional response to COVID-19,” a brief statement from Rwanda’s presidency said.

Also absent was Burundi’s Pierre Nkurunziza. It is not clear why the two were missing. However, in the recent years, Rwanda and Burundi have been at loggerheads with accusations and counter accusations of seeking regime in the others’ nations.

In addition, Burundi is in electoral mood as the country is set to hold its general elections on May 20.

On his part, Magufuli has been embroiled in controversy over the coronavirus after he doubted the number of cases. However, this has not been given as a reason for his absentia. 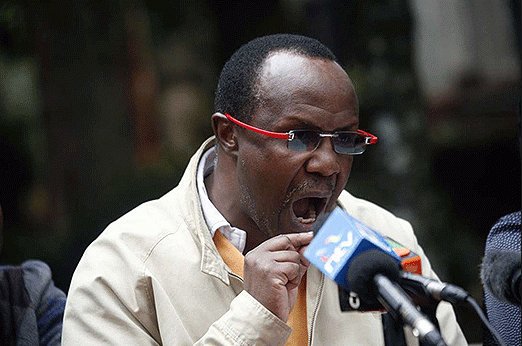 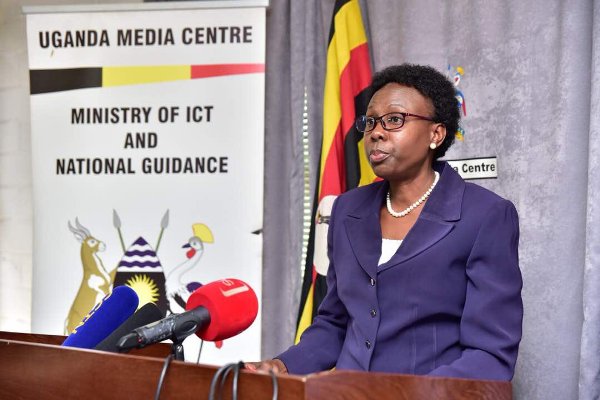 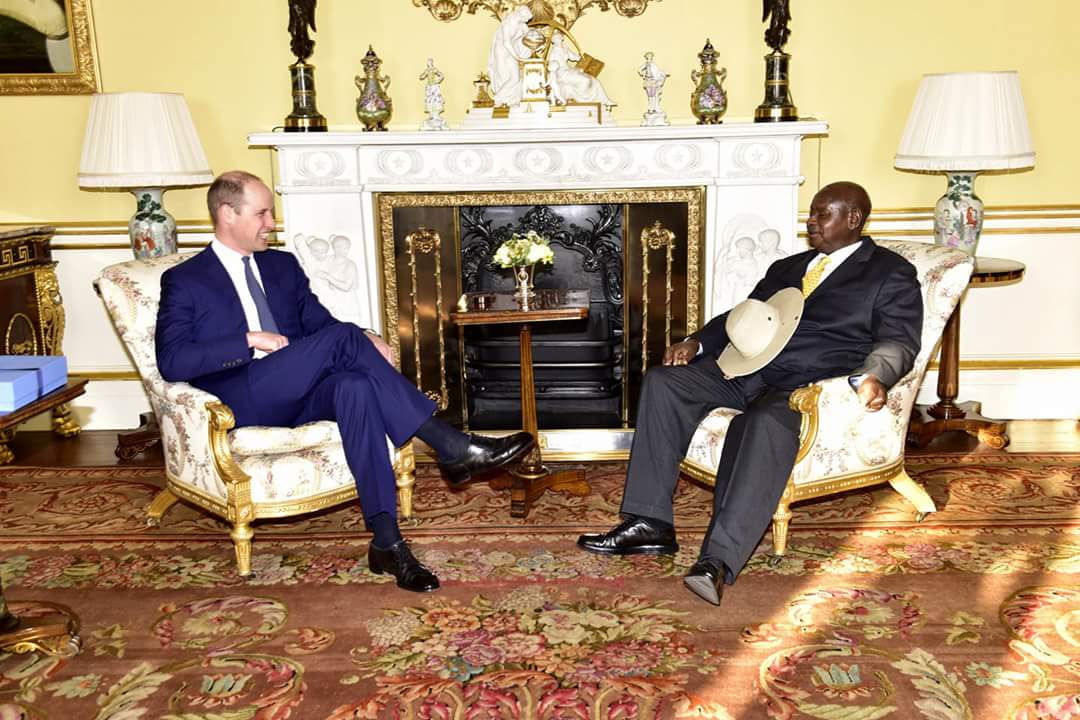