The machine-gunning of the Cuban embassy in Washington with an assault rifle and with the intention of killing five months ago is a clear evidence and direct result of the aggressive policy of the United States government against Cuba and the tolerance and instigation of violence by politicians and anti-Cuban extermination groups. Cuba does not forget the long history of terrorism against its diplomats.

The terrorist war unleashed against Cuba has been conceived as a State policy. The variety of military, economic, biological, diplomatic, psychological, propaganda, espionage actions, the execution of acts of sabotage and the attempts to physically liquidate the leaders of the revolutionary process, are part of an official strategy created and executed from the White House to defeat the Revolution and stop the construction of socialism on the Island.

The complicit silence of the White House has brought to light the monstrosities of a past still close in time. There are hundreds of examples of the US terrorist activities in Cuba since the triumph of the Revolution in January 1959, as a result of which more than 3000 Cubans have been killed and more than 2000 have been maimed, in both cases including children, women and elderly people, etc; thus showing the serious consequences of the scourge.

Since the US emergence as a power with aspirations for universal hegemony, terrorism continues to be a serious challenge for the international community and it cannot be eradicated if double standards, manipulation, political opportunism selectivity prevail in dealing with it.

The United States government must publicly acknowledge and denounce the terrorist character of that attack with more than thirty bullet wounds against the Cuban embassy in Washington and share with Cuba all the information about it. The opposite is equivalent to complicit, suspicious silence and tolerance of terrorism.

The attitude of the United States government in this case contradicts its own anti-terrorist rhetoric. While it includes Cuba on the spurious list of countries that do not fully cooperate with the United States’ counter-terrorism efforts, they do not recognize the terrorist character of the April 30 attack on our embassy in Washington.

They hide their history of state terrorism against Cuba and the impunity of violent groups in their territory. Instead, there is concrete evidence of Cuba’s bilateral

collaboration with the United States in the fight against terrorism and in joint efforts of implementation and law enforcement.

Cuba has always expressed its deepest rejection and condemnation of all terrorist acts, methods and practices, in all their forms and manifestations, by whoever wants to, whoever and wherever they are committed, whatever their motivations, including those cases in which states are directly or indirectly involved.

Cuba’s response to terrorism in whichever form it is unleashed will always be invariable, inspired by the ideology of our National Hero Jose Marti and the legacy of our invincible and eternal historic leader Fidel Castro Ruz and the leadership of our Revolution.

Ever onward to victory!!! 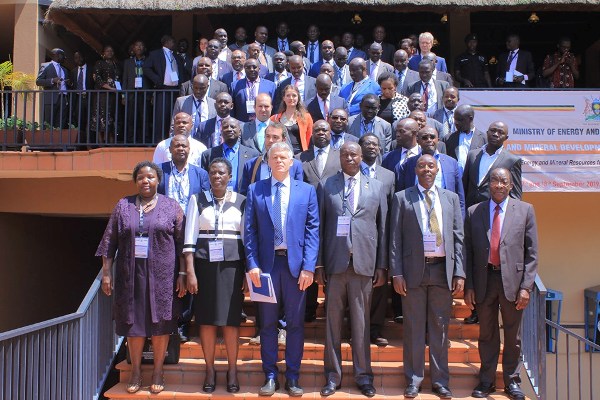 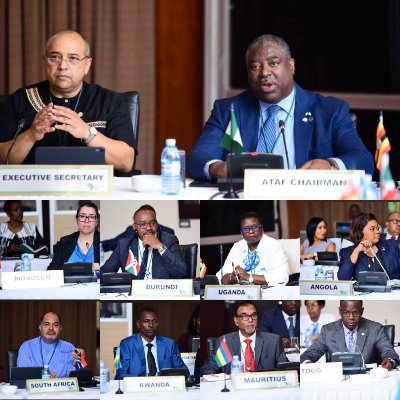