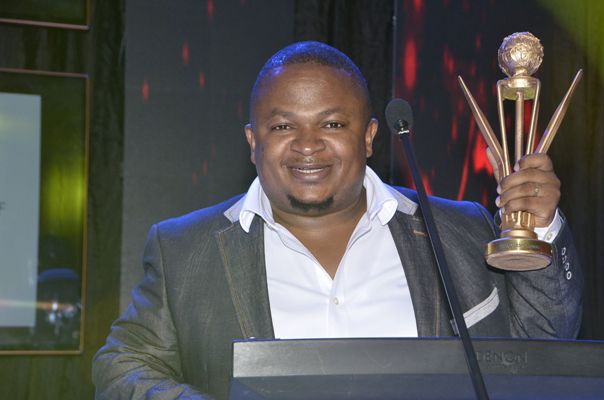 Kyamutetera Holdings Limited has acquired a controlling stake in The CEO Magazine Ltd, the publishers of CEO East Africa.

Muhereza Kyamutetera (in featured photo), one of the founding partners of the magazine and until recently, its Editorial Director, has been named its Chief Executive Editor.

Kyamutetera Holdings Ltd on the other hand is a private investment firm, with interests in communications, travel and publishing.

Commenting about move, Muhereza  Kyamutetera, who is also the Group Chairman for Kyamutetera Holdings, said that the move was a stitch in time, just as Uganda was on the cusp of a digital revolution in the media industry.

“That the media industry has been shaken down by the digital revolution is no secret. The CEO Magazine itself has come under the weight of the changing preferences of readers, with more and more readers preferring real-time and on the go news, served on their mobile devices,” he said, adding: “This move is intended at restructuring The CEO Magazine into Uganda’s No.1 source of credible, well researched and exclusive business news.”

Muhereza  Kyamutetera, possesses 15 years of strategic integrated communications experience- 6 of them at the senior management level.

He is also a former Senior Business Reporter at Daily Monitor.

“We are driven by the philosophy that “Every business is a story that deserves to be told.” I shall leverage my experience to create, relevant news stories; news that help businesses make critical business decisions,” said Kyamutetera.

Today, according to research by global research firm Ipsos- 33% of Ugandans consume news online, compared 22.5% of Ugandans who read newspapers.

Uganda has 19 million subscribers out of whom 2.5 million are active social media users- 2.3m of whom access social media on mobile devices.

By comparison, all of Ugandan dailies combined do not sell more than 100,000 copies daily.

According to the Audit Bureau of Circulation of South Africa, as of December 2018, Uganda’s 3 leading dailies, The New Vision, Bukedde and Daily Monitor sold a combined 78,114 copies daily. 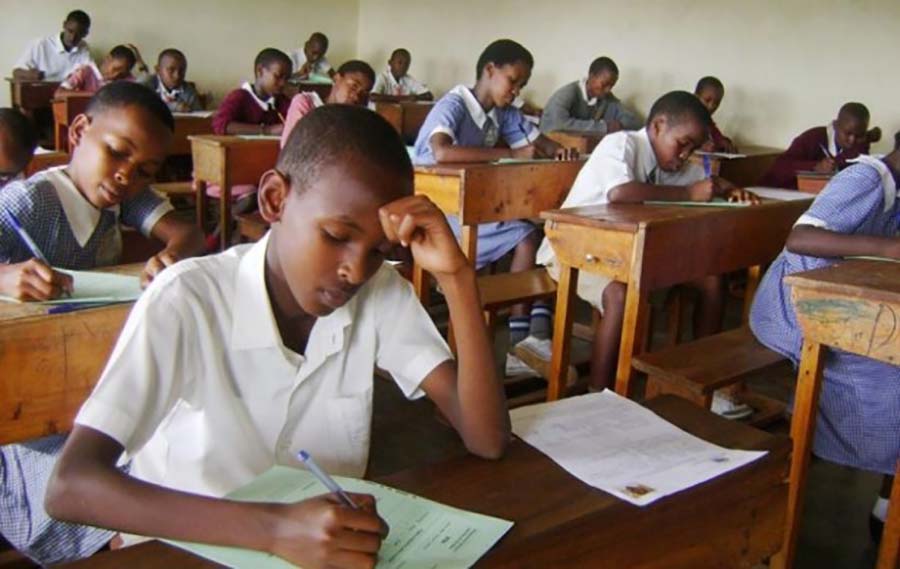 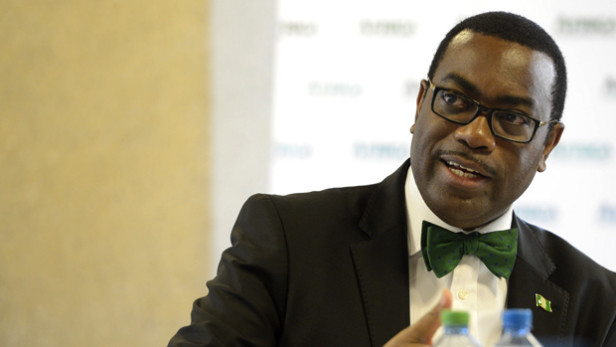