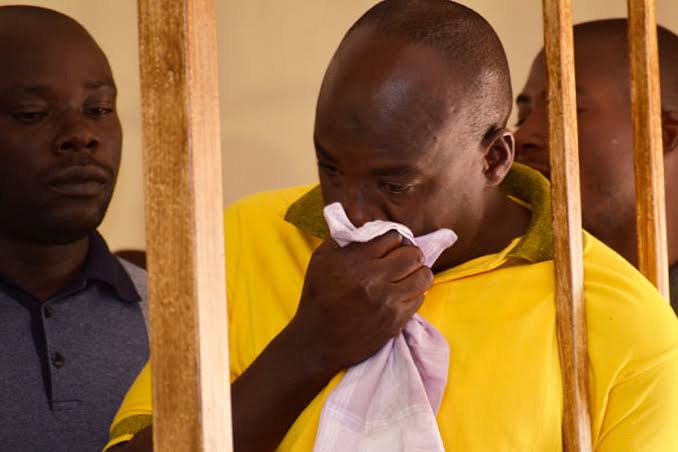 Convicted Boda Boda 2010 leader, Abdallah Kittata has been sentenced to eight years in jail by the General Court Martial.

This comes a day after the same court convicted Kitatta and his bodyguard, Sowali Ngobi for illegal possession of firearms.

The General Court Martial Chairperson, Lt. Gen. Andrew Gutti pronounced the duo guilty in his judgment delivered on Monday afternoon in a fully packed Makindye based court. According to Gen. Gutti, prosecution adduced evidence from four witnesses, which implicated the duo.

The witnesses included Private Richard Kasaija, Corporal Richard Wanyama, a detective attached to the Directorate of Counter Terrorism and the then, Captain David Agaba, a detective from the Chieftaincy Military Intelligence.

They told court that they found the two with an SMG rifle, two pistols and 30 rounds of ammunition without a valid license contrary to the Fire Arms Act. According to court records, the guns were recovered from a vehicle UAK 135B that two were using outside Vine Hotel in Wakaliga.

Court found Ngobi guilty of illegal possession of the SMG rifle with 30 rounds of ammunition. The same court exonerated him of illegal possession of a black Pistol that was found in the same vehicle, saying the former Commandant of the Police Special Investigations Unit Nickson Agasirwe confirmed that he was the one who armed him on the instructions of the former Police Chief, General. Kale Kayihura.

Court on the other hand found Kitatta guilty of illegal possession of a golden pistol and ammunition. Court acquitted eight others suspects on charges of unlawful possession of military stores citing failure by the prosecution to adduce sufficient evidence implicating them.

The suspects were arrested from various places in Wakaliga in Rubaga Division between January, 19th and 20th, 2018 for being found with unlawful possession of fire arms without a license and military stores which are a monopoly of the defense forces. 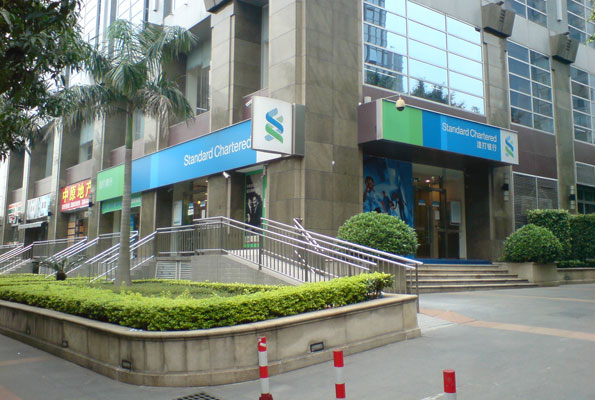