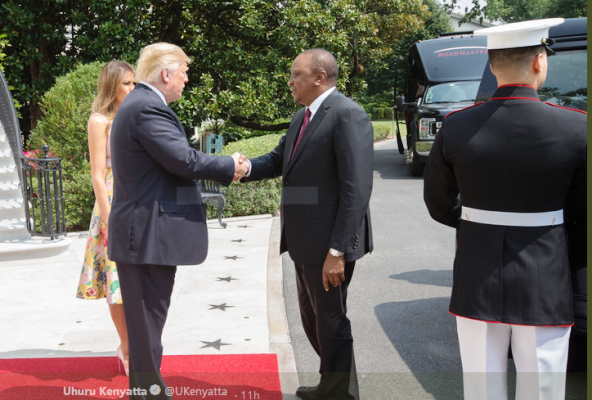 Kenya’ President Uhuru Kenyatta says he asked President Donald Trump for more US investment in Africa during talks at the White House.

He tweeted photographs of his visit and said the two men discussed security and the fight against terrorism as well as trade ties.

Mr Trump also tweeted of his welcome to his Kenyan counterpart:

Mr Kenyatta said the two leaders also discussed the direct flights between Nairobi to New York by Kenya Airways that are set to commence in October.

“The flights are set to boost tourism and trade for the mutual benefit of our two countries,” he tweeted.

The African Growth and Opportunity Act (Agoa) – a duty-free arrangement between the US and some African countries – would be one of the main areas that is set to benefit from the direct flights, he said.

China has overtaken the US in recent years as Kenya’s largest foreign investor.

Earlier on Monday, Mr Kenyatta announced that he had overseen the signing of deals worth hundreds of millions of dollars with American organisations.

Later this week, he will host the British Prime Minister, Theresa May, before travelling to Beijing for the China-Africa summit. 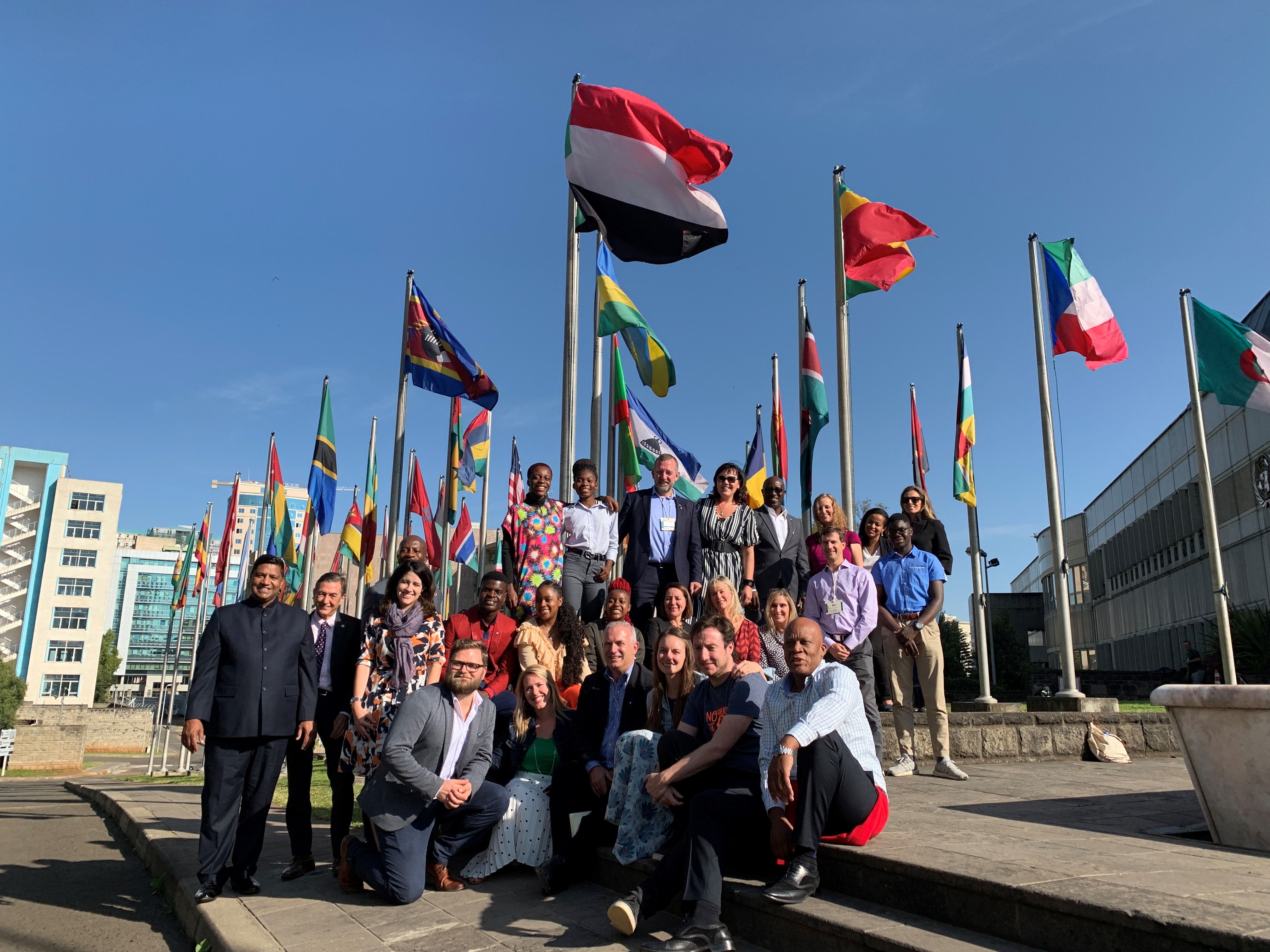 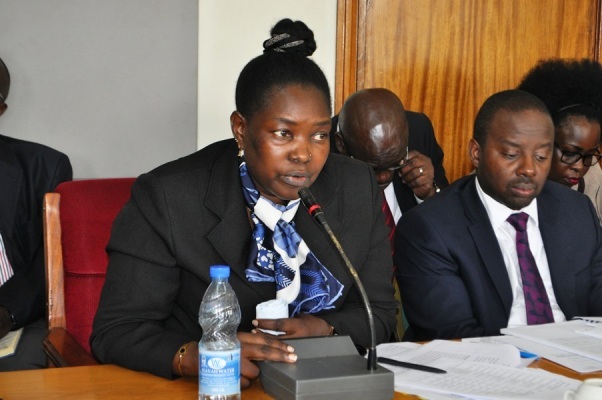