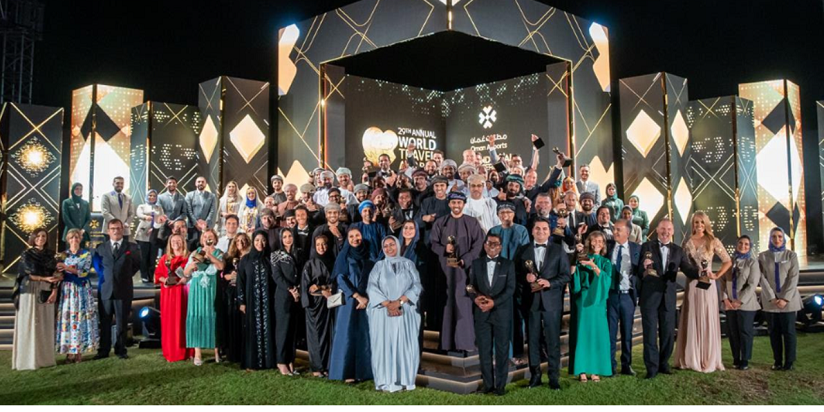 Kenyan Safari firm, Twiga Tours is basking in glory after it was named as the World leading Safari company during the World Travel Awards (WTA), 2022 held in Muscat, Oman on Saturday night.

The Kenyan company emerged the best among other world best hospitality industries during the 29th anniversary Grand Tour – an annual search for the finest travel and tourism organisations in the world.

Founded in 1980, the firm which prides itself on offering highly personalised African Safari experiences in Kenya and the East Africa region, has stood the test of time, winning prestigious awards in the global arena.

“This is a great achievement for the company and the entire team. Winning this award on a global level is a testament to what our company stands for-quality and unique experiences. We take this opportunity to thank our amazing guests and partners across the globe for their confidence in us,” the company’s Chief Executive Officer Minaz Manji told the Nation.

” It has been a hard journey since our company’s inception 42 years ago but sheer hard work, dedication and the passion to create and provide the highest level of personal service has seen the growth of the company. We are proud of our achievements on the global platform,” he added.

Speaking during the award ceremony World Travel Awards founder Graham Cooke told all the winners and hospitality industry to continue raising the benchmark in the industry.

“I would like to personally thank all of the winners tonight. You have been recognised by our global voting audience as the leaders of tourism excellence. I know that your commitment to becoming the very best will in turn serve to drive up standards across the industry and will raise the collective benchmark.” Mr Cooke said. 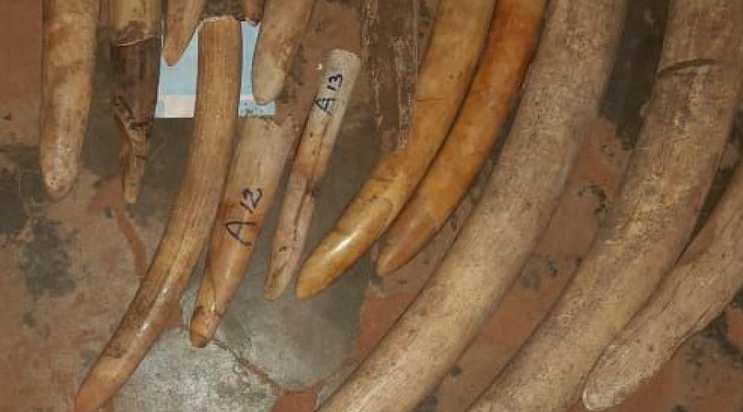 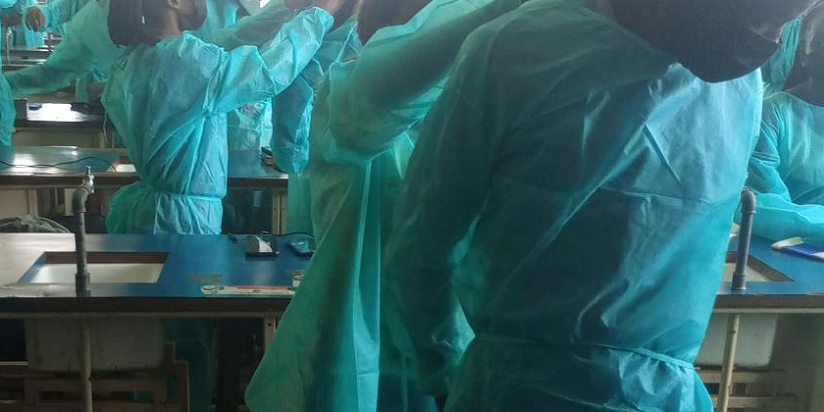