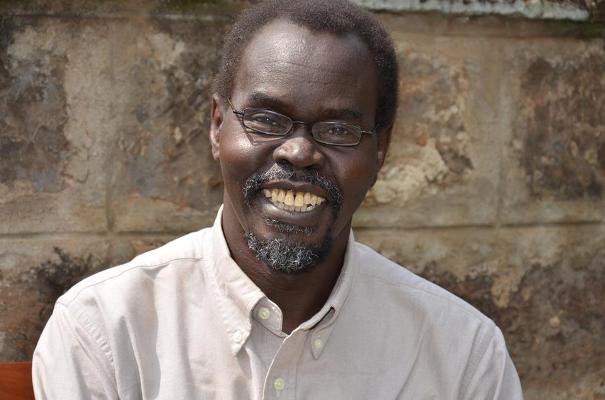 A Kenyan Catholic priest has been killed by armed men in South Sudan.

The East African Jesuits said in a Facebook post that 62-year-old Victor-Luke Odhiambo (in featured photo) was in the TV room a church residence in Cueibet in Gok State when they attacked in the early hours of Thursday morning.

Father Odhiambo was the principle of Mazzolari Teachers College in Cueibet.

The authorities in Gok said on Friday that three people had been arrested in connection with the killing, local Radio Tamazuj news website reports

The motive behind the killing is still not known.

The East African Jesuits said the cleric had been working in South Sudan for about 10 years. 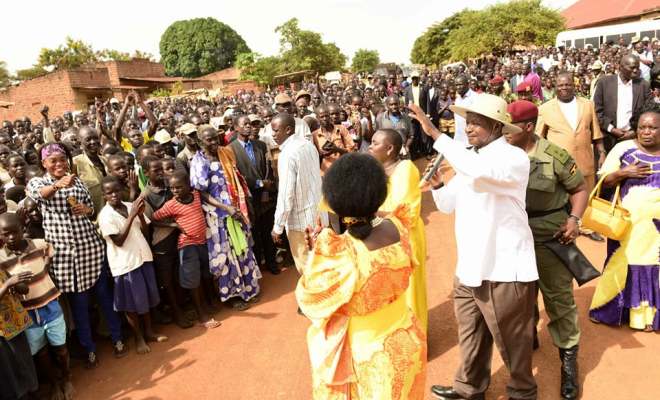 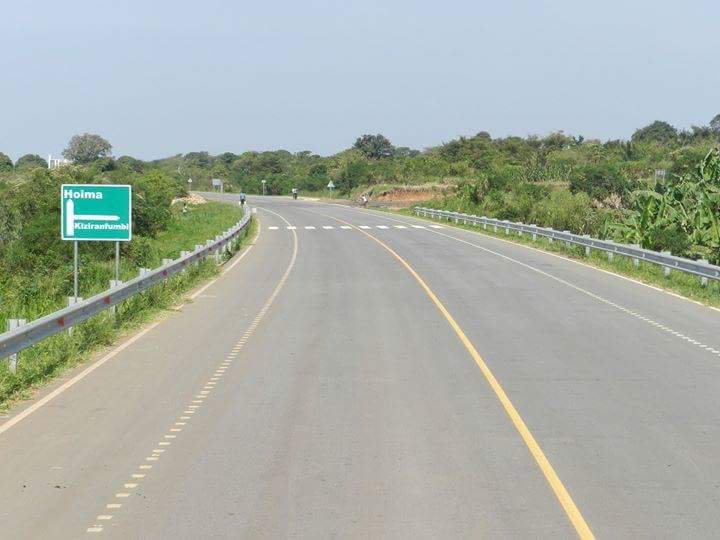