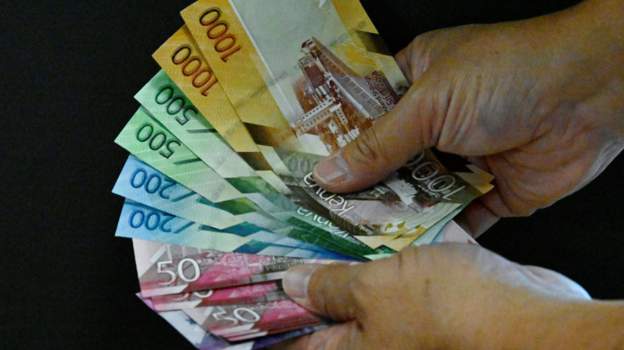 More than $600m (UShs2.2m) worth of Kenya’s old 1,000 shilling notes have yet to be turned in with just hours before the deadline for demonetisation of old generation notes.

Central Bank of Kenya (CBK) remains at a loss as to where the cash could be, but is making a final push to find it.

On May 31 2019, the Kenyan government issued a Gazette notice saying the old generation notes cease to be legal tender on October 1st.

In August, Patrick Njoroge admitted there was fake new currency in circulation (as seen in the featured photo). 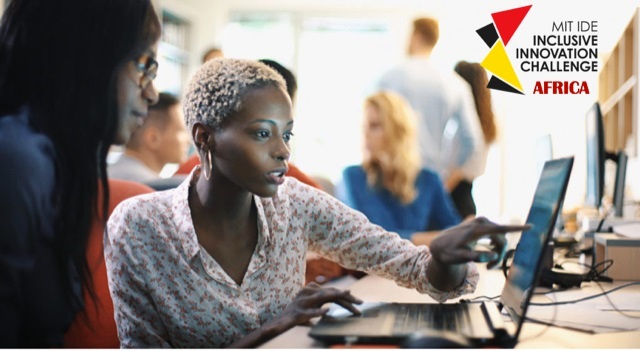 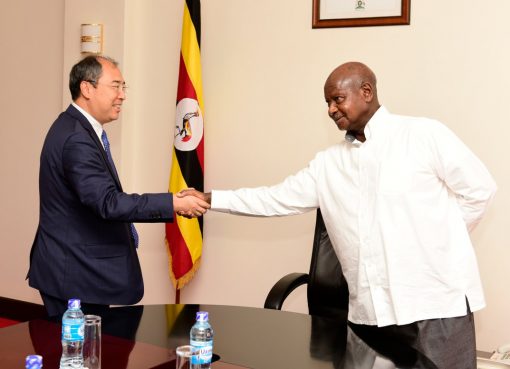 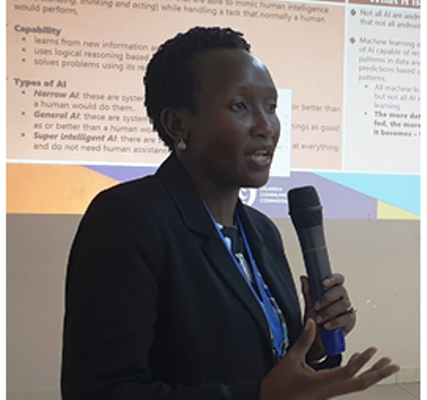 UCC ED Calls For Artificial Intelligence With A Human Face