A delegation from Kenya government is set to visit Uganda next week on a verification mission to determine if milk imports coming into Kenya are Ugandan or from third parties.

The move follows a surge in volumes of imported milk purportedly from Uganda amid rising complaints that the neighbouring country has no capacity to export such huge quantities to Kenya.

Trade Secretary Peter Munya said a team comprising officers from his ministry and that of Agriculture will be visiting Uganda to ascertain the origin of the commodity.

“My PS is today (yesterday) meeting with his counterpart from Uganda to plan this verification meeting to be held next week,” said Mr Munya in an interview with the Business Daily.

Data presented to Parliament shows that milk imported from East African Community (EAC) member States hit 110.7 million litres between January and September from three million litres in 2016. Most of the imports came from Uganda. Kenya cannot stop imports from Uganda because of the EAC protocol.

“A decision (on whether to stop the imports or not) can only be reached after we conduct the verification,” Mr Munya said.

Livestock Principal Secretary Harry Kimutai said Kenya had written to the Trade ministry seeking intervention over the high volumes of milk coming from Uganda. After the investigations, the ministry is expected to come up with remedial measures as prescribed under the EAC protocol.

At present, the possibility that some of the milk could be coming from countries other than Uganda cannot be ruled out.

Last week, Parliament took officials from the Kenya Dairy Board and the State Department of Livestock to task over why there was a sharp rise in volumes of milk coming from Uganda. Data presented to the Agriculture Committee indicated that the volumes coming from Uganda have been increasing for the last three years.

The House committee ordered the ministry to stop the imports as they were hurting local farmers with processors buying a litre of milk on average at KSh19, down from a high of KSh37 in January. 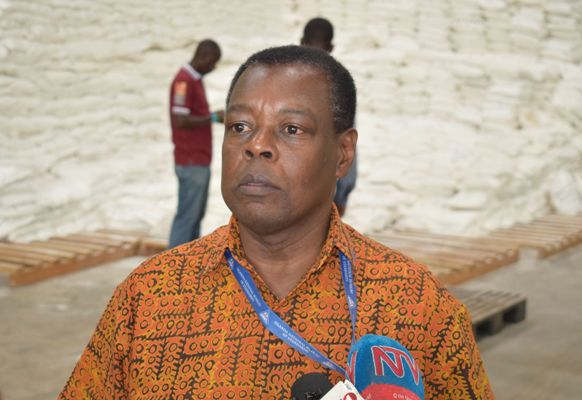 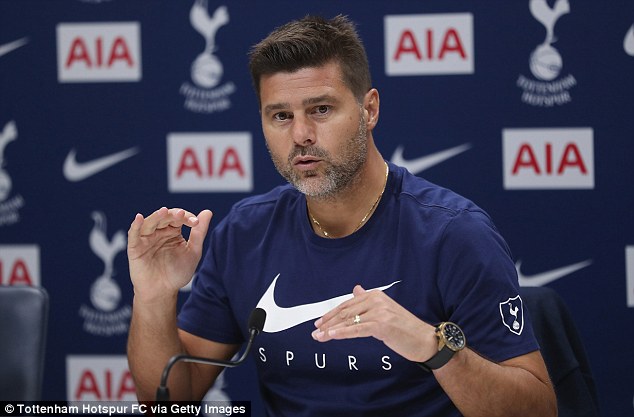