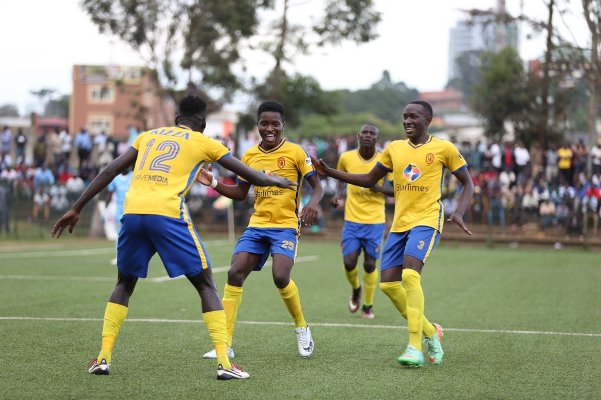 Before departure this morning, KCCA won a hard fought league match against Express FC condemning them to a 2-1 defeat that could partly spell doom for the Red Eagles at the end of the season.

Manager Mike Mutebi hinted on retaining the same line-up he used on Tuesday with only first half substitution Isaac Kirabira the only doubt.

Al Ahly will start their campaign against Tunisia’s Esperance on Friday.

The Egyptian FA has allowed only 15,000 to watch the game at the 86,000-seat Borg El-Arab stadium to avert fan violence.

MPs Call For Declaration Of State Of Emergency