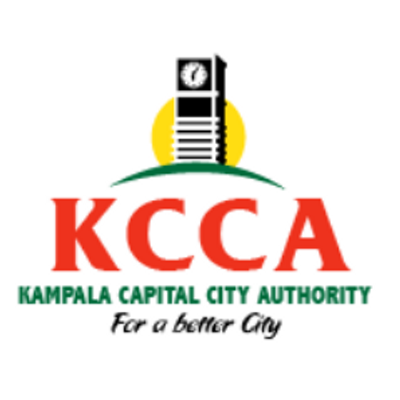 Four Kampala Capital City Authority-KCCA Law Enforcement Officers picked up in connection with the death of Oliver Basemera, a hawker, have appeared in court.

The four appeared on Thursday afternoon before Lillian Bucyana, the Nakawa Chief Magistrate on charges of manslaughter contrary to section 187 and 190 of the Penal Code Act.

They are Tito Kigiro, Eria Waswa, Moses Tebyasa and Farouk Mpima. Ntwiba Kaine, the State Prosecutor told court that on August 4th, 2017 while at Mukwano Round about in Central Division in Kampala District, the four unlawfully caused the death of Oliver Basemera.

She drowned in Nakivubo channel on Friday last week while evading arrest by the KCCA Law enforcement team. The suspects pleaded not guilty to the charges and applied for bail through their KCCA lawyers, Hillary Musimenta and Michael Mukwana.

Mukwana told court that the suspects are first time offenders and have been in Police Cells since Friday. He also told court that the four are KCCA employees and willingly reported to Jinja Road Police Station when they were called to record statements. 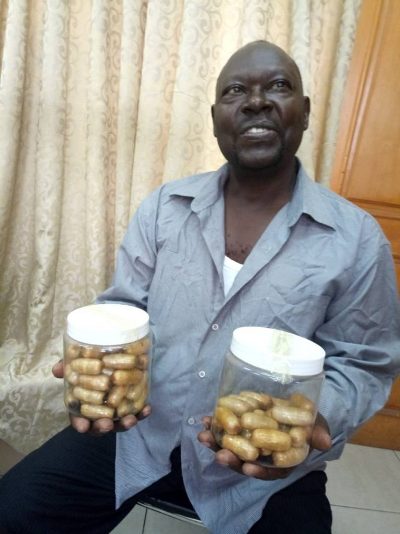 Ugandan Arrested In Ghana With 67 Pellets Of Narcotics