BBC has profiled Africa’s iconic architecture in 12 buildings, with Kasubi Tombs established in 1882 topping the list.

According to BBC, while the pyramids of Egypt are recognised around the world, much of Africa’s architecture remains unknown – something architects Adil Dalbai and Livingstone Mukasa hope to change.

They are part of the team that has recently published the seven-volume Architectural Guide Sub-Saharan Africa. Their in-depth study encompasses buildings from earlier eras, the colonial period – like the recently renovated railway station built in Senegal’s capital, Dakar, in 1910 – to more modern masterpieces.

Covering hectares of agricultural land in Uganda’s capital, Kampala, the Royal Complex at Kasubi is the burial place of monarchs of the Buganda Kingdom. It was predominantly built from wood and other organic materials. The interior is designed to replicate a sacred forest and is topped with 52 circular rings to represent each of the 52 Buganda clans.

Mukasa, who was born in Uganda, visited the tombs for the first time when he was 10 years old. “It was stunning,” he told the BBC. “Not just the scale of it, but the entire grandeur of the building.

“[It] was constructed in the late 19th Century before the introduction of modern materials, using traditional centuries-old methods. I felt that the building had a presence. When you were inside it, it dominated you.”

Read more about BBC’s  12 of the most innovative, historic and iconic entries. 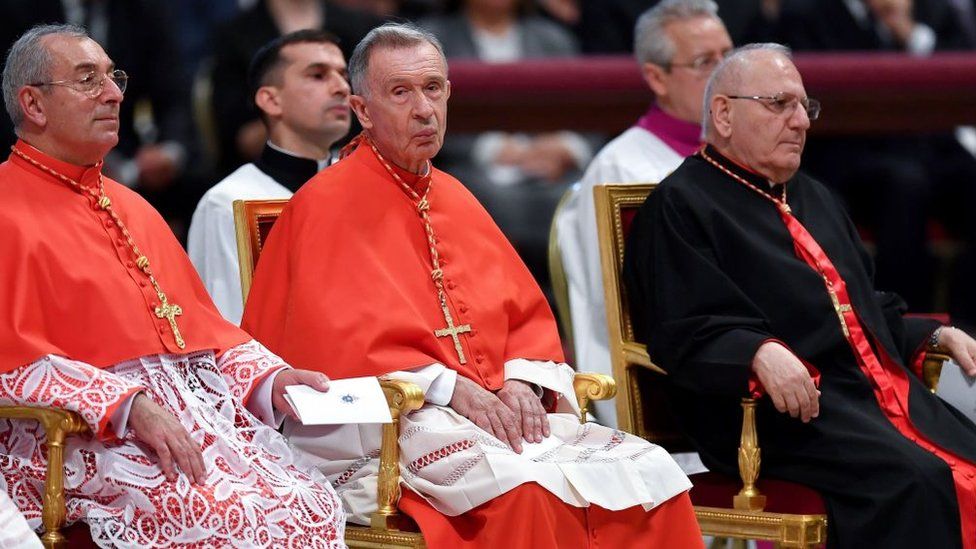 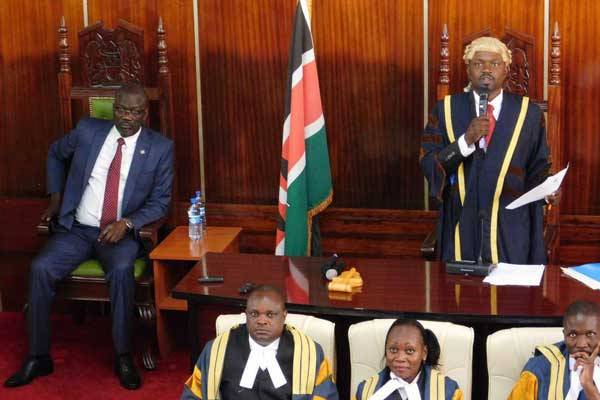