US President Donald Trump is to meet Rwanda’s President Paul Kagame at the World Economic Forum in Davos, Switzerland.

It is the final day of the annual summit, which brings together global political leaders, businesspeople and economists.

Some African attendees have threatened to boycott President Trump’s speech later today over comments he made earlier in the month when he reportedly used the word “shithole” to describe African nations. He has denied using that phrase.

“The overt racism of these statements is self-evident, and a stain on an office as august as yours. Many of us will be boycotting your address to delegates at Davos in protest against your divisive comments and continued failure to unequivocally apologise. We encourage like-minded peers to do the same.”

Analysts say President Kagame, who is the current chair of the African Union, is likely to want to turn over a new leaf in relations with the US.

It will be President Trump’s third face-to-face meeting at the summit with another head of state, following meetings with the leaders of the UK and Israel. 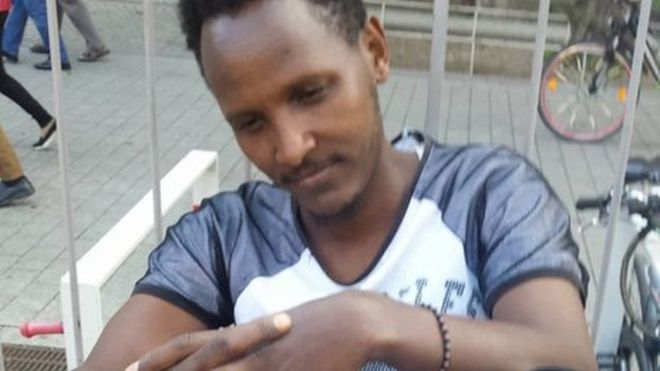 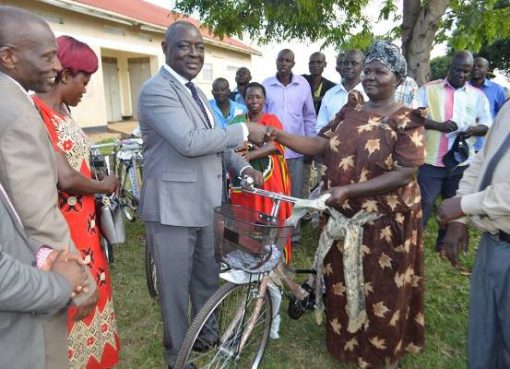