South Africa’s former President Jacob Zuma is to face prosecution for 16 charges of corruption relating to a multi-billion-dollar arms deal, the BBC reports.

The charges – which Mr Zuma denies – include counts of fraud, racketeering and money laundering.

Mr Zuma, 75, was forced to resign as president last month by his party, the ruling African National Congress (ANC).

He was facing his ninth no-confidence vote in parliament before he left office.

Chief Prosecutor Shaun Abraham said he believed there were “reasonable prospects of a successful prosecution” in the case.

Mr Zuma is alleged to have sought bribes from Thales to support an extravagant lifestyle. His financial adviser at the time was found guilty of soliciting those bribes in 2005 and Mr Zuma was later sacked as deputy president.

Original charges against Mr Zuma were controversially dropped shortly before he became president in 2009.

Shaun Abrahams, head of the National Prosecuting Authority, said a trial court was the appropriate place for the matter to be decided.

He dismissed representations made by Mr Zuma asking that the charges be dropped.

The former ANC chief had argued that the charges against him were characterised by misconduct, “irrational behaviour” and media leaks on the part of prosecutors, Mr Abrahams said.

Mr Zuma has always denied the allegations against him.

Allegations of bribery over the deal dogged the governments of both President Jacob Zuma and and one of his predecessors, Thabo Mbeki.

Schabir Shaik was found guilty in 2005 of trying to solicit a bribe from Thint, the local subsidiary of French arms firm Thales, on behalf of Mr Zuma. He was released on parole on health grounds after serving just over two years

Another official, Tony Yengeni, who was chairman of parliament’s defence committee at the time of the deal and chief whip of the ANC, was convicted of fraud in 2003. He was also freed on parole after serving five months of a four-year sentence. 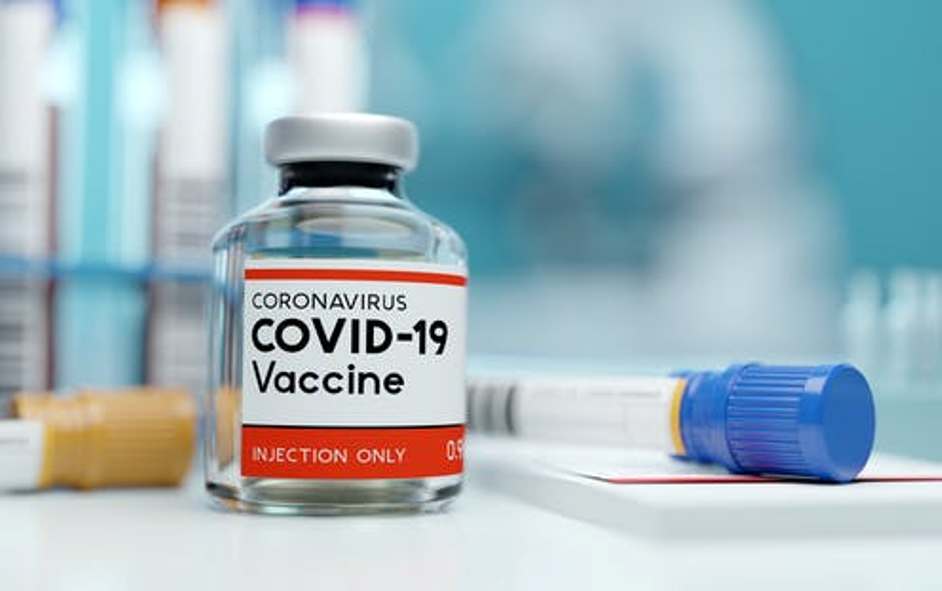 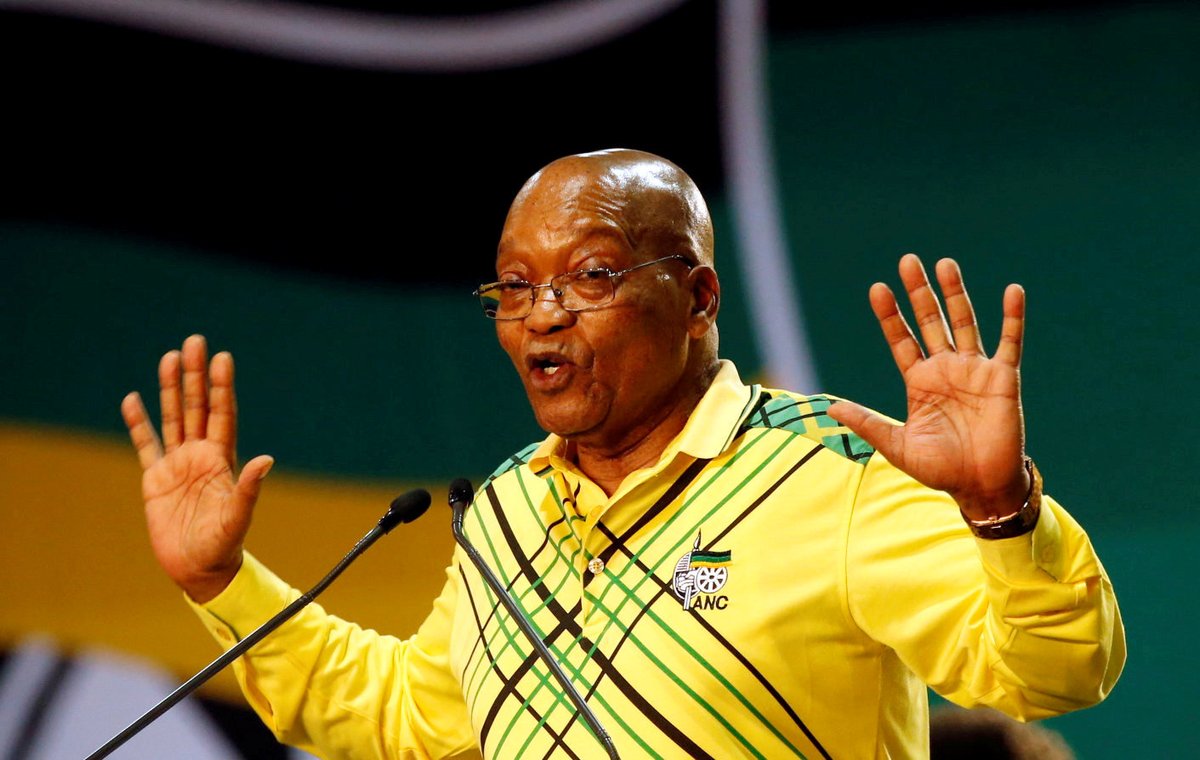 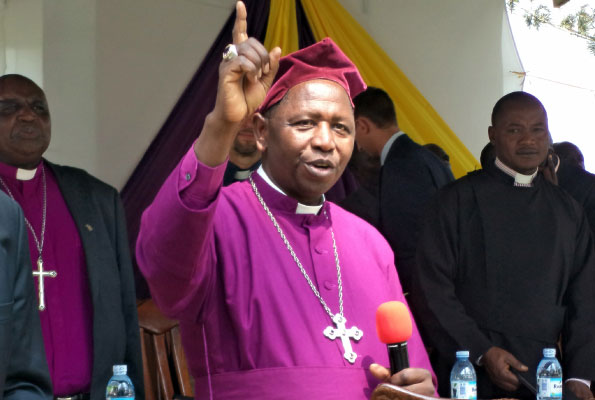