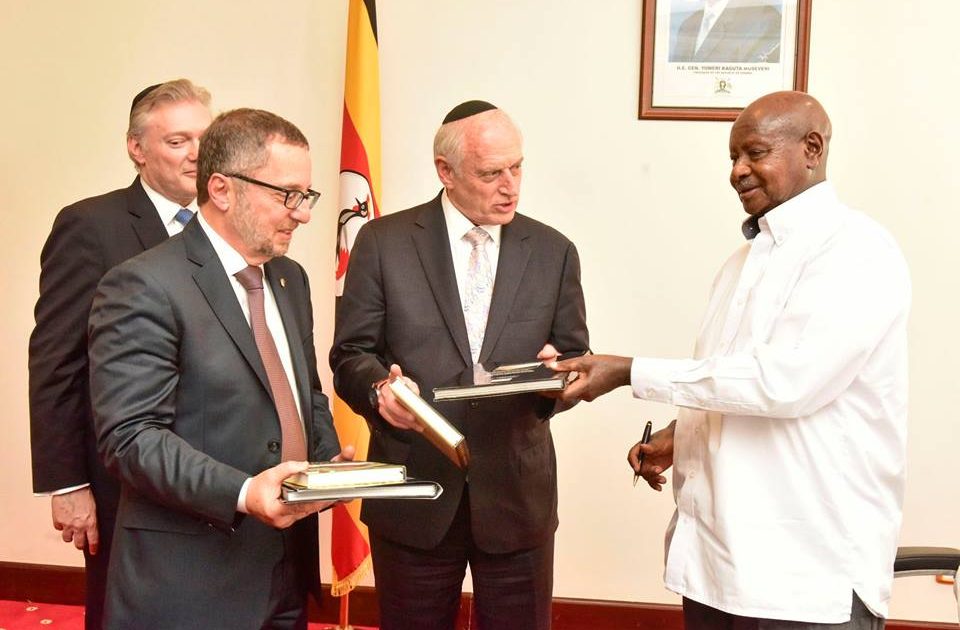 President Yoweri Kaguta Museveni has met and held a discussion with a group of Representatives from fifty-three (53) Jewish organizations, based in the U.S.A.

Interacting with his guests, the President informed them that the Ugandan view on the Middle East is shaped by the Bible, which places both Israel and Palestine in the that part of the world. Therefore, Uganda cannot align with a version of History that excludes either of them.

“Our African civilization, based on symbiotic relations amidst a lot of diversity in tribal practices even within a country’s boundaries like Uganda, is a good model that should be emulated in other parts of the world to enhance world peace,” Museveni told the group.

He added, “We oppose any and all chauvinistic approaches to issues, and we have confronted these in our own Country and beyond, like in Somalia ( against Al Shabab), and Sudan (leading to the Secession of South Sudan).”

Museveni has previously offered to mediate the conflict and called for unity between Israel and Palestine.

The Israeli – Palestinian conflict is the ongoing struggle between Israelis and Palestinians that began in the mid-20th century. The origins to the conflict can be traced back to Jewish immigration, and sectarian conflict in Mandatory Palestine between Jews and Arabs. It has been referred to as the world’s “most intractable conflict”, with the ongoing Israeli occupation of the West Bank and the Gaza Strip reaching 52 years.

“I have never mediated in the issue of Palestine, but if you invited me I would give very clear ideas in a very short time,” Museveni said in 2016 during the 4oth anniversary of the raid on Entebe in which Israeli commandos freed hostages who had been by Palestinian and German terrorists on a flight from Tel Aviv. 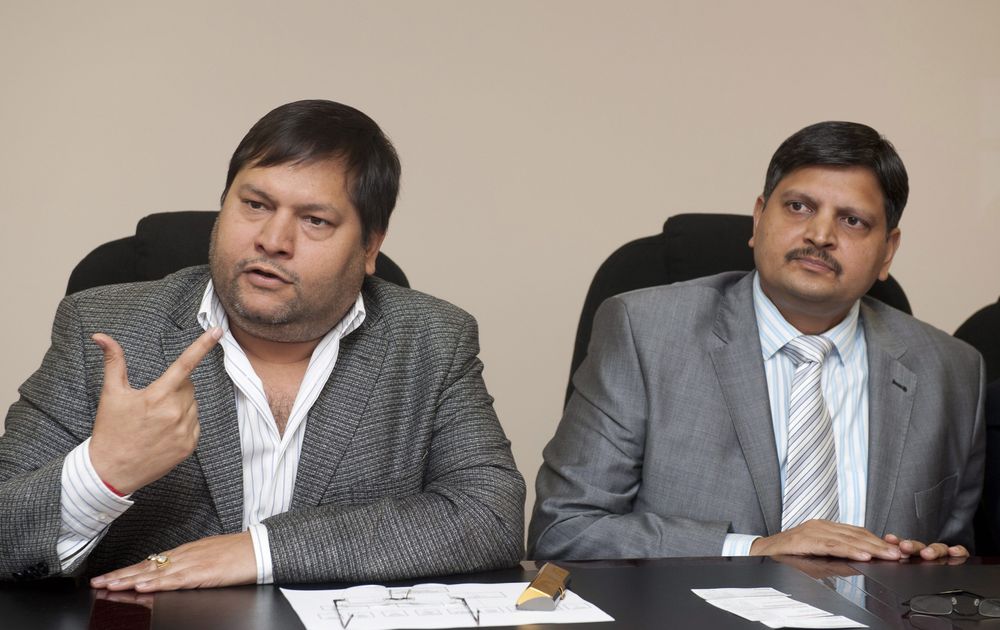 Uganda Misses Out On Top 10 Investment Destinations In Africa