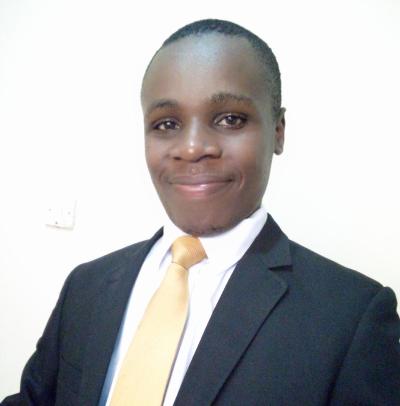 After Rwanda closing its border, and Kenya seizing Ugandan milk products on its market, the opposition through the radios and social media have embarked on a campaign telling lies to the public that Uganda’s relationship with its neighbours is bad and that we are sitting on a time bomb.

The opposition usually take advantage of anything negative against the Government even when sometimes it hurts our citizens.

Instead of standing in for the common cause of fighting for the citizens, they make it a political tool to fight for their interests.

This why most times the opposition is taken as enemies of progress and dealt with each time they plan chaos.

But before that, is Uganda’s relationship with other countries really good? The answer is yes!  As you’re aware the former President of Tanzania Kikwete was here as the special guest to the President on celebration of Liberation Day that took place in Ibanda.

He was not alone; we also hosted the acting secretary General of the party in power of South Sudan Government.

These ones came a few months after the Kenyan Deputy President came here for the Commissioning of Ruto Education Institute at Makerere University.

Also, a few months ago, Burundi sent a message to the President of Uganda through their representative and the message was well received.

There could be other unknown activities that happen and are unknown to the public since Government never puts everything to the media.

How then, does someone stand to tell lies to the public that Uganda’s relationship with her neighbours is  bad?

Of course those spreading it, are aware  that a land locked country like Uganda must keep a good relationship with its  neighbours in order to survive.

A country must also do business with other neighbouring countries and allow transportation of goods through the open borders.

Once there’s any problem in the relationship between neighbouring Countries, traders are frustrated and it affects the economy of  both countries.

Rwanda, with the reasons known to them, decided to close borders with Uganda. President Museveni has put efforts to have the issues resolved but Rwanda has decided to remain a bad neighbour considering the number of Ugandan Citizens that have been shot and killed by Rwandan merciless and ruthless army.

However, Uganda has remained calm, tolerant and accommodative.

Several Rwandan criminals have been caught and arrested from Uganda and later deported back without any harm on them.

These include characters who commit capital offences in Uganda, like spying on our country and also killing people on Ugandan land using guns and other means.

This is unacceptable in the international law but I guess our president always want to keep peace and harmony.

President Museveni’s approach to politics is the best one. He is very tolerant and accommodative even to most annoying individuals, something that most leaders both in Uganda and outside don’t have.

President Museveni doesn’t lead Uganda by his ego just like other leaders in the region do; he takes time to listen and study the situation and make a decision.

If he didn’t have these characters, I think we would have gone to war with Rwanda long time ago because Rwanda has poked its  nose in Uganda’s Political affairs most times and openly without shame.

While replying to people who asked questions about the border closure recently, one of the leaders in Uganda said that once the head of the family “Nyineka” decides to close his gates, you can’t force him to open.

He has got absolute rights on how to lead his family and without interference. I think that’s exactly what Rwanda has done and for me I’ve no issue with them. Besides, Uganda is a home of millions of Rwandan nationals who are either  here as refugees and those who are here for business and some who have become permanent citizens of Uganda.

Rwanda only has a few of their citizens who decided to persevere whatever they go through and most analysts say that once that border is opened, most people might free Rwanda  and never return.

He openly told the then Tanzanian President Julius Nyerere that he would marry him if he was a woman – that was an insult on the person of the president of a sovereign state.

He went ahead and started fighting at the border of Uganda and Kenya and that’s how it became possible for those against him to partner with those countries he had created enmity with to fight and overthrow him. President Amin’s approach to foreign Politics was barbaric and driven by illiteracy and egocentrism.

No wonder the mistakes he made led to his own overthrow from power with ease.

Most of his mistakes are known to the leaders in the current Government and they can never be repeated. The NRM’s approach to foreign Politics is unquestionable; this is why we’ve managed to lead for 34 years now and still counting.

I would be cheating the reader, if I don’t mention it that Uganda has enjoyed peace as a country and exported it to the neighbouring Countries like Somalia, South Sudan, Burundi and DRC. These tremendous achievements are known and appreciated by all the people living in the countries that have benefitted.

It would be sacrilegious therefore, for someone to go on radio and lie to the public that Uganda’s relationship with her neighbours is a bad one.

I hope our citizens take time to analyze some of these issues brought by the opposition. I hope they deeply analyze the  intentions of those people and the level of Patriotism in their  discussions.

Uganda has faced a challenge of unpatriotic leaders who usually take up sensitive positions in the Government and destroy everything.

Such characters do not sacrifice anything for their country but they do things driven by selfish interests. If it’s the public funds they don’t spare it because they don’t mind about the sick Ugandans without drugs and the suffering Children without basic needs and without quality education. However, I must credit Ugandans that sometimes, all this is trashed and they choose to listen to the truth, sometimes they even challenge those carriers of propaganda.

I was shocked that some people even get the money from outside Countries to spread wrong information about Uganda. This is wrong and unheard of in developed countries.

Our good relationship with the neighboring countries has seen us combat crimes committed by bad elements. For instance Uganda managed to silence LRA in the northern Uganda and when they ran to Central Africa Republic Uganda still followed them and defeated them. Uganda has also defeated the ADF operating from the jungles of DRC who had made the life of people living in the districts bordering with DRC really difficult. If our relationship with those countries was bad as the opposition is alleging we wouldn’t have managed and the country would be  insecure.

One of the principles of the NRM is Pan-Africanism. The president in one of his recent speeches to the public said that every African is his brother and he can’t be happy when an African is being treated badly.

That’s exactly the meaning of Pan-Africanism. If we minded less about other African countries and our neighbors in that regard we wouldn’t have Pan-Africanism as one of the core principles of the national resistance Movement. I think the opposition intends to try telling lies to the gullible Ugandans that Uganda is standing alone hence creating fear in the public.

Uganda produces large quantities of food products, most of which is consumed by the neighbouring countries.

I think that’s why most of the food products are on demand in Uganda. For instance, it’s very hard to get a bunch of matooke at a cheap price even when it’s planted and produced in large quantities in Uganda, the same is with Irish potatoes, cassava and beans.

If indeed our relationship with the neighbouring countries was bad, some of these food stuffs would be cheap and getting rotten from the gardens and stores.

The writer is a passionate cadre of the movement and aspiring western youth member of Parliament.

5 Multi-Millionaires From Somalia You Should Know 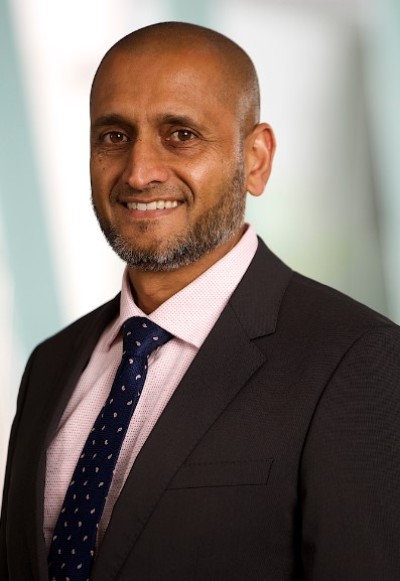