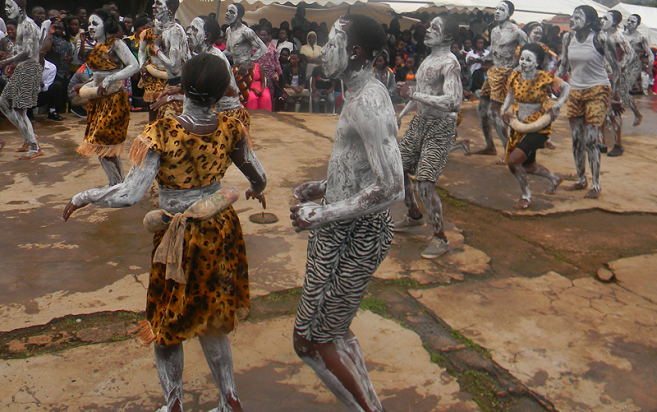 The organizing committee of the Bugisu Circumcision ceremonies is seeking One Billion Shillings.

The committee which was put in place last week by the Minister of Gender Labour and Social Development Betty Amongi has set August 13 as the date for the grand opening of the circumcision ceremonies at Mutoto Cultural grounds in Mbale.

Godwin Mubuya, the Chairperson Organizing Committee says that preparations for the ceremony have started and they need the money to start developing the cultural site and other activities.

Mubuya told journalists at the cultural site on Friday that they are seeking funds from the government, corporate companies, and members of community members.

Sara Maswere, the General Secretary of the committee said that they anticipate challenges ahead but she is optimistic if they work together as the Bamasaaba they will be able to raise the funds.

Omar Njovu, the Vice-Chairperson of the committee said that they have already started preparing the surgeons for the ceremony. He also said that the ceremonies will be observed in accordance with the Covid-19 Standard Operating Procedures-SOPs.

This year’s circumcision ceremony in Bugisu returns after the 2020 celebrations were canceled following the covid19 outbreak.

The Bamasaaba Cultural Institution is still struggling to deal with two factions that emerged after the death of Bob Mushikori, the former Umukuka who died early last year. 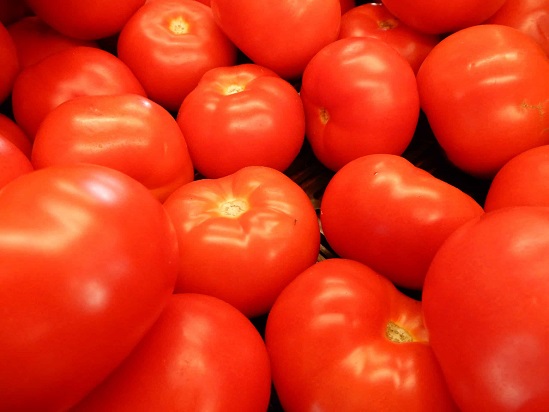 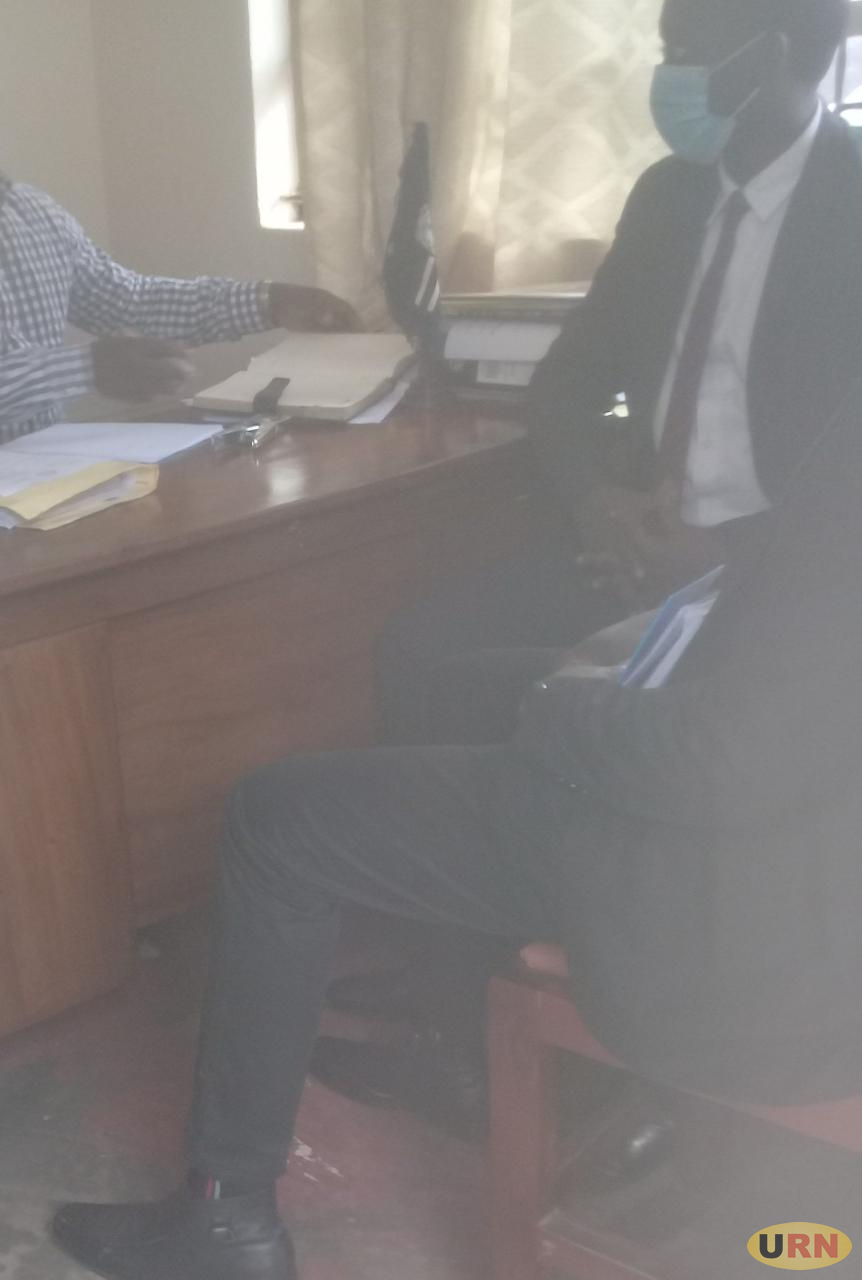 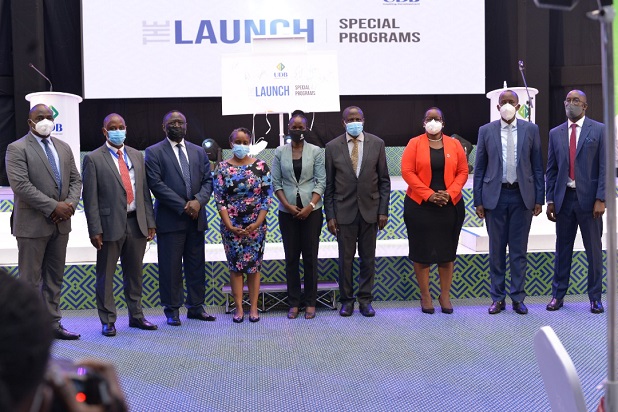