There are a few enterprises that can give you a profit of Shs300,000 after Shs1m investment.  However, this is has been made possible at PROF BIORESEARCH, a company founded by Julius Nyanzi, a Ugandan Bio-Entrepreneur, scientist, researcher and innovator.

The company only deals in organically grown crops/ foods or organically manufactured products because of their healthy benefits. It is worth noting that world over, the demand for organic products is on the rise.

Below are a few money generating opportunities you can tap into at PROF BIORESEARCH.

In the African traditional society, sprouts (amamera) of crops such as millet, sorghum, maize, beans among others are used for many purposes including brewing. According to Nyanzi, farmers can make more money by turning some of their harvest into sprouts considering the fact that prices for crops keep fluctuating.

He says sprouts are rich in enzymes and other nutrients that help in fermentation and other organic production processes. At Prof Bioresearch, sprouts are used as an important ingredient in making organic supplements

The process : To make sprouts, Nyanzi says one needs three major requirements; stands (trays), a drier and seven kilograms of the crops mentioned above. The area needed to operate this kind of business is 3 feet by 4 feet for the stand.

The stand costs Shs500,000, while a drier also goes for Shs500,000. These are the only key components that one will spend on once since they can stay for a long period of time. All these can be bought from Prof. Bioresearch.

Nyanzi says there is ready market for sprouts at Prof Bioresearch and a kilogram of sprouts goes for Shs5,000. This means that a farmer can earn as high as Shs105, 000 every 10 days which is an equivalent of Shs300,000 per month (assuming the farmer didn’t buy the seeds). If the farmer buys the seeds, the profit can reduce by between Shs10,000 to Shs30,000 depending on the seeds bought by restocking.

“It is important to note that after buying the stand and the drier, one will only be required to get seeds only and continuing earning about Shs100,000 every after 10 days,” says Nyanzi.

It should be noted that 1m is the initial capital needed, the higher you invest, the higher the returns.

Another investment opportunity at Prof. Bioresearch is making shoe polish that is organic. There is a wide market for shoe polish considering the growing number of school going children and the working class. The current polish on market has lots of chemicals which are not disclosed, putting the users including children at risk of diseases and serious side effects.

Nyanzi says the motivation behind this innovation is to make polish which is environmentally friendly, with minimal side effects, less damage and to create employment to the youth.

The main ingredient used is Castor oil which is made from Caster seeds locally known as “Ensogasoga”. Castor oil is becoming a popular product for women hair and massaging. It is manufactured after roasting the Castor seeds to remove the poisonous chemical from the seeds.

The other key requirements to make this shoe polish are;  Vaseline, colour, preservative (paraffin), bottles for packaging and a mixer (sauce pan).

Nyanzi says oil is the shining ingredient in polish and it also protects it from environmental hazards especially water. He adds that Vaseline which is the base ingredient olds all other ingredients. It also protects the shoe from water.

Colour is got from different sources for example black from fine thieved charcoal, Dark tan from dried Beetroot, and white from lime. Powdered oxides can also be used as colour agent. It doesn’t cost much to start this business.

Organic after shave is good for preventing mashes after shave. In men, this is a common problem because most of them react to the inorganic aftershaves. Ethanol also causes dizziness.

Nyanzi says the youth can tap into this area with a minimum investment capital of Shs300,000.

The key requirements here are cypress water (kakomera), flowers for aroma, colour from grass, and packaging.

His company offers practical training on how to make the above products and many more others. 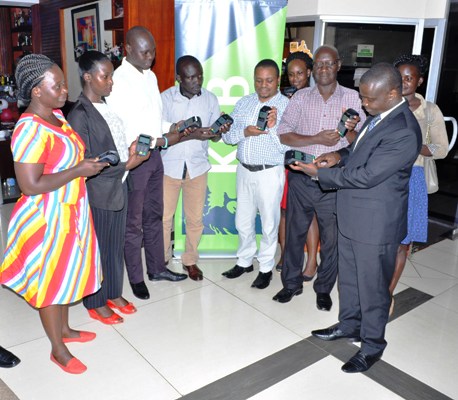 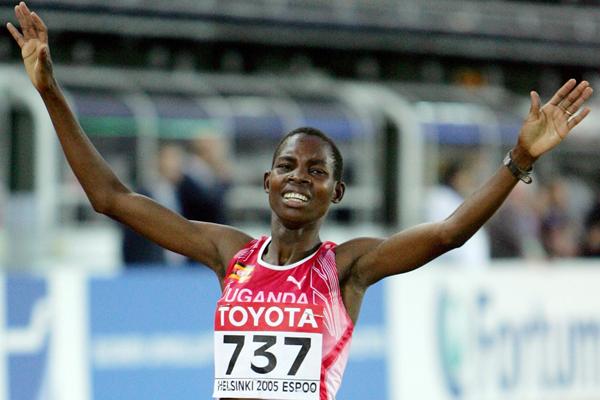