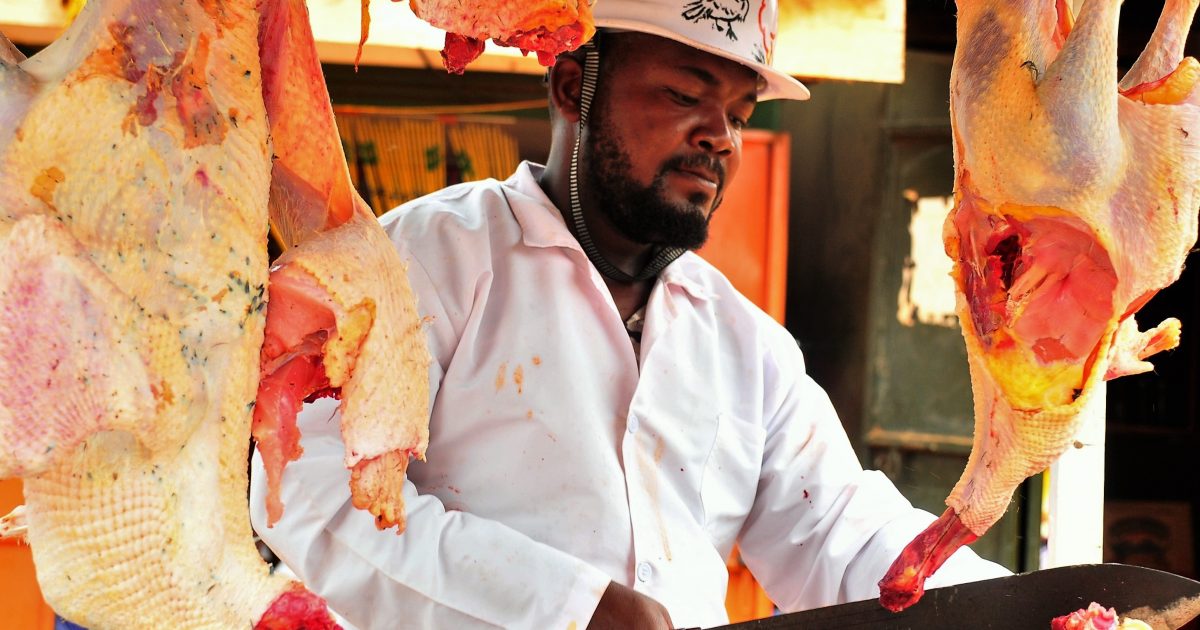 There are many unexploited business opportunities in Uganda. And for Assad Kisekka, opening up a poultry butcher was the unexploited idea that he decided to venture into.

Kisekka aka ‘Owenkoko’ is a popular figure in Bweyogerere town, Wakiso District, thanks to his poultry butcher known for selling Turkey (Ssekoko) meat.

A born of Butambala district, Kisekka didn’t get a chance to go higher in education, but this didn’t stop him from trying his luck in business. Starting with 3 hens in Gomba, his home area, Kisekka started selling hens to his village mates. His idea expanded the moment he stepped his first foot in Kampala.

In 2000, he was advised by his Kampala colleague that his business would grow in leaps and bounds if he came to Kampala because demand for local chickens was overwhelming.

“I had no idea of how Kampala would be because I hadn’t associated with the city for some reasons. But as a man, I got strength and made my first appearance in Kampala,” says Kisekka.

He adds that he would hawk three hens daily and once the market expanded, this gave him power to find a permanent place in Bweyogerere along Kirinya road where he is happily making ends meet.

With the population increase in Bweyogerere Township and surrounding areas, Kisekka’s business is booming. After earning some good money from hens, he wanted to add selling turkeys and guinea fowls to his business.  One day, Kisekka remembers meeting a turkey hawker along the streets of Bweyogerere; he chatted with the hawker trying to understand how the bird was weighing, its actual price and how tasty it was.

Indeed the hawker became a consultant to Kisekka and after noticing that he would make some profits, he also ventured into selling turkeys.

He bought his first turkey at Shs60,000 weighing six kilograms. He sold each kilogram at Shs15000, thus making Shs90, 000 and earning a profit margin of Shs30, 000. Kisekka saw the future in this venture and today he calculates millions from mainly selling turkey.

“I tried this concept not knowing that the market would catch up, very many people have never tasted turkeys and they only get chance through my butcher,” says Kisekka.

Over the weekends, Kisekka collects profits of over Shs200, 000 depending on the day’s collections and demand.  However, there’s limited business during weekdays since few people buy.

Kisekka employs three people and gives each Shs10, 000 on a daily basis. “Some bosses don’t want to pay their employees monthly because they are rigid and greedy. But once you pay them (employees) daily, you don’t feel the pain at the end of the month,” says Kisekka. He has constructed a house worth Shs20m in Kabembe, Mukono.

Like any other business, Kisekka is not immune to challenges.

He says the demand for his products is high but needs more capital to increase on his sales. This has barred him from entering major supermarkets because the demand would overtake his supply chain. “Once I get more capital, I will expand this business to supermarkets; very few have turkey meat in their stalls. This will benefit me as the main man, but will also empower farmers in the village who supply us with birds,” explains Kisekka.

Kisekka says the experience he has gained will enable him expand more because during the festive seasons, he invests in a lot of money and the returns are always visible. In December for example, when he invests around Shs5m, he gets profits of around Shs2.5m. he wants to supply Kampala supermarkets with over 200 kilograms on a daily basis and this is what he intends to develop in a few years’ time. “The demand for turkey meat is extremely high; if I can supply my town to capacity, then other Ugandans would also love to have a share of this tasty bird,” says Kisekka.

Kisekka says that graduates should change their mindset towards the job market. He adds that somebody can be walking with Shs500, 000 on his mobile money account, but can’t realize that it’s enough capital to make them jump start their own businesses.

“Let’s not get shy in the business world, many graduates find peace in getting graduation parties that cost millions of shillings. But they forget that this can be enough capital to initiate a business idea ready to cause an impact in the near future,” adds Kisekka. He adds: “I manage my businesses well and this has made me grow to greater heights because, opening up other outlets means I am leading a successful road and I am staying focused.” He says some Ugandans get a lot of money but saving money is one other challenge that people haven’t understood. “ It’s about accumulating capital that the business will grow but most people feed on the small profits and end up eating their capital and business closes,” he says.

6 thoughts on “How School Dropout Mints Millions From Turkey Meat” 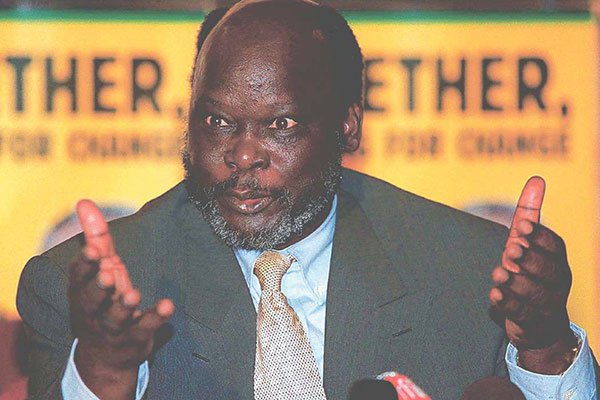