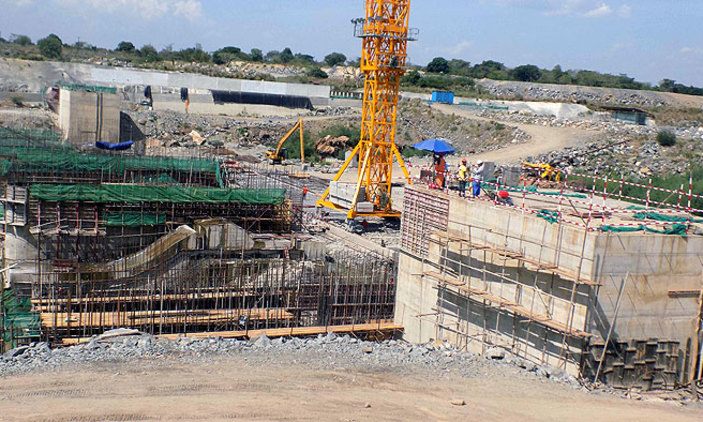 Ministry of Energy officials had given Ugandans a raw deal on Karuma dam, President Yoweri Museveni has revealed.

Museveni made the remarks during his recent   inspection of the Karuma Dam Project site. The project, which will generate 600MW, is being undertaken by Chinese company, Sino-Hydro, and is expected to be completed by December 2019.

By the end of this year, two turbines will be operational generating up to 200 Megawatts of electricity. The overall completed works stand at 79% with the project employing 500 people.

“This project almost suffered a still birth on account of our Ministry of Energy officials not bothering. They had agreed to use a company that was willing to generate 200MW only,” Museveni said.

He added: “Luckily, I met a young Italian engineer who gave me information. I intervened and we had to source for another company that would build a dam generating more than 200Megawats.”

He said he inspected the site because very soon it will be submerged in water.

“Some underground parts will not be visible anymore after water is released,” he said, adding: “I thank the Chinese government that has contributed towards the building of this dam. Our government, however, is shouldering the bigger cost. I will return to commission the entire project once complete. I propose that Karuma District, which is a direct beneficiary of this project, sets aside land some land for government to establish an industrial park.” 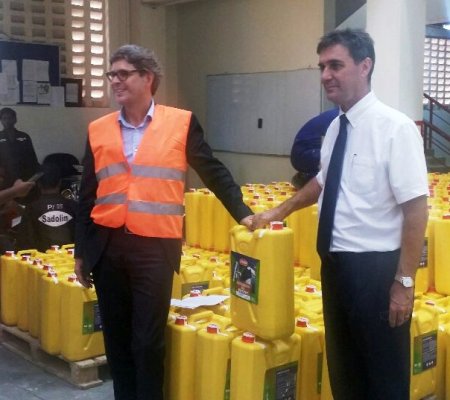