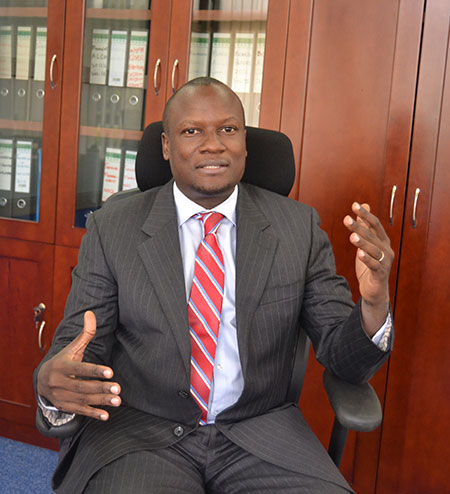 According to the bank’s financial results for the year ended December 2016 released on Wednesday, unlike many other banks, Housing Finance saw its loans advanced to customers increase to Shs401.4bn in 2016, up from Shs367.8bn in 2015. This is one of the reasons why the bank’s profit increased.

However, Non-Performing Loans (NPL) almost more than doubled, hitting Shs30.5bn in 2016, up from Shs16.5bn recorded a year earlier. However, bad loans written off reduced to Shs5.8bn, down from Shs8.4bn.

Housing Finance Bank is under the stewardship of Mathias Katamba as Managing Director.

HFB is 50 percent owned by the National Social Security Fund (Uganda). The government of Uganda, through the Ministry of Finance, Planning and Economic Development (Uganda), owns 45 percent. 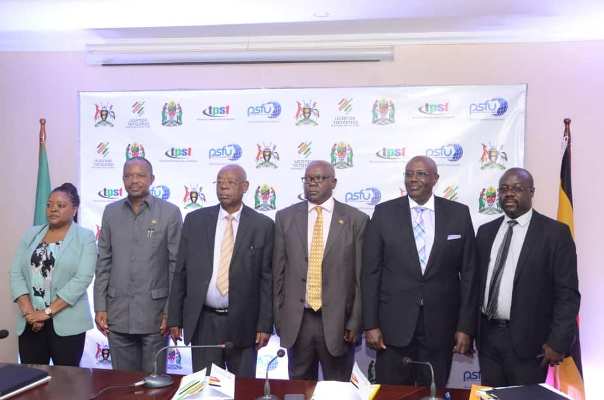 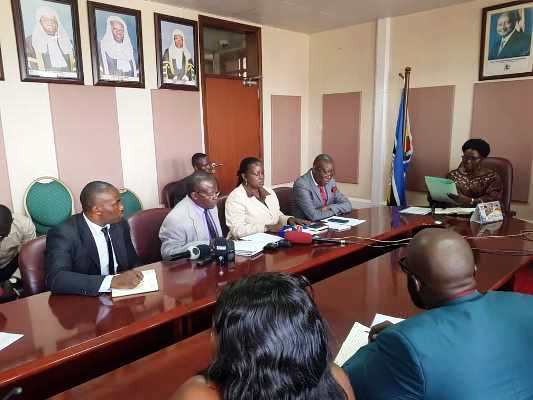 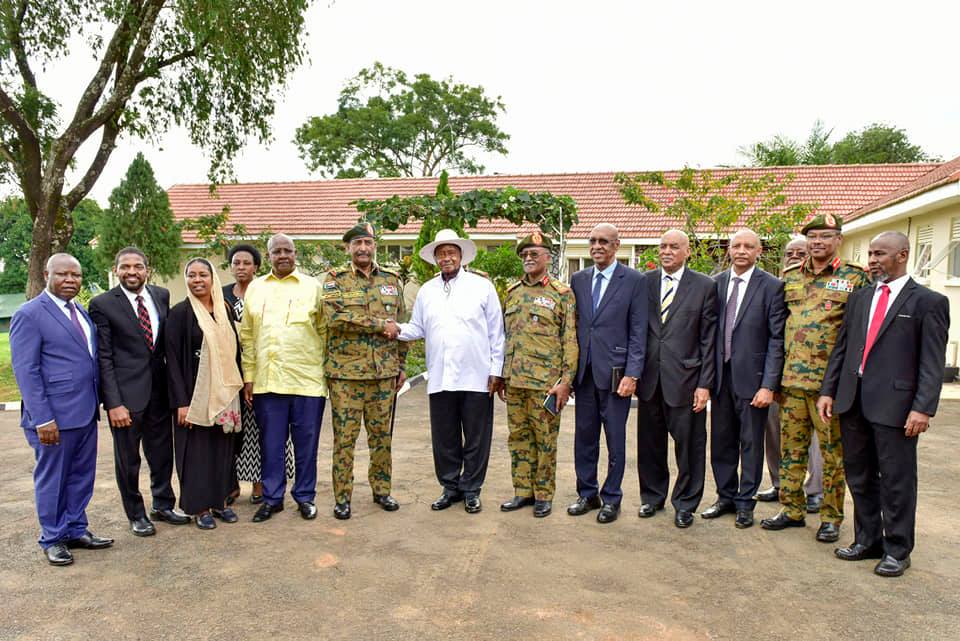