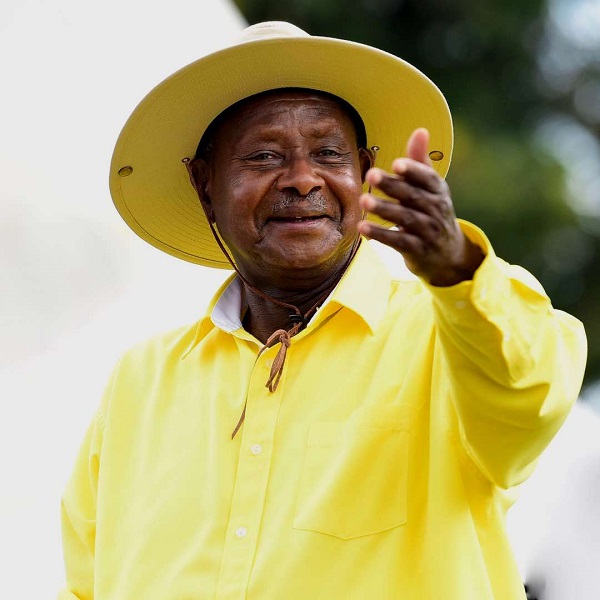 The President was speaking on Wednesday during the 32nd Heroes Day Anniversary ceremony at Kololo Independence Grounds held under the theme, “Remembering those Great Men and Women who put the nation first in pursuing freedom for our motherland Uganda”.

Museveni revealed that through wealth creation programs, the government has in the last 7 years between 2013 and 2020 supported 900,000 families with farming materials. He says that this number is too low considering that Uganda has 9 million families.

“Therefore am appealing to the new parliament, to agree with my plan that each year we support at least 2.5 million families because that way, in four years you will have covered all families in the rural and urban areas.

He appealed to religious and cultural leaders to also offer their support by preaching the wealth creation gospel to Ugandans.

Museveni says that if this is done, the burden will then remain on politicians to budget sufficiently for production rather than other things like travel.

“So if we all become a society of producers in Agriculture, small industries, services, small hotels and computers, then it will be much better for the families, churches, mosques and the country,” he added.

According to Museveni, poverty at the family level will only be fought when many Ugandans get involved in the production that fetches money.

He said that the government’s support to more families should be taken seriously because it will ensure more produce of coffee, maize and other products. Statistics indicate that production of coffee has gone up from 3 million bags to 7 million bags while Maize production increased from 200,000 tonnes to 5 million tonnes in 1986. 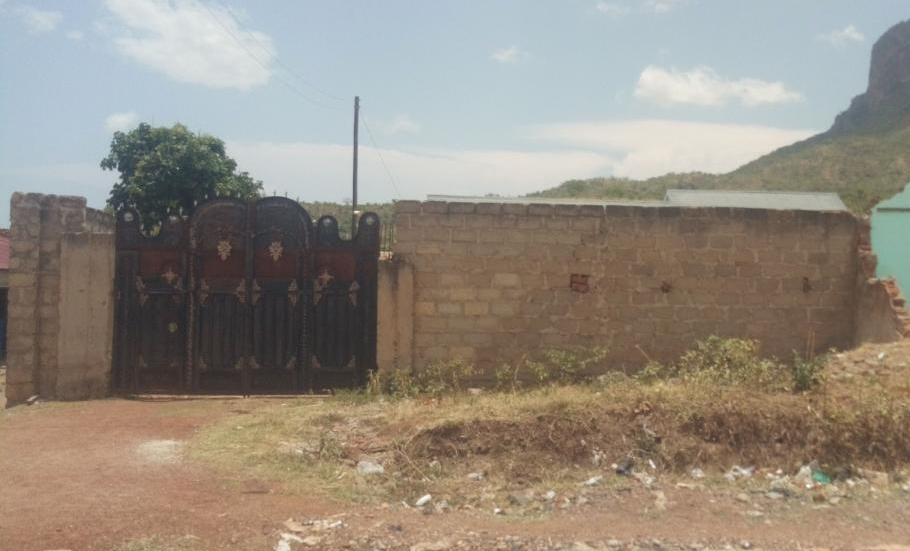 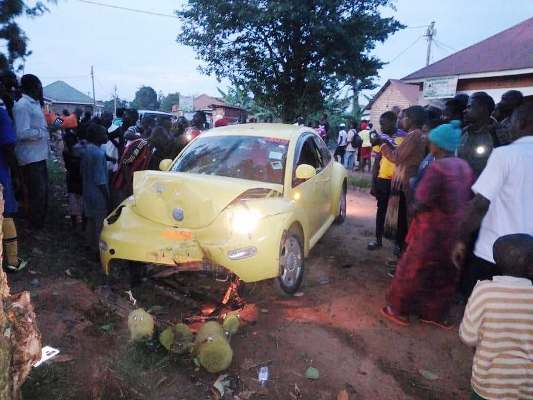