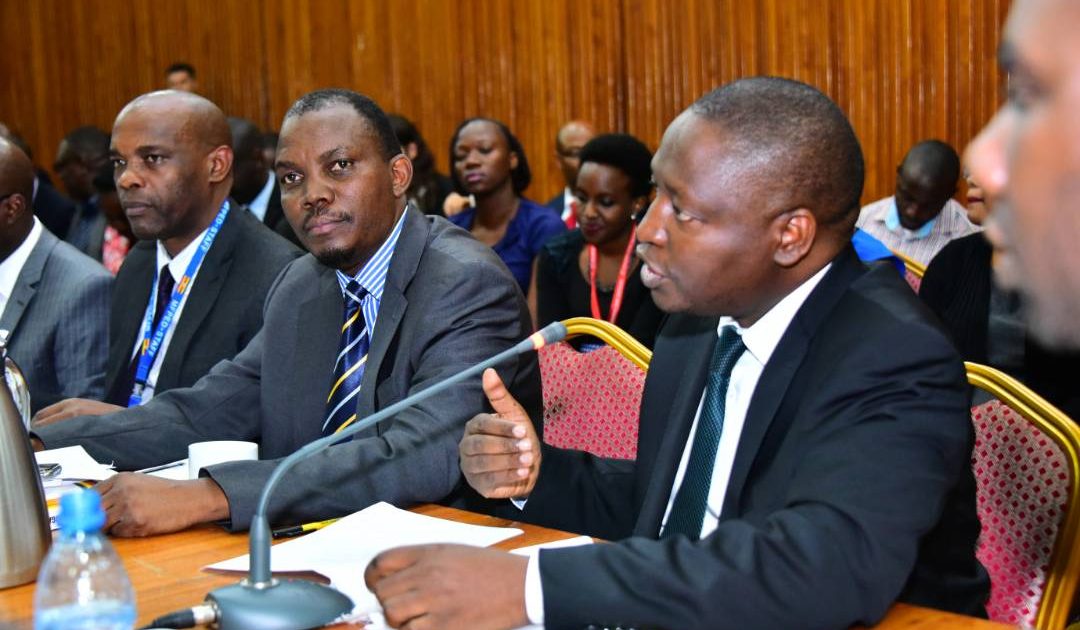 According to State Minister for Planning David Bahati, the move is to encourage locally manufactured soft drinks. This is according to proposed tax cuts that were presented through a corrigendum to the Excise Duty Bill that was tabled before the Finance Committee on Tuesday.

Bahati also noted that his ministry is further proposing a reduction on the threshold of capital requirement for strategic investments.

Meanwhile, Finance Committee members have expressed mixed reactions on the exemption extended to confectionaries. Committee chairperson Henry Musasizi said that confectionery products are luxuries and not deserving of an exemption. 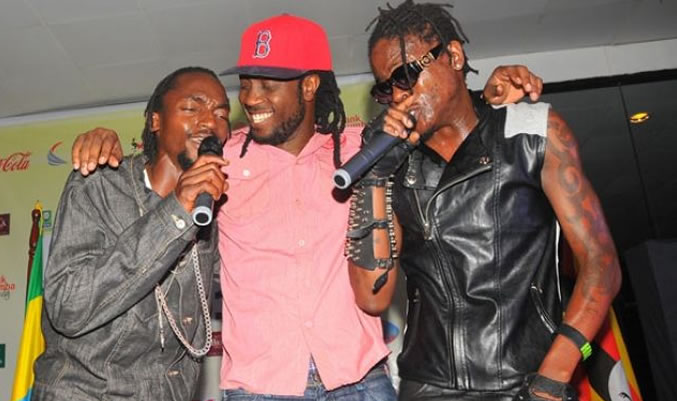 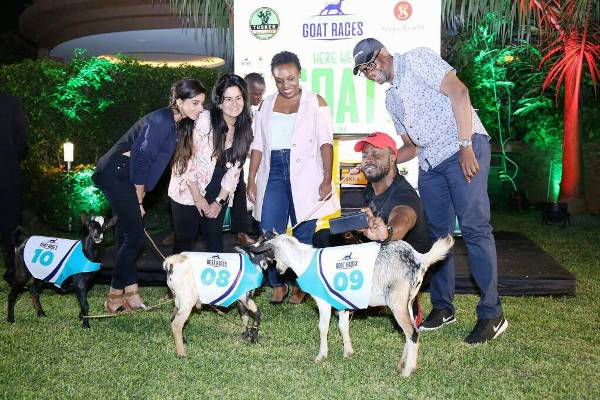