Ugandan car owners will be required to pay Shs200,000 in 2021/22 if Ministry of Finance’s  proposal is approved and  adopted by Parliament.

Appearing before Parliament’s Finance Committee, David Bahati, State Minister for Planning asked MPs to back the proposed new license on car owners saying the move is intended to streamline the transport sector by reducing accidents through weeding out illegitimate cars and raising money for the maintenance of roads across the country.

Government is seeking to introduce a new clause in the Traffic and Road Safety Act, 1998, to provide for licensing for possession of a motor vehicle, trailer or engineering plant which will cost Shs200,000annually  while motorcycle owners will pay Shs50,000 and this would be enforced by both Police and Uganda Revenue Authority (URA).

“We think if we introduce this tax, we will have road worthy vehicles on the road and at the same time try to generate revenue to maintain our roads. We are investing a lot of money in infrastructure but as you know because of limited revenue, there is a problem in maintenance. This is basically to streamline this so that we have road worthy vehicles on the road, avoid accidents,” said Bahati.

However, Nandala Mafabi (Budadiri West) questioned why Government has walked away from its previous plans of imposing taxes on fuel yet the car license fees was earlier scrapped off by Government because it was hard to implement and instead chose to impose it on fuel.

“You are going to make Police corruption to increase and URA will come after your car hasn’t been on the road for three years then if you can’t pay arrears. What has made you run away from taxing fuel?” Mafabi said.

Henry Musasizi, Chairperson Finance asked why Government insists on imposing direct taxes that are hard to implement and how owners of vehicles parked at home will be charged yet their cars aren’t on road.

The others are; Tobacco Control Act, Traffic and Road Safety Act and Value Added Tax Act. 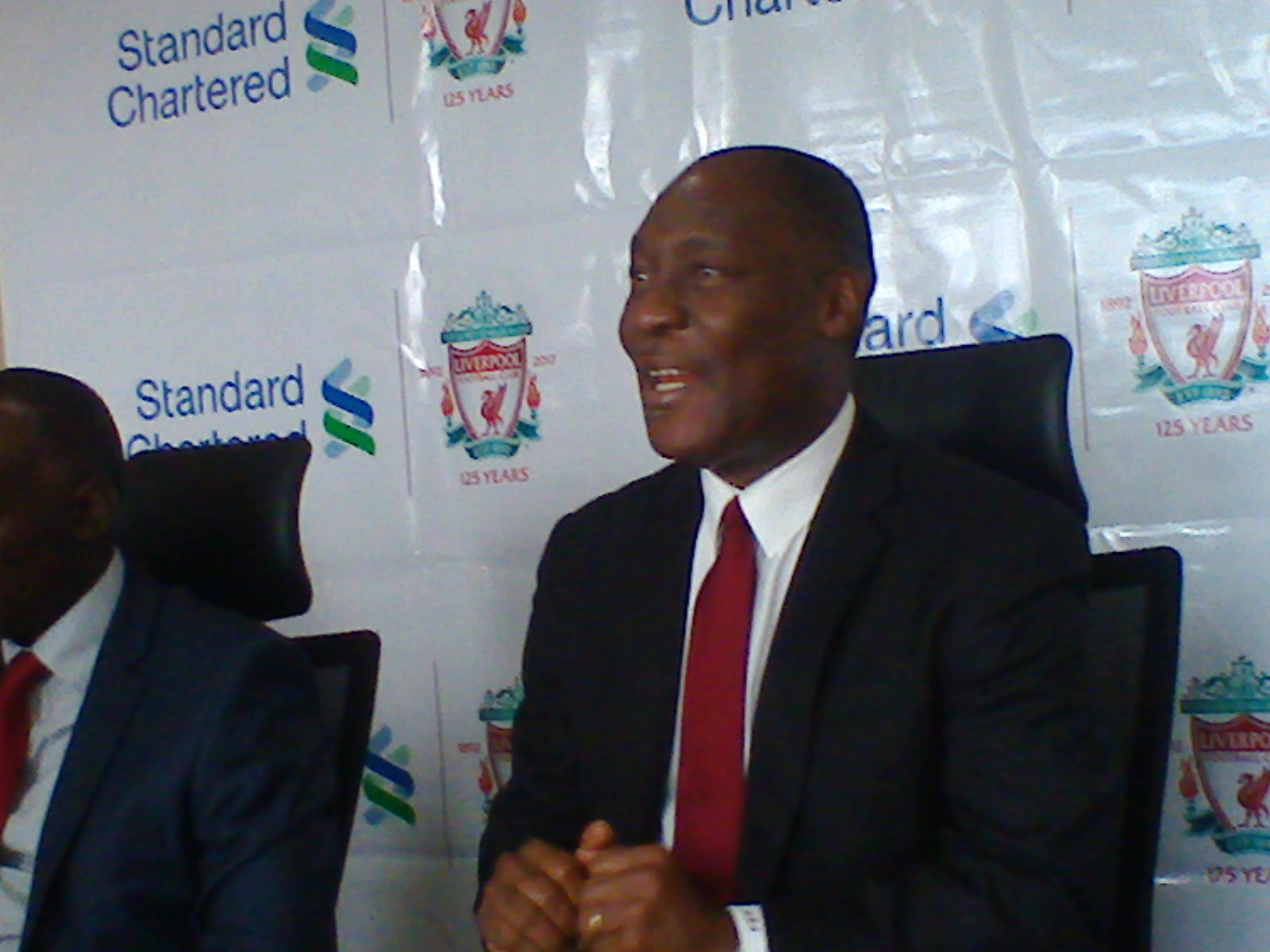 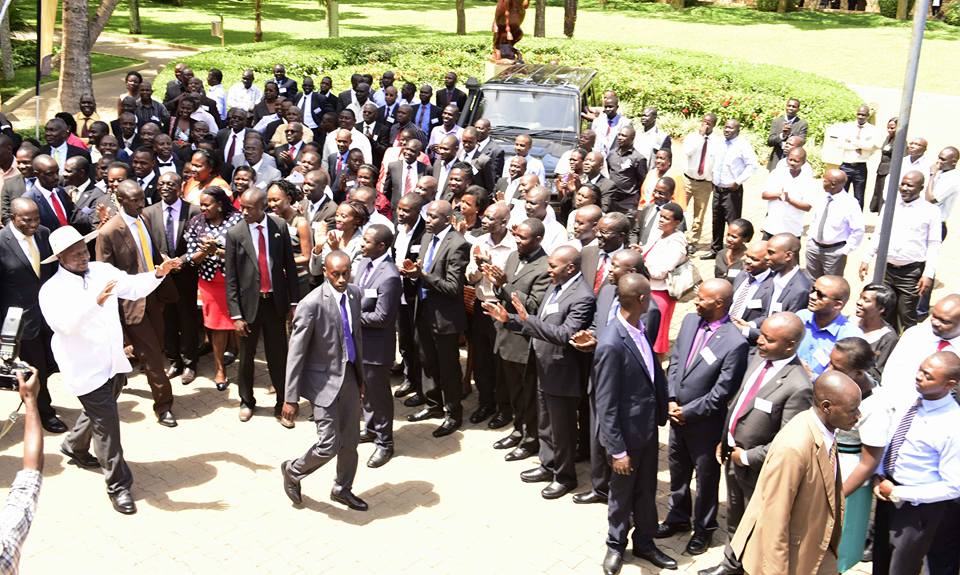