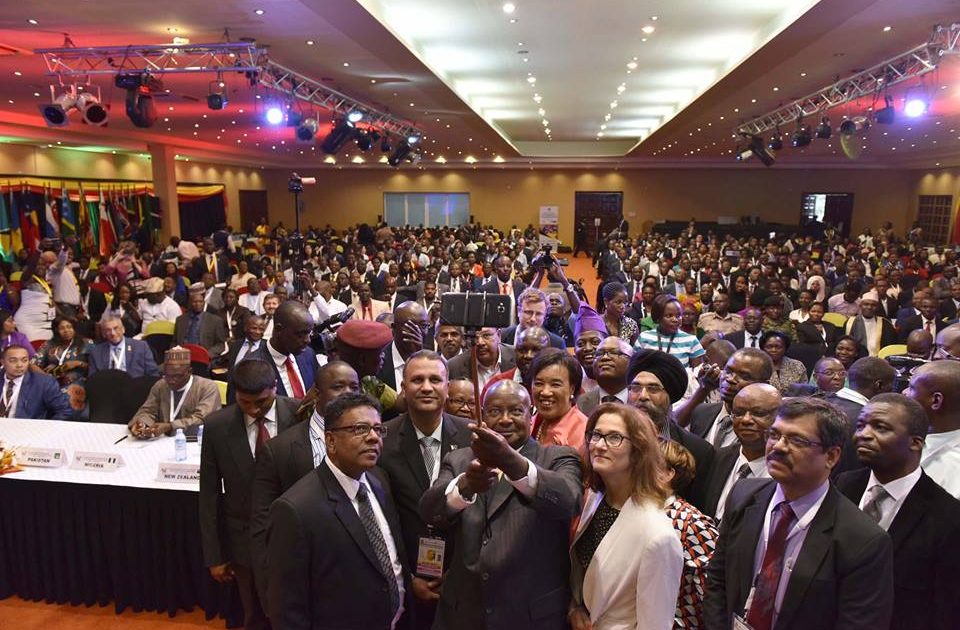 The Uganda government has underscored the need to create a child-focused special fund to address issues of child poverty in the country.

About four million children under the age of five in Uganda live in poverty and are deprived of basic rights according to a 2014 report on Child Poverty and Deprivation by the Economic Policy Research Centre (EPRC). Earlier studies conducted by United Nations agencies–UNESCO and UNICEF–in 2005 indicated that 7.7 million Ugandans were living below the poverty line, with an estimated 2.1 million children living in abject poverty.

UNICEF defines child poverty as a child deprived of basic rights such as health, nutrition, water, education, shelter and sanitation among others.

Now, the proposed four-billion-Dollars financing initiative dubbed ‘Child Support Grant’ will be used to extend an estimated 23,500 Shillings per month to poor families with children under two years, including pregnant mothers.

This financing initiative is recommended by child support organisations including UNICEF, UWESO, Child’s Foundation and others. It seeks to act as a social protection initiative where cash grants will be provided to the poorest children.

Through this new proposed Child Support Grant, families and households will be empowered with basic income to support their basic needs such as health care, food, shelter, clothing, and water among others.

The proposed Grant was the centre of discussion during the high-level meeting on children held on the sidelines of the ongoing 9th Commonwealth Youth Ministers’ Meeting at Speke Resort Munyonyo. 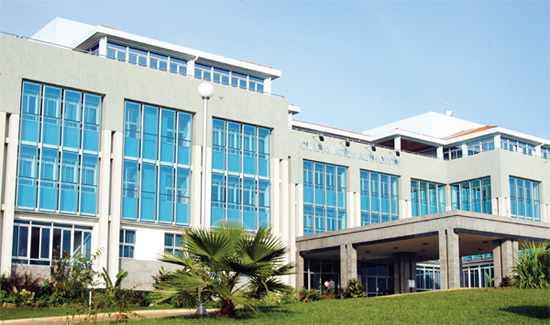 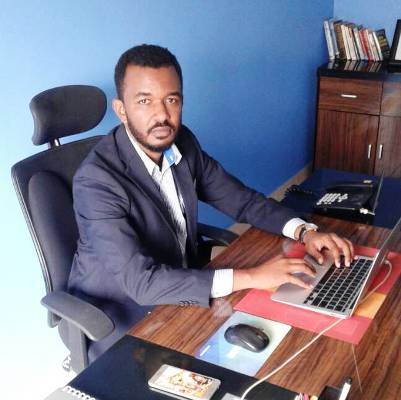 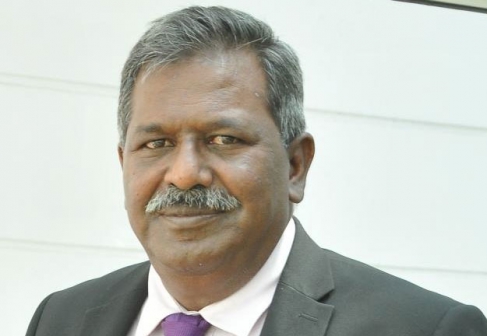