The Inspector General of Police has ordered the Police Standards Unit to investigate several officers for abetting land grabbing and torture of tenants.

The officers in trouble include Justus Asiimwe, the Nakaseke Police Commander, Christine Otai the Officer in charge of Kapeeka Police Post and their junior staff.

On Wednesday, General Kale Kayihura and State Minister for Lands Persis Namuganza rushed to Balatira village in Kapeeka sub county after getting a petition from residents that local police officers were siding with a landlord to grab land and torture the tenants.

The police officers are accused of aiding Swaibu Yiga Mukasa to grab 1001 acres of land and harass the tenants who were found on the land. The disputed land is foubd in the villages of Balatira, Manywa, Senda, Naluvule, Mizimbo and Nzingu in Kapeeka sub county 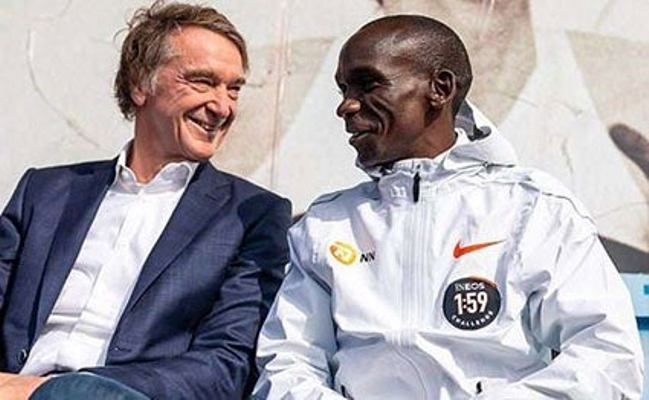 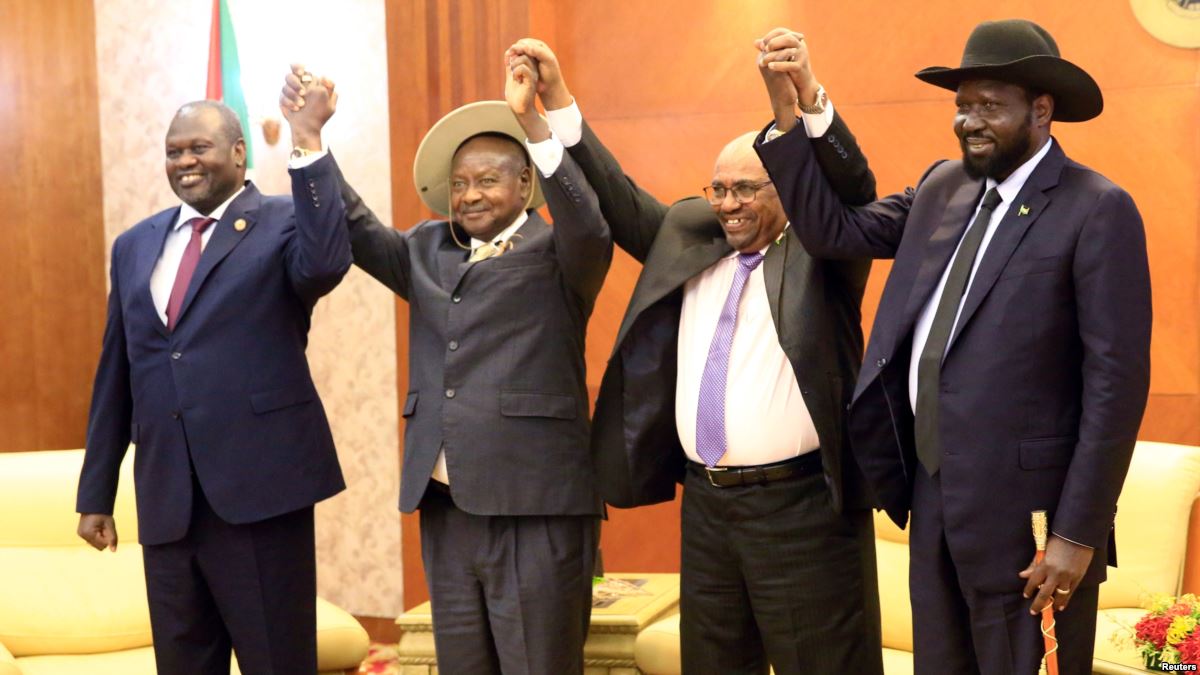