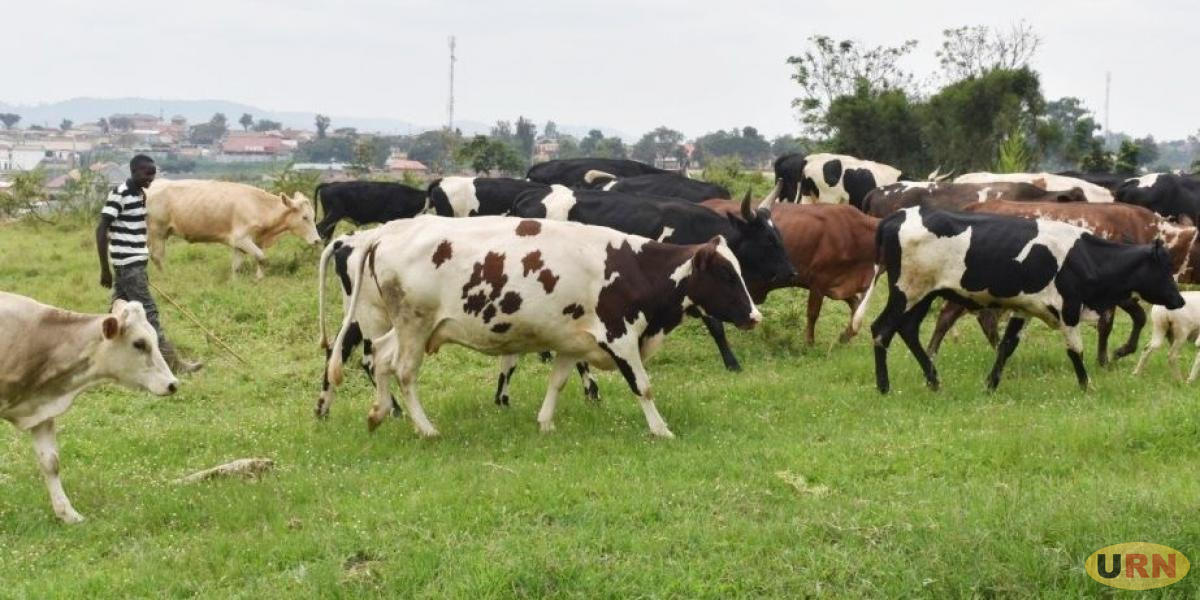 Lyantonde District has suspended the sale of meat following the resurgence of Foot and Mouth Disease (FMD). This comes two weeks after FMD was confirmed in Lyantonde and several other districts across the country.

According to Dr. Ronald Bameka, the District Veterinary Officer (DVO), more than 500 animals especially cows and goats are infected adding that they decided to close all beef, mutton, goat’s meat butcheries, pork joints and meat-roasting stalls and cattle markets to control the spread.

He says they have also stopped the importation of meat and other animal products from the neighbouring district of Lwengo, despite the fact that some people are flouting the directive.   So far, two local restaurants in Lyantonde town have been closed for preparing meat. Twelve others have received warning against preparing meat during the quarantine.   In Lyantonde; Lyakajura, Kinuuka, Kyemamba and Kasagama sub-counties are often hit by FMD, which usually spreads from Kiruhura and Sembabule.   Restaurant owners have appealed to the authorities to allow them to buy meat from other districts that are free from FMD.

Rose Nakaggwa, who operates a small restaurant at Lyantonde market, says that most of her clients are meat consumers and fears losing them amid the quarantine.  Ismail Lukyamuzi sells roasted meat at Kabula stage. He explains that he has not been working for the last two weeks, which forced him to use his capital to feed his family.

Being cattle districts, Lyantonde is prone to FMD outbreak and is among the 14 districts including; Sembabule, Luweero, Nakaseke, Nakasongola, Mubende, Kiboga, Kyankwanzi, Bushenyi, Ntungamo, Sheema and some parts of Karamoja, that were quarantined in 2017 for over 10 months.

FMD is an infectious and sometimes a fatal viral disease that affects cloven-hoofed animals, including domestic and wild bovids. The foot and mouth of the animal develop soars that leave the animal in excruciating pain. In most cases, the infected animal cannot move or eat which may result in death. 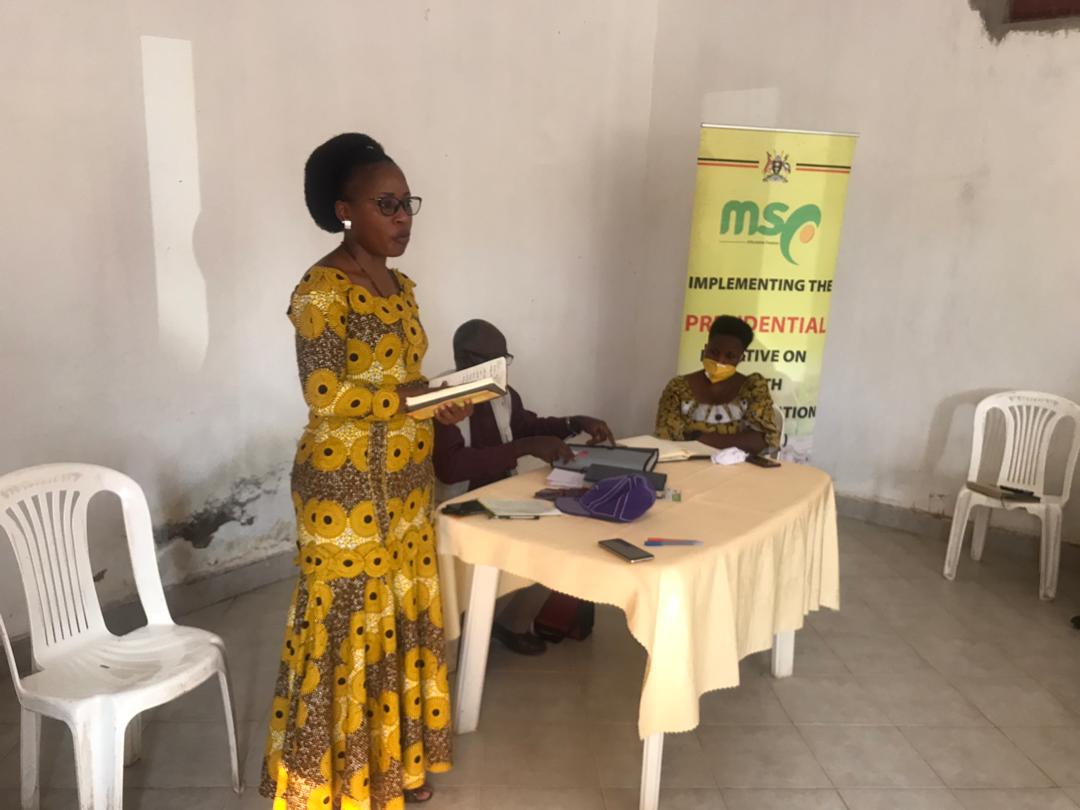