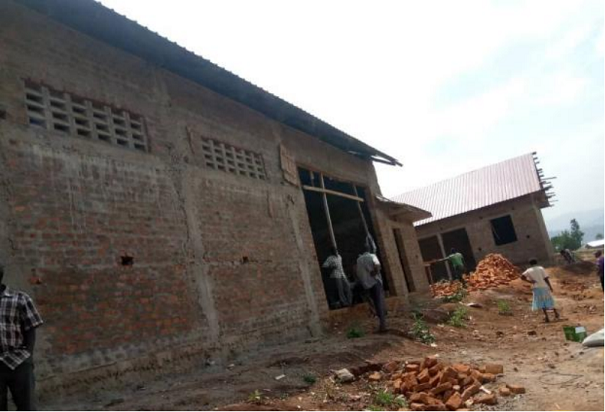 One of the warehouses built by Government

Farmers in Bukwo district have rejected five maize warehouses constructed at a cost of one billion shillings, citing shoddy work.

In  2020, government  through the Ministry of agriculture allocated funds to 38 districts  to improve agriculture and productivity.

Bukwo district which is among the 38 districts received 3 billion shillings for five maize warehouses, agricultural inputs and roads.

The warehouses were supposed to be handed over to farmers’ groups last week but the farmers have rejected the facilities saying the structures are not properly done.

Paul Cherop, one of the farmers in Tulel, said the materials used by contractors to build the shabby structures were not of good quality.

“I would propose  the arrest of the district production and marketing officers for this mess because the production officer was working closely with these contractors,” he said.

Rose Chemutai another farmer from Amanang sub-county said some of the warehouses have already developed  many cracks even before being handed over to the farmers.

“We shall not recieve these facilities, let the people who are responsible come and see whether these cracks are minor,” she said.

According to Chemutai even the ventilation is so poorly done that it will allow water to enter into the stored food when it rains.

Moses Chelimo, another farmer said corruption in Bukwo has frustrated most families in the district as they cannot improve on their household income.

“If you look at the private facilities owned by these officers of Bukwo, even the ministers do not have such facilities,” he alleged.

When contacted, Franklin Kitiyo, who is the district production officer who oversaw the construction of the warehouses wanted to know the person feeding media with information on Bukwo, before switching off his phone.

Samauel Hashaka Mpimbaza, the resident district commissioner Bukwo confirmed that the farmers have rejected the facilities, saying indeed there was an element of poor workmanship on the facilities.

“The farmers have the right to refuse what they see as not good for them and I have instructed the district police commander to investigate the matter and have the people responsible arrested.

According to Mr. Hashaka, some of the warehouses were roofed using 32gauge iron sheets instead of gauge 30 which as was agreed in the bills of quantities. In any case gauge is outlawed in construction in Uganda.

Julius Chelimo, the district Chairperson Bukwo said the district needs an overhaul of the staff saying the entire technical arm not performing satisfactorily.

Last week the state house anticorruption unit arrested and released on bond six district officials as investigations on the alleged abuse of funds in the district continue. 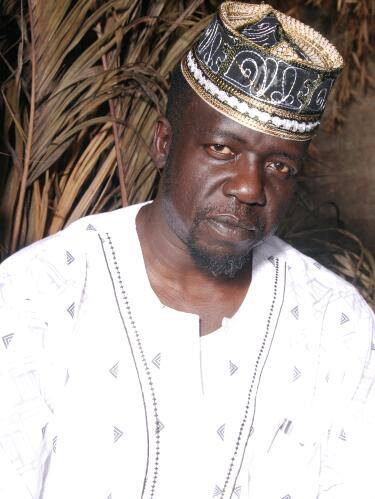 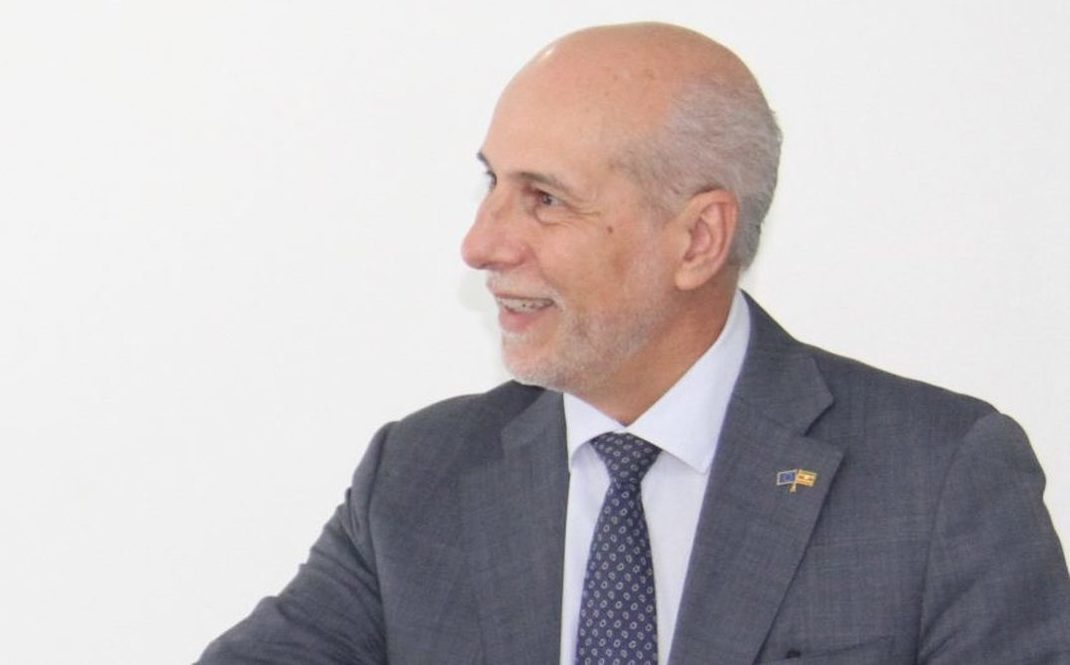 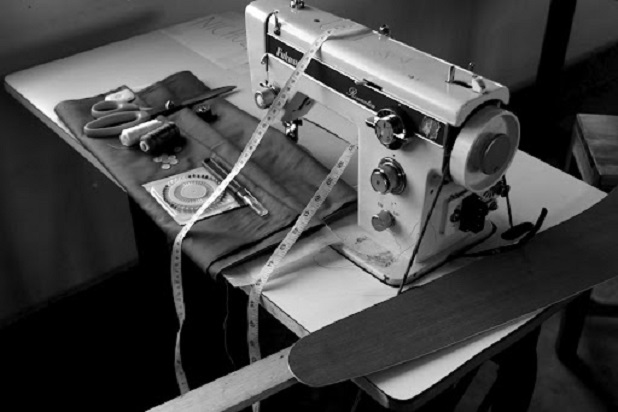 How Chemical Engineering Student Is Earning Shs 200, 000 Weekly From Tailoring