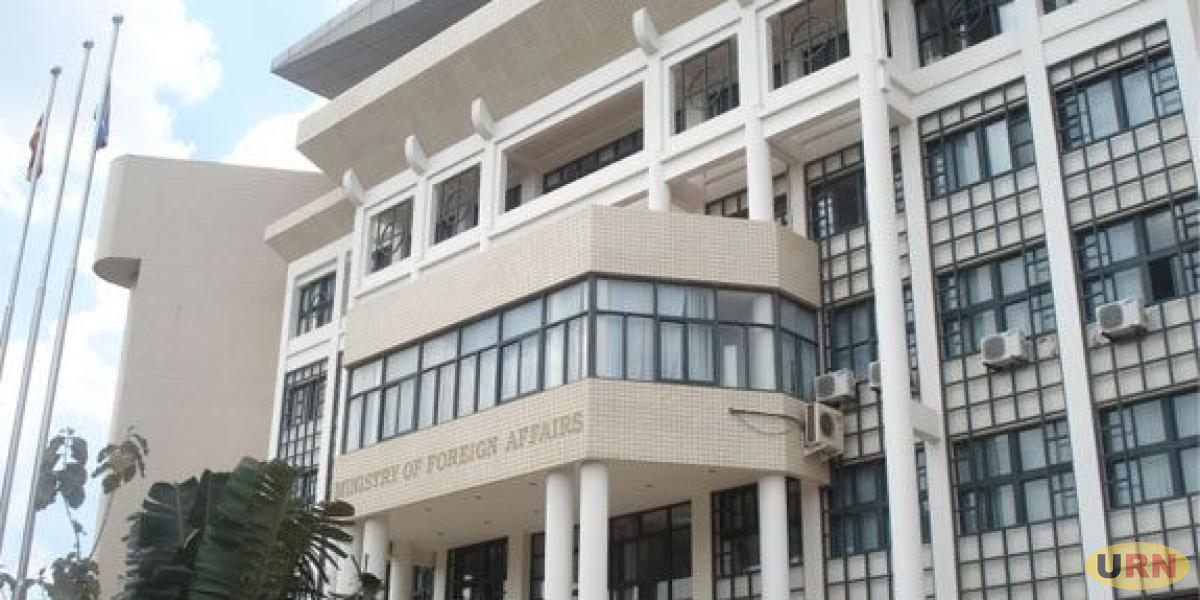 Accredited envoys have been asked to always inform the government they are operating in about their movements.

On Monday, Italy’s ambassador to the Democratic Republic of Congo Luca Attanasio was killed in an attack on a United Nations convoy near the eastern Congolese city of Goma.

Attanasio was killed alongside his Italian bodyguard Vittorio Iacovacci and a Congolese driver Moustapha Milambo when a World Food Programme (WFP) convoy of two was ambushed in a failed kidnap near Kanyamahoro town.

According to reports, the area where the incident happened is a place where several rebel groups operate.

Now Foreign Affairs and Diplomacy experts in Uganda have advised that foreign Ambassadors should always notify the Government of their movements for diplomatic and security reasons.

According to the experts, this should also be the case even in areas where there is no hostility.    They argue that informing the government is courteous and enables preparation and safety.

Former diplomat and former Minister of State for Internal Affairs James Baba say that the Italian ambassador’s death is a perfect example where security protocols were not met. He says that the envoy should have sought the clearance of the Government. He also says by having only one bodyguard, the diplomat was putting himself in danger.

Baba says that when he was Ambassador in China in 1982-1986, he always sought required permission from the Chinese Government to move out of Beijing. He says in his experience, depending on how dangerous the place is, it is always important to notify the foreign Minister for security reasons.


He says that even visiting a security operation area, an ambassador should inform the Government.  He, however, says that generally Uganda is peaceful and an ambassador may not have to notify the government about every trip.


Ambassador Patrick Mugoya, the Permanent Secretary Ministry of Foreign Affairs says that although no area in Uganda is insecure, usually when an ambassador is going out of Kampala, the envoys need to make the local authorities aware.   He says it is good practice to notify Government so that they are on the lookout in case something goes wrong.

According to Mugoya, in the past, diplomats in Uganda were not allowed to go beyond Kampala and Entebbe. He however says this has however been relaxed.

The Chief of Protocol in Uganda, Charles Ssentongo says that it depends on how far the ambassadors are moving, but usually, the government should be aware.  He says that although it is not a requirement, it is courteous to notify the Government but not seeking permission. 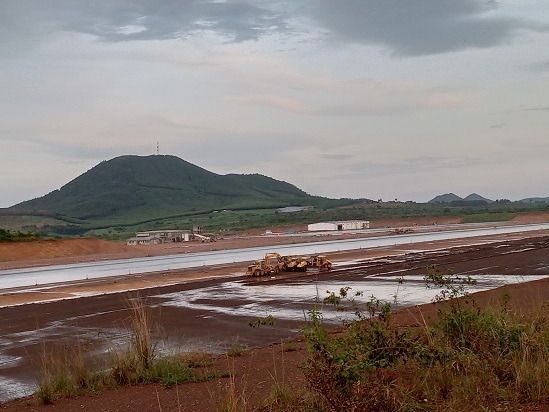 Hoima International Airport To Be Complete By February 2023