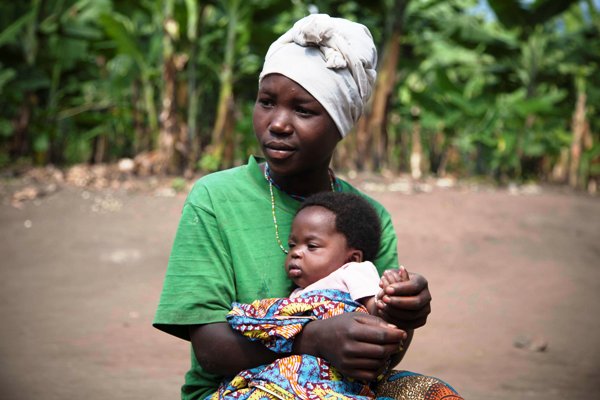 Ending child marriage today could generate $3 billion (Shs10.9 trillion) per year for Uganda by 2030, says a new report published by the World Bank.

In contrast, the perpetuation of child marriage would lead to lower educational attainment for girls and their children, higher population growth, substantial health risks, higher intimate partner violence, and lower earnings for women, as well as higher poverty.

Titled “Accelerating Uganda’s Development: Ending Child Marriage, Educating Girls,” the new Uganda Economic Update released on Tuesday shows that notwithstanding a declining trend, one in three girls still marry before the age of 18 in Uganda, whether through formal or informal unions. Almost three in ten girls have their first child before the age of 18.

As a result, the completion rate for both lower and upper secondary school for Ugandan girls remains low.

“The cost of child marriages does not fall solely to the girls and their babies but constitute an enormous lost opportunity for Ugandan society and the Ugandan economy. Educating girls and ending child marriages must be a top priority for any aspiring middle income country. Inaction is really not an option,” said Christina Malmberg Calvo, World Bank Country Manager in Uganda.

The largest economic benefits from ending child marriage would result from a reduction in population growth and thereby higher standards of living and lower poverty. Those benefits grow over time, potentially reaching $2.4 billion by 2030. The second largest economic cost of child marriage is related to low educational attainment for girls, which in turn leads to lack of good jobs and low expected earnings in adulthood for women. Today, if women who had married as girls had been able to delay their marriage, their annual earnings could have been higher by an estimated at $500 million.

The risks of young children being stunted or dying by age five due to child marriage and teen pregnancies at a young age also have large economic costs. Ending child marriage would likely result to a reduction in intimate partner violence, as young wives are more prone to violence from their partners. Finally, by reducing population growth, ending child marriage would reduce the pressure that providing basic services puts on the national budget. The savings could be invested to improve the quality of public services.

The boost for Uganda’s economy that ending child marriage, preventing early childbearing, and investing in girls’ education would provide would be beneficial today given that the economy has been slowing down. At 4.5 percent per annum, the average rate of growth for the past five years is far lower than the rate of 7.0 percent or more achieved in the 1990s and early 2000s.

Government has continued to stimulate growth through increased public spending on infrastructure, and through policies to raise private sector credit to boost investments. However, the projected growth outcome of about 5-6 percent in the next three years will not be sufficient to increase Uganda’s per capita income to middle income status.

Among key recommendations, the economic update calls for greater investment in girls’ education, providing economic opportunities for girls who are out of school and cannot go back to school, and imparting adolescent girls with life skills and reproductive health knowledge.

The 10th Uganda Economic Update benefited from support from the Children’s Investment Fund Foundation and the Global Partnership for Education. The report is one of several country studies prepared by the World Bank following up on a global study on the economic impacts of child marriage conducted in partnership with the International Center for Research on Women with additional funding from the Bill and Melinda Gates Foundation. 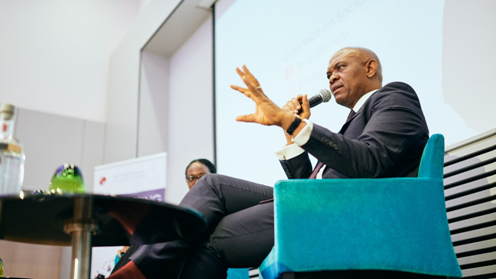 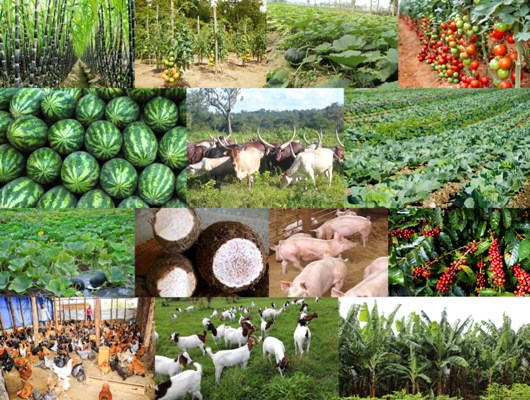 Top 30 Agribusiness Enterprises You Can Start In 2020 & Become Rich